It’s difficult to believe that anyone would be silly enough to remove so much earth from a pub garden that a neighbour’s house was left teetering on the edge of a cliff. Rather late in the day it has been offered some protection but where was Bexley Council whilst residents have been in danger for the past six months? 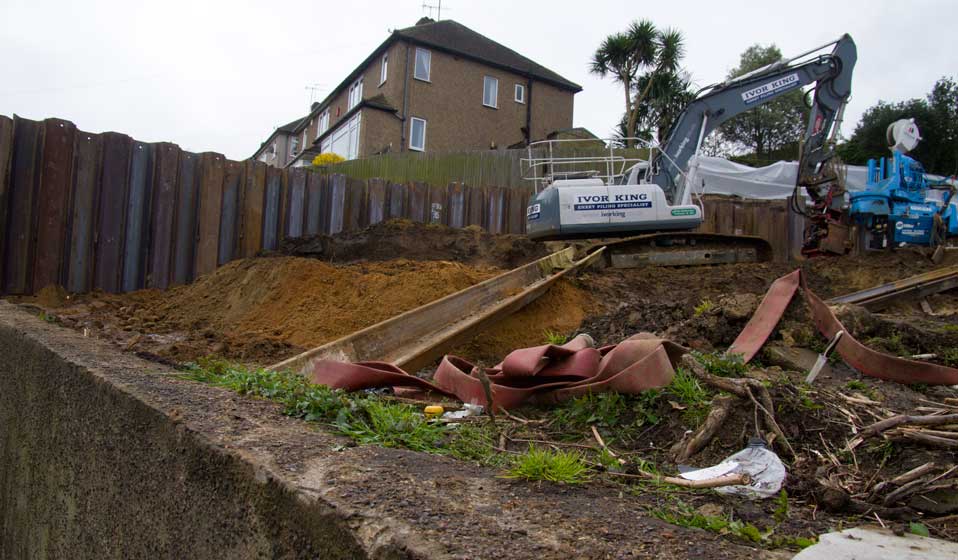