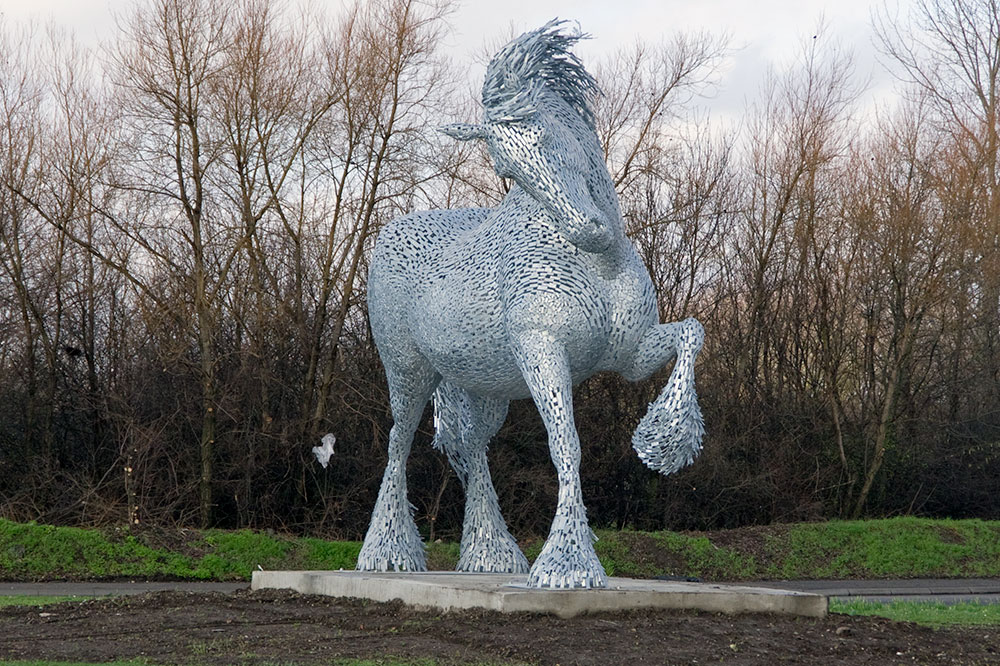 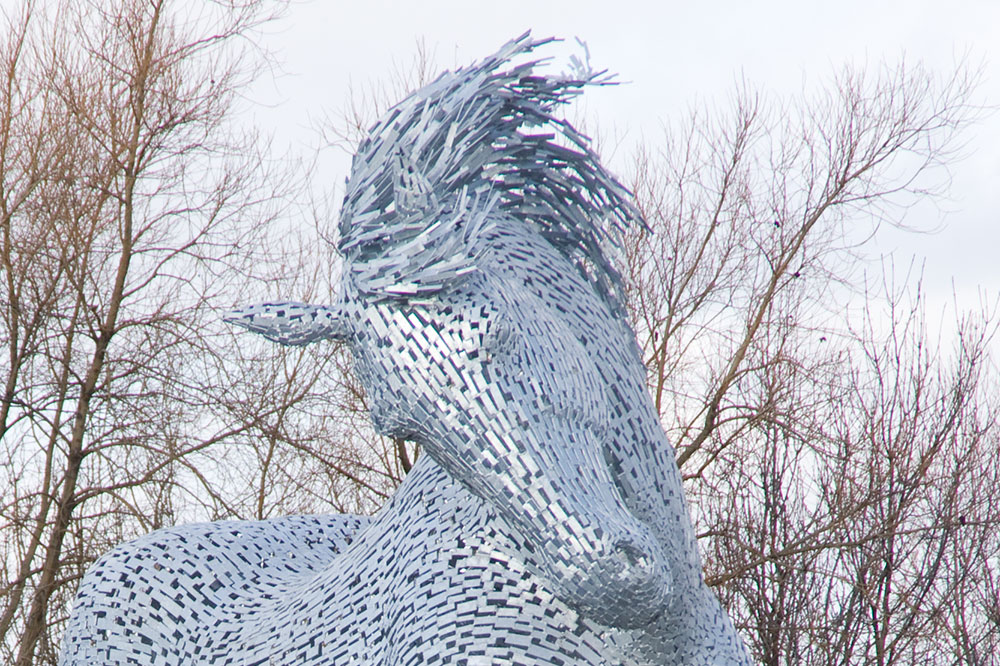 I give up. There is too much material to squeeze into a single daily entry so I am slipping in this extra one for today. Most of this morning’s newspapers are full of Eric Pickles’ latest wheeze, this time it is to get councillors to vote on the top pay rates for officials. It’s just political posturing which will make no difference at all. Councillors and fat cats are “All in this together” greasing each others’ palms. Our own part-time council leader now at Boris Johnson’s beck and call makes no secret of the fact that she thinks her top officials are “good value” and “worth every penny”. Pickles is wasting his time with feeble gesturing when he is up against the sort of intransigence, blinkered views and greed of council heavyweights like Teresa O’Neill.

Yesterday’s Daily Mail was busy castigating council leaders who had voted to bump up their own allowances by what they believe are excessive amounts. Over a period of five years some have seen increases of 158%, averaging about 70%. Bexley wasn’t listed because theirs haven’t gone up so steeply; the reason is that they have always been high. Even after getting a 158% rise for which he is headline news in the Mail, the leader of Rochford council in Essex gets exactly three quarters of what O’Neill grabs from us. She gets more than three times as much as the leader of Norwich City council. More than the leader of Suffolk County council and three and a half times as much as the leader of Tandridge council in the heart of Surrey’s stockbroker belt. But O’Neill and her fellow councillors think they are hard done by.

Not so long ago a resident wrote to all Bexley’s councillors asking if they would consider taking a pay cut and one had the courage to respond. For that reason alone I will protect his identity, he doesn’t deserve to be singled out because the other 61 are even worse. This councillor said “As I said to you on the telephone - no.” and goes on to complain that the allowances are taxable and whine about having to buy a computer (are there any well-heeled people, as councillors generally are, who don’t have their own computer anyway?) and has to pay his telephone bill. If he isn’t on a package that gives him as many free calls as he can make for around &#163;17 a month he is mad! This whining chump also claims that Bexley council allowances are nowhere near the maximum and offer “fair value”. The only councils on the Daily Mail list of high payers which are above Bexley’s average for councillors are Haringey and Birmingham; socialist paradises both. We don’t elect Conservatives to cast envious eyes in the direction of the greediest of our rotten boroughs or to think “fair value” is good enough for Bexley residents. We expect excellent value but we don’t look like we will get it from O’Neill’s talentless shower.

Moving on to more pleasant things, what’s the horse all about? It arrived last Sunday and is to industrial Belvedere what that fish out of water is to run-down Erith. Both sit on a roundabout at the end of Bronze Age Way, the horse at the western end. No one could disagree that the area needs some loving attention, the place is a dump (polite version!) but I could think of places where the horse might be admired more often. It is made of many small bits of metal and looks quite flimsy. There are several scrap yards nearby and I fear for its longevity. With impeccable timing The Caledonian Mercury, a Scottish local paper, publishes today a story of how one of the same sculptor’s pieces has been destroyed by a speeding motorist. The paper lists similar mishaps nearby. Fingers crossed for Belvedere’s cob then.