14 August - When Rhys Lawrie died, where was Cameron? 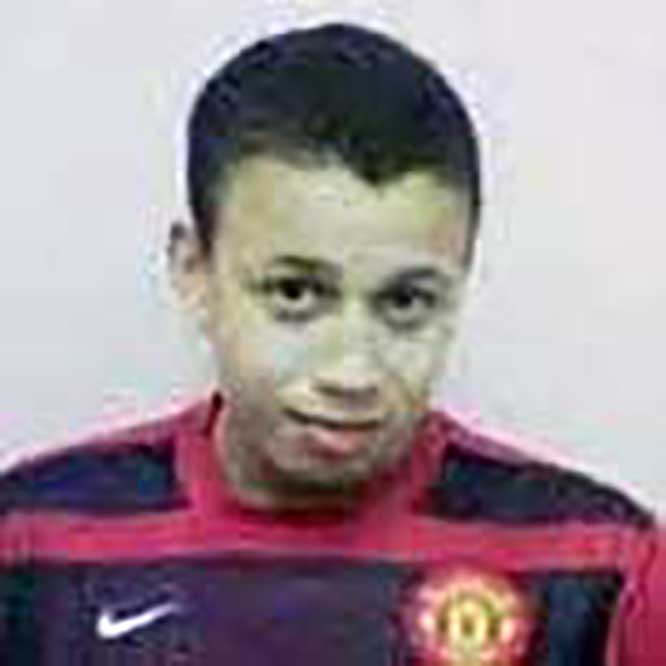 So why is Trevor Lawrie convinced that his grandson Rhys was killed by his mother and not her teenaged toyboy?

For one thing the boyfriend Cameron had only been on the scene two months and both his grandsons had suffered unexplained bruises throughout their short lives. The eldest boy had actually confided to his grandfather that he thought he was going to die. Trevor doesn’t even believe Cameron was in the house at the time his grandson was killed.

He knew how long it took to collect his oldest grandson from school because it was something he did now and again. It is significant that the eldest’s school day ended at 15:10.

Rhys’s mother, Sadie Henry, called an ambulance at 15:17, there is no doubt about that, and two officers were despatched from the Barnehurst Station, arriving on site in Erith a few minutes after 15:30 - different reports bear slightly different timings. How did Sadie get home so quickly with a bus ride involved?

On arrival the ambulance officers found four ambulances already there and there was no need for them to intervene medically. They spent their time calming the mother and ensuring that the path would be clear for a swift exit.

One of the London Ambulance Service officers records that he had arrived at 15:35 and soon afterwards two boys walked into the living room. One was identified as Sadie’s youngest son - he must have meant eldest son because the youngest was Rhys covered in blood on his bed. The officer assumed the older boy must be the son of a friend and neighbour. He was encouraged in that assumption by Sadie telling the older boy (Cameron) to take her son away. There was a good reason for doing that, Rhys’s father was on his way and she couldn't afford to let the two meet.

In court Cameron’s age was variously estimated to be between 13 and 15. The boy who arrived in the living room around 15:35 could very easily have been Cameron. The time coincides precisely with the time Sadie said in her statement that she usually got back from the school run.

No LAS personnel admitted to seeing Cameron at home when they arrived, on the contrary they had to wait outside for Sadie to open the door. Sadie admits to that in her statement to the police. “So I was giving CPR to Rhys but I had to run out and open the door for the paramedics”. She tries to cover that by saying that Cameron was elsewhere in the house.

No paramedic was called as a witness. I wonder why.