7 July (Part 3) - Council excels itself. Not a single truthful word 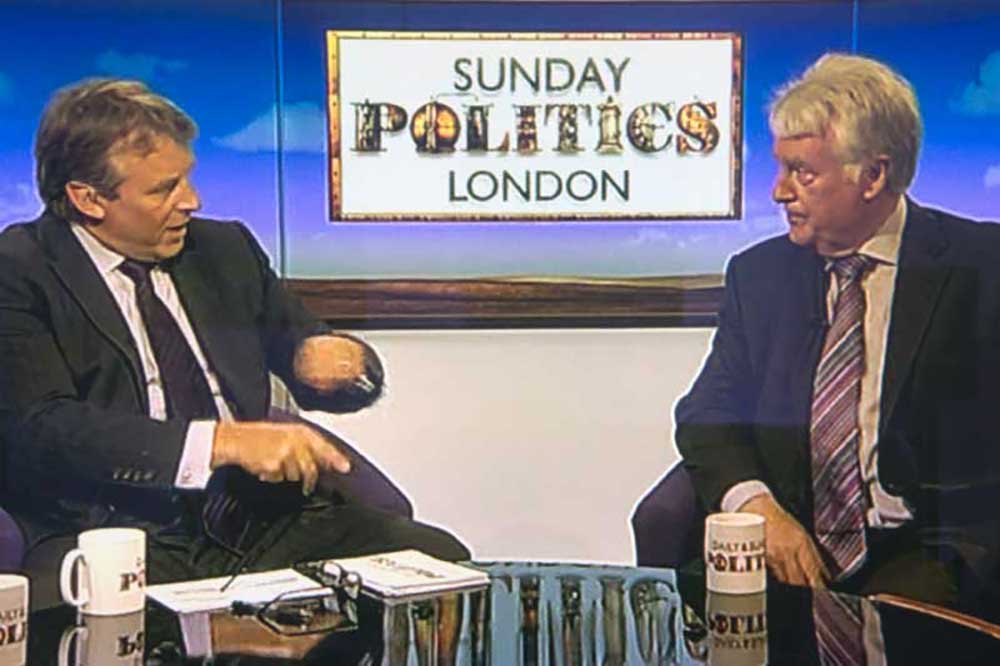 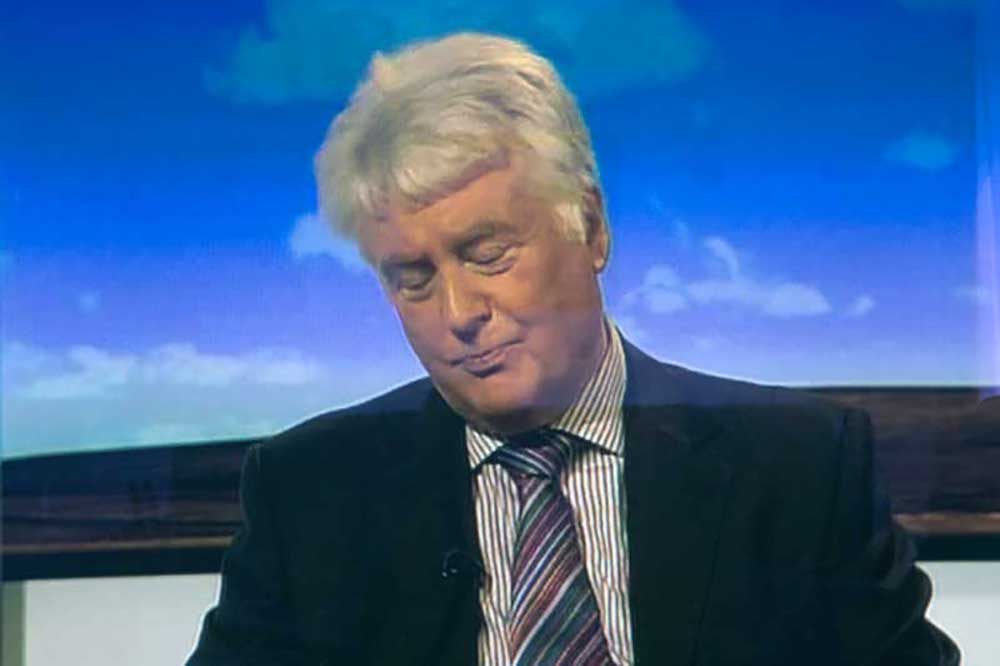 In the face of a good deal of evidence to the contrary councillor Colin Campbell went on television this morning to say that a small group of protesters intent on disruption pushed a mobile phone within six inches of the chairman of the Public Realm meeting and demanded to record the meeting.

Rarely in the history of television can so many lies have fallen from one man’s mouth in the space of two minutes. Campbell wasn’t even at the meeting; fortunately some councillors who were have put the truth on record should it ever be required.

Here is a verbatim account of all Campbell’s principal statements…

• There is a small group with a history of disrupting meetings and being abusive.
• The chairman talked to individuals to try to get them to behave. They absolutely refused to do so.
• When you’ve got a group of people who are being abusive, they are breaking up the meeting.
• Quite obvious from the beginning they were there to disrupt the meeting.
• They have a history of disruption.
• They stuck an iphone about six inches from the face of the chairman.
• We allow cameras already. If you want to film you simply call us on the day to say you would want to film, you don’t even have to give a reason. In the case of these individuals they did not do that.

I could go on in detail analysing those statements but suffice to say not a single one is truthful, except perhaps that no notice had been give of the intention to make an audio recording. Earlier requests had been for still photography.

Mr. Barnbrook believes a better way of getting at the truth might be a Freedom of Information request along the following lines. “Please tell me the number of meetings in the past two years for which the minutes record any public disorder. Also the number of members of the public to have been formally warned of their behaviour in the council chamber”. etc. etc.

And a second one “Please tell me the number of requests to record in any format, video, audio, or still, any council meeting, including meetings with council officers, made in the past two years and how many were accepted.” It’s going to be nil to the first FOI and nil to the second too!

At a personal level I do very much object to the constant use of the plural. I said nothing during the incident preferring to exchange ‘knowing glances’ with the more intelligent councillors able to see the repercussions of Cheryl Bacon’s inability to handle the situation.

As Campbell seems to have rescinded the decision to forbid me to take a single photograph at next Tuesday’s cabinet meeting at which he will be present, I have sent the following email to the Director of Corporate Services.

Deputy leader Colin Campbell was on television this morning and said "We allow cameras already. If you want to film you simply call us on the day to say you would want to film".

The council’s change of heart will be widely welcomed. It will need a video recording to fully demonstrate total commitment to transparency but a single photograph will represent a small step in that direction. I shall come to the meeting suitably equipped next Tuesday and I look forward to your confirmation that councillor Campbell’s statement to the nation was genuine.

I shall never be able to watch a BBC political programme again without thinking it is very likely total cobblers.

Earlier today I was out researching a future story with the help of a couple living in Campbell’s ward. The man of the house thought that Bonkers was not an appropriate name for this website - I explained the history - he thought I should have called it ‘Bexley council are thieves and liars’. It was a very interesting hour or so in their company. Due to injudicious use of Outlook’s Reply All button they and I know what councillor Campbell thinks of his electors and how council officers rig things among themselves to ensure that it’s always heads they win, tails residents lose, even when the council has broken the law. More on this in the days and weeks to come I expect.