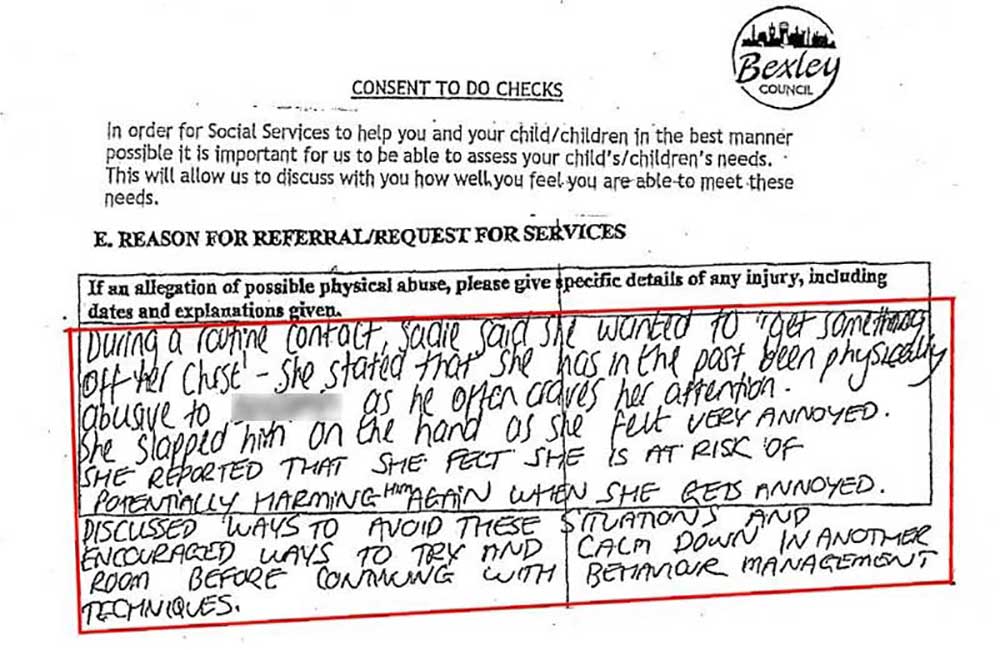 Rhys Lawrie was murdered just before his fourth birthday but he had an elder brother whose name I shall try to avoid mentioning. Rhys was born in Aldershot in March 2007 and the family came to the attention of Bexley council’s social services soon after it moved to Mangold Way, Erith in the October of that year. The referral papers took three months to go through Bexley’s system while various people misplaced and ignored messages. 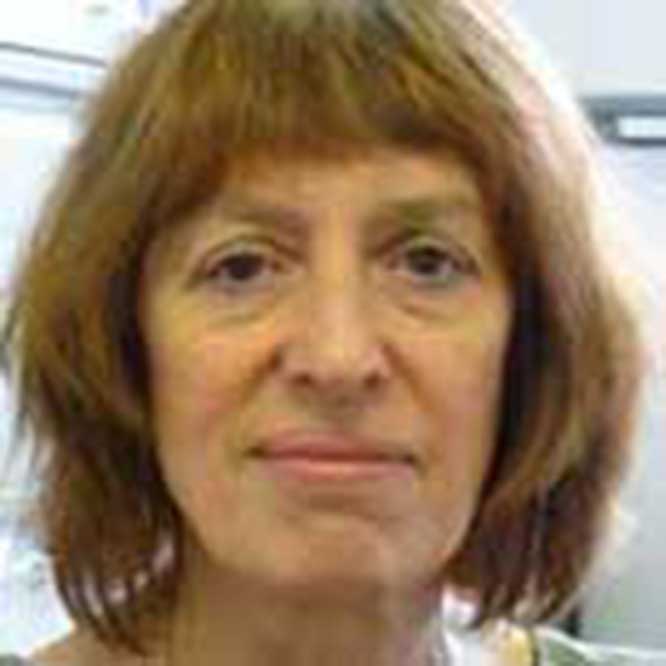 Apart from the admission revealed in the associated image (click to enlarge), a Health Visitor recorded, referring to the mother, “She feels she cannot cope. She feels very irritated towards [elder son’s name] and she feels she is at risk of potentially harming him if she lashes out”.

There is no evidence that Bexley council did any more than that. The official report into Rhys’s death records several medical interventions between 2008 and January 2011 and a single Health Visitor visit in April 2009 when Rhys’s slow development was put on record. Nothing else. If either sibling came to serious harm after the 2007 admissions someone at Bexley council might be in big trouble.

The Director of Bexley’s Children and Young People’s Services at the time was Deborah Absalom who, according to the Bexley Times, was on £178,892 a year. She left the council’s employ two months after Rhys was killed and has resurfaced doing much the same job in Redbridge. How is it that these public servant failures always land on their feet?