19 November (Part 2) - Deceit and dishonesty at every level 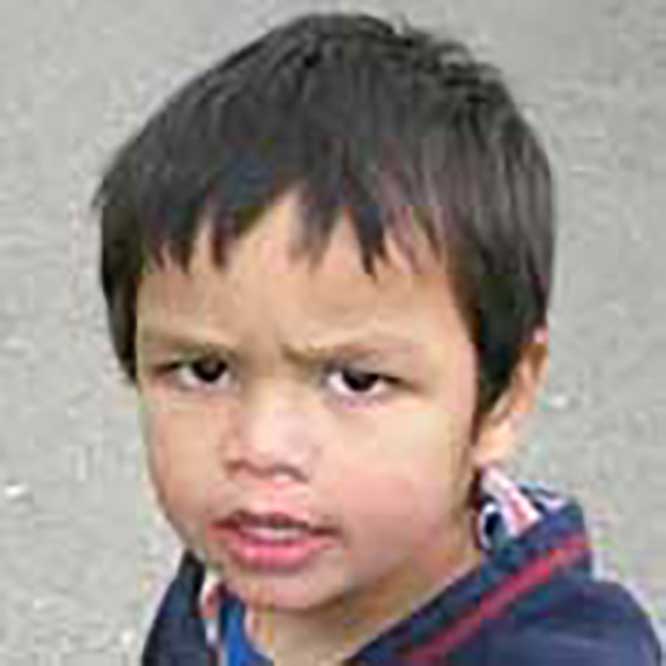 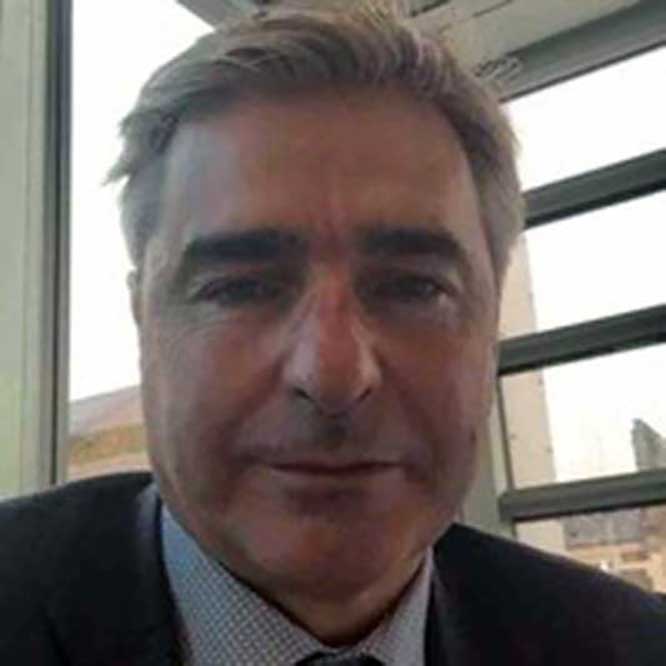 When news is in short supply I usually trawl back through old papers and emails to see if I have missed something, which is how I found myself going back through the Rhys Lawrie file yesterday. Rhys you may recall was a three year old lad from Erith brought to the attention of Bexley council’s child services but ignored by them. He suffered a lifetime of pain and was eventually murdered. His 30 year old mother’s 16 year old boyfriend was found guilty of that murder.

Rhys’s grandfather, Trevor Rhys, doesn’t believe the boyfriend was even at the murder scene at the time and has accumulated an impressive array of evidence to support his claim.

His theory is that the boyfriend was stitched up to save Bexley council and its Head of Children’s Services, Sheila Murphy, from being the next Sharon Shoesmith, her opposite number in Haringey where the infamous Baby Peter murder took place under the nose of their Social Services Department.

Maybe I am about to add to Trevor Rhys’s dossier of peculiar coincidences and hard to explain away facts. The Serious Case Review (SCR) commissioned by Bexley council was authored by ‘independent’ Rory Patterson - and who the hell is he you might ask.

As you can see, he was credited with being the Deputy Director (of what isn’t stated) in Southwark and Assistant Director in “other London authorities”. What it fails to state is that a previous borough was Bexley. He had been the boss of the current Deputy Director, Sheila Murphy on whose watch Rhys was murdered. Really independent eh? Is it any wonder that no one was found to be at fault, no one lost their job, not until a minion was sacrificed a year later after OFSTED’s damning report and that wasn’t directly related to the Rhys case.

Google turns up more than that about Mr. Patterson. He is mentioned where child abuse victims discuss their experiences.

It makes you wonder what exactly goes on in Town Halls and tends to support the common theory that those in charge have to be paid huge sums to keep them quiet. How was it that the police so quickly decided that Rhys Lawrie didn’t die from his 39 injuries and why were vital witnesses not called at the trial? And why was the grandfather told he would be excluded from the court if he attempted to take notes? How is it that the utterly useless Sheila Murphy (£108,708 plus 20·6% pension contribution) survived the neglect of Rhys Lawrie? Friends in high places perhaps? Nothing would surprise me.