5 May (Part 2) - Two questions. One big hint and an answer that may not be all it seems

Two councillors who won the lottery at last week’s council meeting were able to ask questions within the 30 minutes allowed. One was Conservative James Hunt who I hadn’t previously placed in the crawlers’ camp although I know some observers have.

His question was short…

Can the Cabinet Member for Children’s Services update us on the progress made with regard to Children’s Safeguarding Service including the feedback from the recent Peer Review and Department for Education 12 month review? 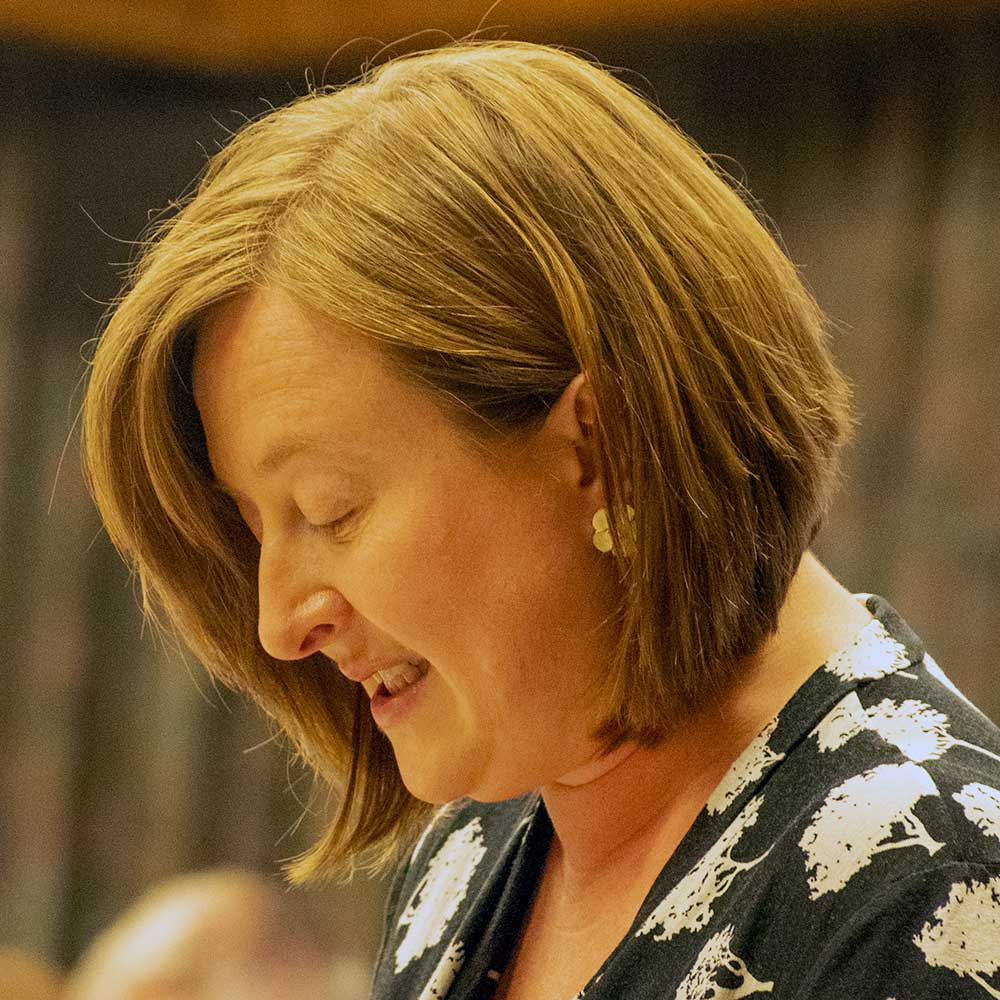 The Cabinet Member for Children’s Services is Katie Perrior who is not standing for reelection in 2014 and James Hunt’s interest in her portfolio is well known. Clearly he has to continue to show an interest if he is to have any chance of picking up the extra £13,197 a year.

Councillor Perrior said not so very long ago that she would not leave her post until Bexley had improved on its appalling record with OFSTED and the fact that she is going strongly suggests things are at least a little better. She said she “was pleased with the performance so far”.

When pressed by James Hunt to say if “she was happy to retire” following her earlier statement about standing down, she said that OFSTED’s report was “not officially out until after the election but I am very pleased to say the hard work has paid off”. Hints and embargo breaches do not come much bigger than that.

Labour’s deputy leader Alan Deadman turned his attention to the cancellation of the Danson Festival. He asked a simple question…

Does the Cabinet Member agree with councillor Pat Cammish that the Danson Festival should be held every other year?

Cabinet member Don Massey did not agree. It is no longer the case that this year’s festival is cancelled because of bad winter weather, the problem has switched firmly to the underlying geology of the “mid-park” which “requires considerable investment annually”. This is a much better excuse because it will hold good even during a drought. 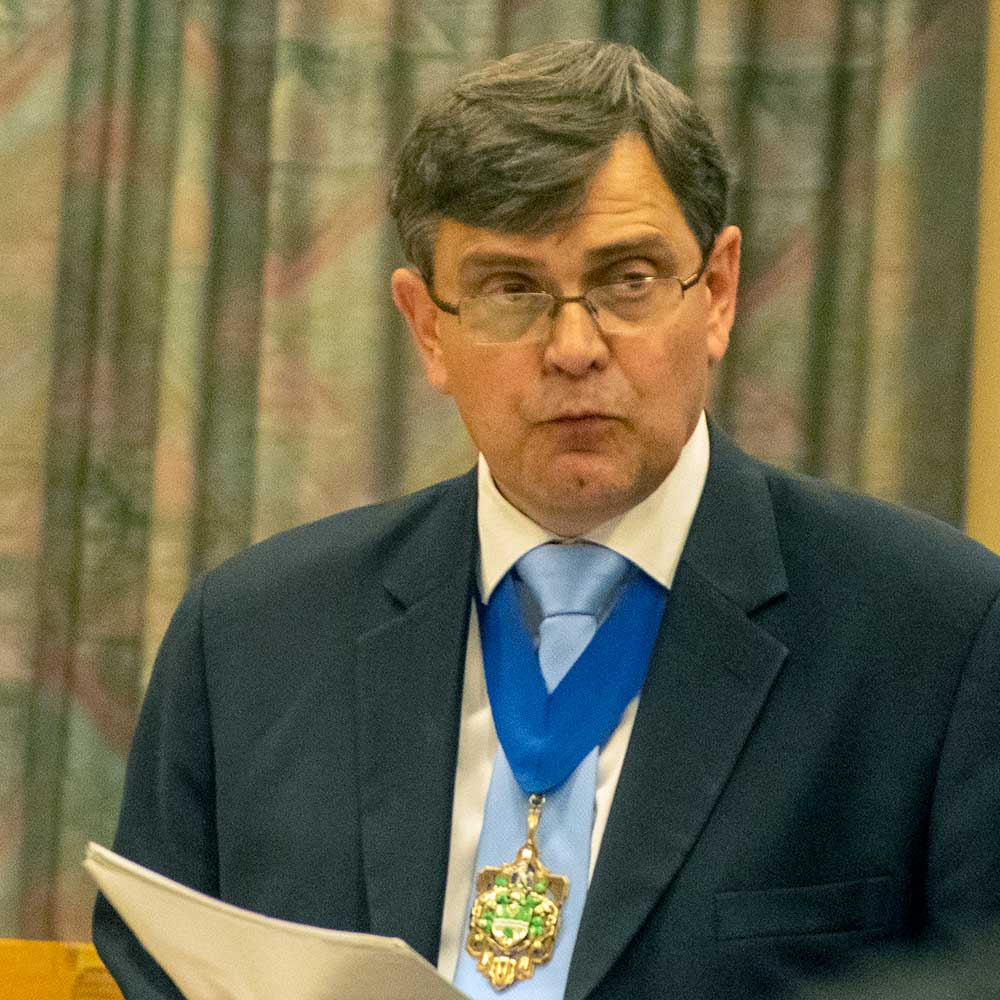 Biannual festivals “might give a little short term relief in the years it [the festival] didn’t take place but it wouldn’t really resolve the long term and more substantial problems that we have there”.

Councillor Massey went on to refer to the ‘considerable capital investment” required in the park. “Without that investment Danson Park is unable to accommodate the festival whether it be annual or every two years.”

So there you have it, the original excuse that the cancellation was due to bad weather was at best, not the whole story. It’s down to saving money, the £40 million budgetary black hole and the need to freeze council tax to help keep the Conservatives in power.

If there are ‘ground problems’ it is unlikely that the underlying geology of the park will have changed overnight, so one might wonder how the park sustained the Festival for so many years. 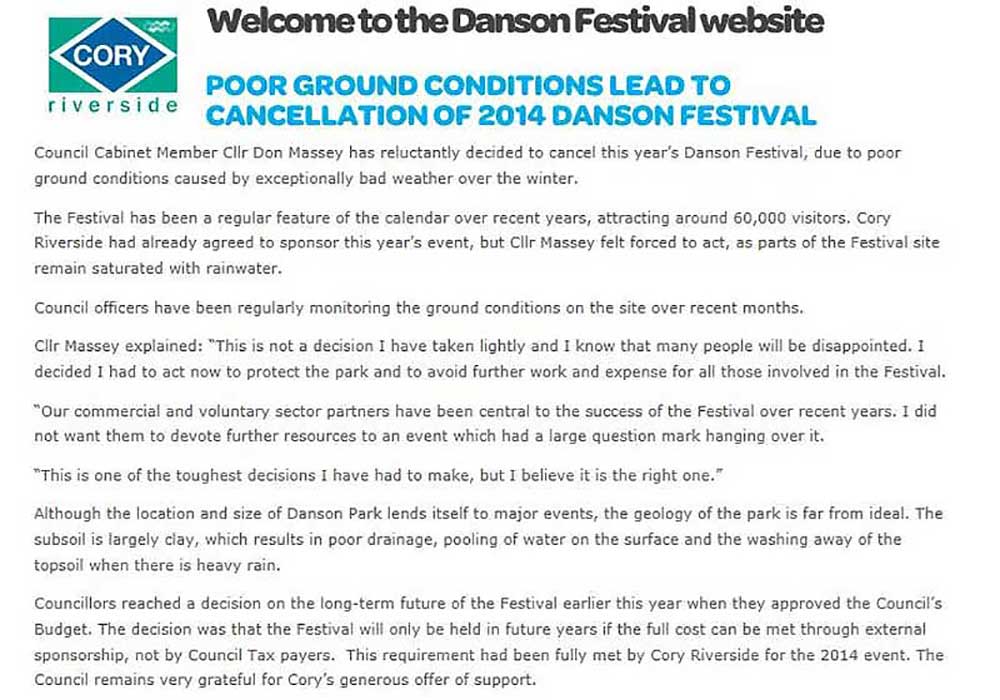 Whether the sudden discovery of a subterranean calamity is the truth or just a convenient excuse is a difficult question to answer and Bexley council’s propensity to lie complicates matters.

Whichever is the case nobody seems to have tipped off the Festival sponsor that Bexley council has found it necessary to move away from their original reason for the cancellation. Their website still refers to “exceptionally bad weather over the winter” and the fact that the site “remains saturated with rainwater”. It also refers to the underlying clay and the problem it can cause but nowhere does the sponsor say “No more Festivals ever”.

The sponsor’s website is www.dansonfestival.co.uk but as a precaution against them being instructed to adopt the revised and more convenient official line a copy has been archived here. There is no suggestion of permanent cancellation and you may make up your own mind on whether or not councillor Don Massey has been entirely truthful. If nothing else he is guilty of inconsistency and opportunism.