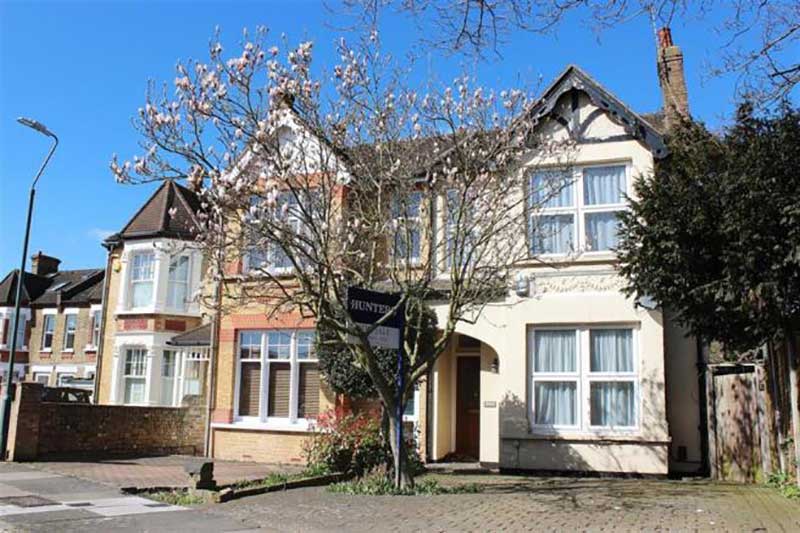 Residents of West Heath Road are watching developments at No. 2 very carefully, and so they should if their researches are correct for they believe it has been bought by Kulvinder Singh.

It is Mr. Singh who encroached on Lesnes Abbey Woods with his massive concrete slab. Unlike 238 Woolwich Road, the West Heath Road address has a planning application. 18/02505/FUL.

Mr. Singh likes to buy old pubs and he appears to have added the Drayman to his list, but as yet there is no planning application despite neighbours reporting lorry loads of materials being delivered recently.

Abbey Wood (Wilton Road) is due to temporarily lose the Abbey Arms quite soon but fortunately Mr. Singh has not got is hands on it.

Councillors have been informed of Mr. Singh’s alleged activities in West Heath Road so that they can be carefully monitored.

Gill Steward
Gill Steward left her position as Chief Executive of Bexley Council “due to a change in her personal circumstances”. A couple of weeks later she was doing much the same job for Kingston Council and coming under fire for allegedly exaggerating her qualifications. It suggests that the changed personal circumstances were just a lie which will come as a surprise to no one.

More interesting is a comment from within Bexley Council, it says the last straw that got her the sack was spending £20,000 on new microphones in the Council Chamber. Those of us with elderly ears think it may have been the only good thing that Gill Steward ever did in Bexley.

It has been further suggested that Bexley is not a borough that would-be Chief Executives are queuing up to be working in. Whether this is because Council Leader Teresa O’Neill OBE makes an Obnoxious Bossy Employer or because this blog wrecks any reputation they may have had I have no idea.

The Quarry
This development has not been given much coverage on Bonkers, it’s more Maggot Sandwich territory and a month ago Hugh Neal reported that none had been made available to buy just yet. This was slightly in conflict with what L&Q were saying at the time, That was “the first phase is all sold”, and the Land Registry tends to confirm it.

Eight flats on Loampit Road were sold and another eight on Strata Road, all for £104,259 and all on 24th October last year which was a Tuesday, not a weekend site open day. The speculation is that they share a common purchaser and the price suggests a 50% part buy part rent scheme. Who would do that? Bexley Council, Russian Oligarchs? Whoever it was it doesn’t look like 16 regular buyers of the type The Quarry was meant to attract to Erith.

Asda, Bexleyheath Broadway
Asda is not a shop I ever use, a disabled friend once asked me to help him shop there and said it was his preferred destination because their car parking was easy and convenient, which it was but that has been the full extent of my knowledge of Asda Bexleyheath.

However I walked around it last weekend to see if there were any electric car chargers there and found the car park packed, no way would I consider it to be a viable parking destination for myself. For the record I found four electric car chargers, every one of them blocked by cars that relied totally on their petrol tanks. It’s can only be a big waste of money to install chargers that cannot be used.

My experience of a packed car park was reflected in a reader’s email. He said that Asda has covered its parking ticket machine and switched over to three hours free parking and in doing so exposed the pent up demand for parking in Bexleyheath. Asda’s management exhibit good sense while Bexley Council adopts policies which harm town centre trade.

The same reader recently described how another shopping centre was saved by the policies of a more intelligent council.