There was a Communities Overview and Scrutiny Committee meeting last Wednesday chaired by Councillor Caroline Newton. Not for the first time, a few minutes before the meeting was due to start, she left her seat and came around to pass the time of day with me. I’m sure some will say that is a cynical ploy to win favour and ensure a favourable report here whilst those of a kinder disposition will be content to think she is simply a nicer person than some of her colleagues.

Perhaps her reasons for making small talk do not matter very much but surely she demonstrates greater political nous than some of her colleagues who have gone out of their way to be antagonistic. Whatever; the tactic seems to work because I am happy to report that Caroline Newton makes a good chairman of her Committee.

The first item on the Agenda was the recent OFSTED report on Children’s Social Care which gave Bexley a pretty good bill of health. I don’t think we need dwell on it too much, everyone present was full of praise for Director Jacky Tiotto. Her team was described as outstanding, impressive, exceptional and meticulous.

Let me place on the record that fulsome praise also came from Councillor Mabel Ogundayo (Labour, Thamesmead East) just in case Cabinet Member Philip Read tries to claim she didn’t join in at some future date. Councillor Read said he would be aiming for further improvements to Children’s Services.

The OFSTED report is beginning to be old news so the next item on the Agenda held rather more interest for me. Bexley Council had won £819,000 from central government to look into the demographics and ethnicity of the borough. They had engaged the services of a former top man from Experian, the credit rating agency, who had used his experience and software tools to collate a great deal of information on us all. 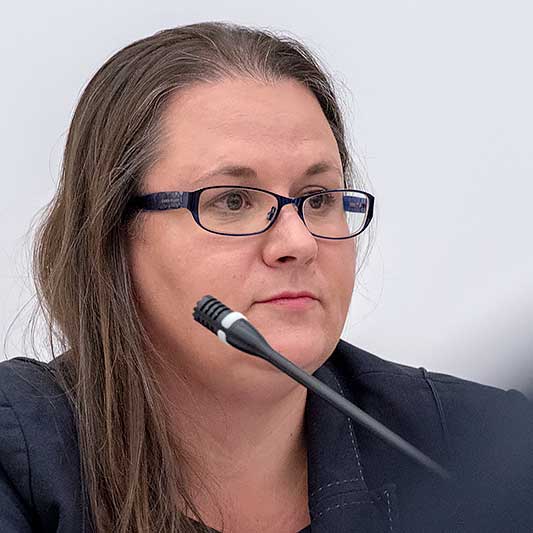 Some of the data does not come as a great surprise, Thamesmead for example no longer has a majority White British population and the area bordering the Thames from Abbey Wood through to the boundary with Dartford is described as having a fairly large non-White British population with mono-cultural areas. Nigerians are dominant.

East Wickham and Falconwood & Welling are similar but with a slightly higher proportion of White British but it is changing just as fast as the northern outposts are, whilst the south of the borough is exactly as you would imagine where nothing much has changed over the years.

What might not have been guessed is that Bexley overall is moving steadily towards a diminution of the White British population at the 18th fastest rate in the country. 24% non-White British in 2016 and moving up at about 1% per year.

The Council officers were at pains to point out that although the report refers to White British it might be best to not interpret the term too literally, it will also include any other long term settled members of the community.

“The changes potentially flags things for us in terms of community cohesion”.

Another subject up for discussion was the imposition of a £400 school transport charge from next September on the parents of children with Special Educational Needs. The decision has already been taken to discriminate between the majority of school children and the disadvantaged 16 year olds and over. The policy has been much criticised and has run into a number of practical snags.

Cabinet Member John Fuller reminded the Committee that no parent with an SEN child receiving free travel now would be affected, only new applicants would pay. He forecast that no more than 47 people might be affected next year. For an £18,000 saving you might wonder why they bother. The answer will likely be that it is the thin end of a wedge. 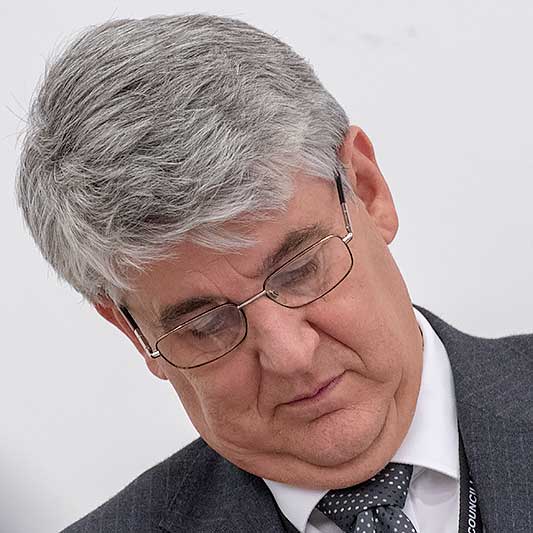 Vice-Chairman Richard Diment had with the aid of a sub-Group (Councillors Newton, Gower and Perfect) produced a document which he hoped would answer everyone’s questions “clearly and concisely”.

Councillor Perfect is not a member of the Committee but was in attendance. An hour and five minutes into the meeting, while Cabinet Member John Fuller was speaking she, without warning, interrupted him, something that I have observed several times before. The Chairman asked Councillor Perfect to to desist.

Councillor Fuller’s theme was that some Academies do not cooperate with the Council, they have OFSTED inspections but don’t even bother to tell the Council and there is nothing that can be done about it. Ditto the A Level results, the Council still hasn’t got a clue what they might be.