I doubt anyone could honestly say that there is a stand out intellect among Bexley’s Cabinet. We have a couple of political ruffians, Craske and Read, a one time sportsman (John Fuller) before he did for his knee, an apparently shy one who beavers away to good effect away from public view (Brad Smith) and a couple of newbies yet to show their hand. (David Leaf and Louie French). Oh! I nearly forgot, we have Mr. Priti Patel too. (Alex Sawyer.)

What about Teresa O’Neill OBE? Don’t tempt me. Her only talent is self preservation. 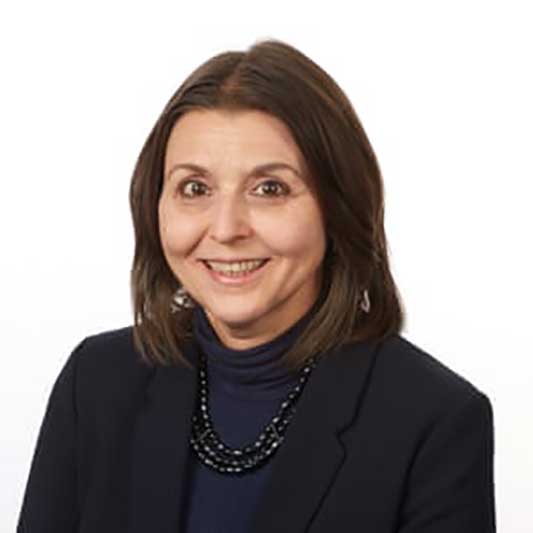 The Bexley Conservative who came particularly to my notice at the last election was Sue Gower. That is Sue Gower MBE JP MA PGCE QTLS GDPRP FCIM. I don’t even know what all those initials mean but I can recognise that she is some sort of superwoman. She has connections with all sorts of professional organisations, The Social Care Institute for Excellence, an Adviser to Plymouth University, an Ambassador for the Centre for Exploitation and Online Protection, a Trainer for the National Offender Management Service and for the Home Office, on the Board at the Demelza Children’s Hospice and that’s only about half of her achievements. I think I am going to ask her for lessons in time management.

Will her talents ever be recognised within Bexley Council? I doubt it and unlike some of her new colleagues she was not chosen to take a leading role on any committee or even plant questions designed to polish the Leader’s ego. Probably she is above such shenanigans.

However Sue has been recognised elsewhere. She is shortlisted for Public Servant of the Year 2018.

Bexley’s very own Nicola Horlick. Weird that it’s not been highlighted by Bexley Council but maybe the OBE trumps an MBE? She’s been vindictive enough in the past for that.