BexleyCo you may wish to be reminded is a company set up by and wholly owned by Bexley Council to allow it to screw over residents in ways that as a Council it would not be allowed to do but with the prospect of its profits being fed back to the Council.

At last Wednesday’s Cabinet meeting it was agreed that five valuable pieces of land would be handed over to BexleyCo. Old Farm Park, West Street Small Park, Lesney Road Park, 221 Erith Road which is a former health service facility alongside Bursted Woods and the Felixstowe Road Car Park in Abbey Wood.

A further four sites, Northumberland Heath’s Wilde Road, the former Nag’s Head Car Park in Welling, the Community Centre in Slade Green and the Walnut Tree Road Depot in Erith have either gone the same way or will shortly do so.

Cabinet Member Louie French said that BexleyCo will ensure the quality of housing to be built on those sites would be “very high”. Like it was when BexleyCo submitted plans for Wilde Road presumably.

The Felixstowe Road Car Park has had a confusing history in recent years. Commandeered by Crossrail in August 2013, Peabody sought outline planning permission to build what they called their Gateway Quarter development on it when the site was relinquished. A gateway to the larger schemes proposed for the Coralline Walk (The Lesnes Quarter) and Binsey Walk (The Lakeside Quarter) schemes. They since appear to have lost interest in it. 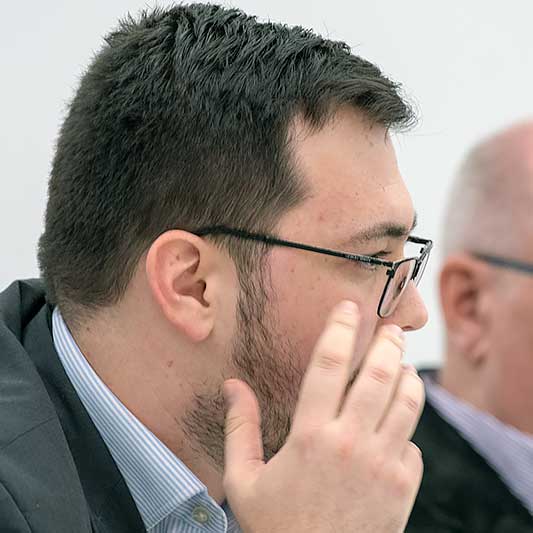 To the joy and relief of Abbey Wood residents and commuters Bexley Council recently indicated that it would restore the Felixstowe Road Car park but monetary realities appear to have triumphed. Abbey Wood folk will instead be condemned to suffer parking difficulties for ever more while the site is occupied by commercial or industrial units or as many as 170 homes. How can that be when only 66 are proposed for the nearby Harrow Inn site? The final decisions for Felixstowe Road have not yet been taken but a building start date of August 2020 has been pencilled in.

Councillor Joe Ferreira (Labour, Erith) made a plea for rented homes instead of the proposed For Sale signs but was rebuffed by the Deputy Leader with tales of economics and high finance. The money has to be available to build the infrastructure; schools and GP surgeries and the like.

No subject is exhausted at Cabinet until Councillor Leaf has had his say.

He spoke of how BexleyCo would repay its loans and whether it would be sustainable and viable and able to deliver returns to the Council.

And that was it, in just six minutes another batch of parks and redundant sites was approved for disposal.