It only took eight months or so but Bexley seems to have found someone willing to work here as Chief Executive. Let’s hope this one is more reasonable than the last. Her first move was to attack me and then she apparently fell out big time with the Leader. Bye Bye Gill Steward.

I’m sure we all look forward to a period of peaceful co-existence. When her predecessor Gill Steward rolled up I found the web awash with adverse comment from her time in Cornwall and West Sussex. Numerous bloggers and internet commentators had come to the same conclusion as Bonkers soon did.

But for our latest recruit I found very little and amazingly it was complimentary. Maybe Bexley is on to a good thing. It looks promising so far and we have something in common. Jackie Belton has worked in Newham. 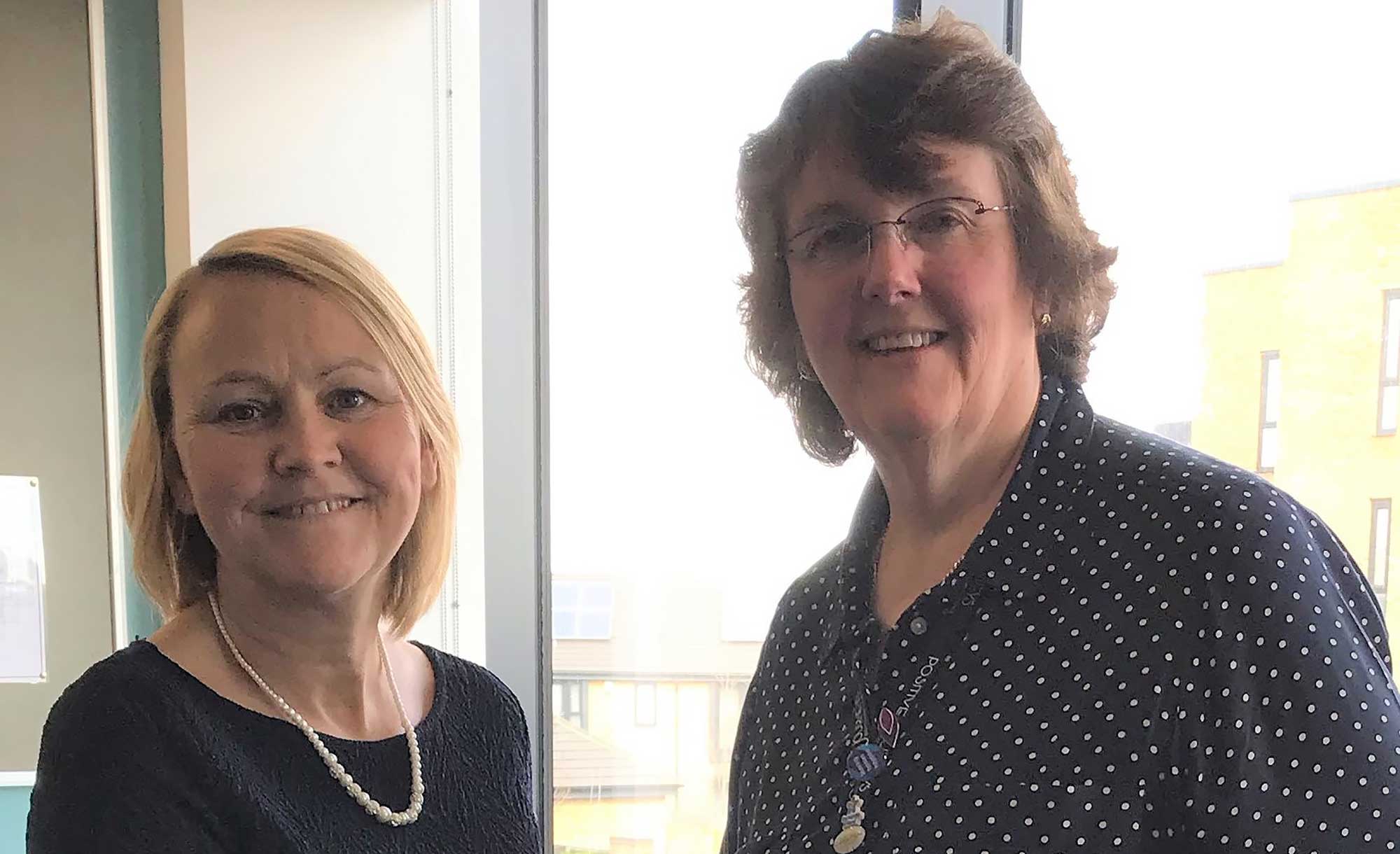