A year ago a collection of Peer Councils gave Bexley a devastating critique of their Scrutiny procedures. Naturally the Conservatives hid it from view before the election but it all came out in the end. “Thousands of hours taken up to achieve nothing positive” was the verdict of the Peer Review on Scrutiny Committees.

Credit where it is due, the Scrutiny Committees have been changed considerably since then with in some cases new Chairmen. 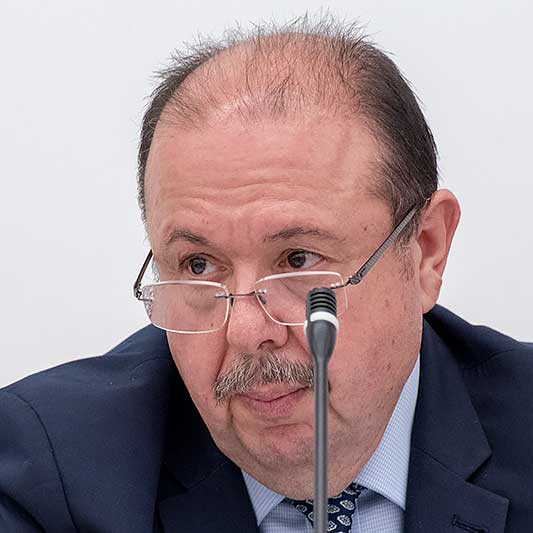 It may be coincidence but I have found the Resources Scrutiny Committee meetings to be much more interesting than they used to be. A year ago I did not look forward to attending but under its new Chairman, Councillor Andy Dourmoush, it is much improved. It probably helps that he is a friendly sort of guy who welcomes public attendance and last night he had an interesting Agenda going for him too.

The first and most substantial subject matter was the Town Centres Strategy. It revealed several interesting things.

Satisfaction with Bexley’s five main shopping centres has fallen since the last survey in 2013. Town centres are increasingly focusing on culture and leisure and for that Bexleyheath scores a lowly 40% satisfaction level while Sidcup struggles to reach 15%. More than 70% of survey respondents said that Crayford, Erith and Welling were not satisfying at all. Only Sidcup was perceived as having improved Public Realm since 2013.

Bexleyheath has a reasonably high selection of national multiple outlets and is ranked 156th out of 3,500 shopping centres in the UK by that criterion but is generally seen to be much like any other small town. Few see it as a major centre.

Visitors come to the borough’s shopping centres overwhelmingly by car and only Erith has a railway station reasonably close to the shopping centres. Bexleyheath in particular suffers from the proximity of Bluewater where parking is free and Charlton is beginning to make itself felt as yet another competitor destination. A revamped Primark in Bluewater is seen as a serious threat to Bexleyheath.

Councillor Dourmoush said “that if we were serious about improving town centres free short term parking should be considered going forward”.

Crayford has the largest Sainsbury’s store in the UK but hasn’t got much more going for it. The dog track was seen as a natural place for more flats if it ever closed and so was Asda in Bexleyheath. Neither is likely in the near future but once again it shows that Councils are prepared to build housing without, and even reducing, the supporting infrastructure.

However there are some bright spots to look forward to, Sidcup will get a small cinema and Bexleyheath will get free wi-fi before long.

The Town Centre Strategy is a huge 115 page document crammed with information and the foregoing can only skim the surface of a very few things. Anyone with a serious interest in retail should be studying the report very carefully.

For light relief here is what people have been saying about the local nightlife (plus Bexleheath by Day). 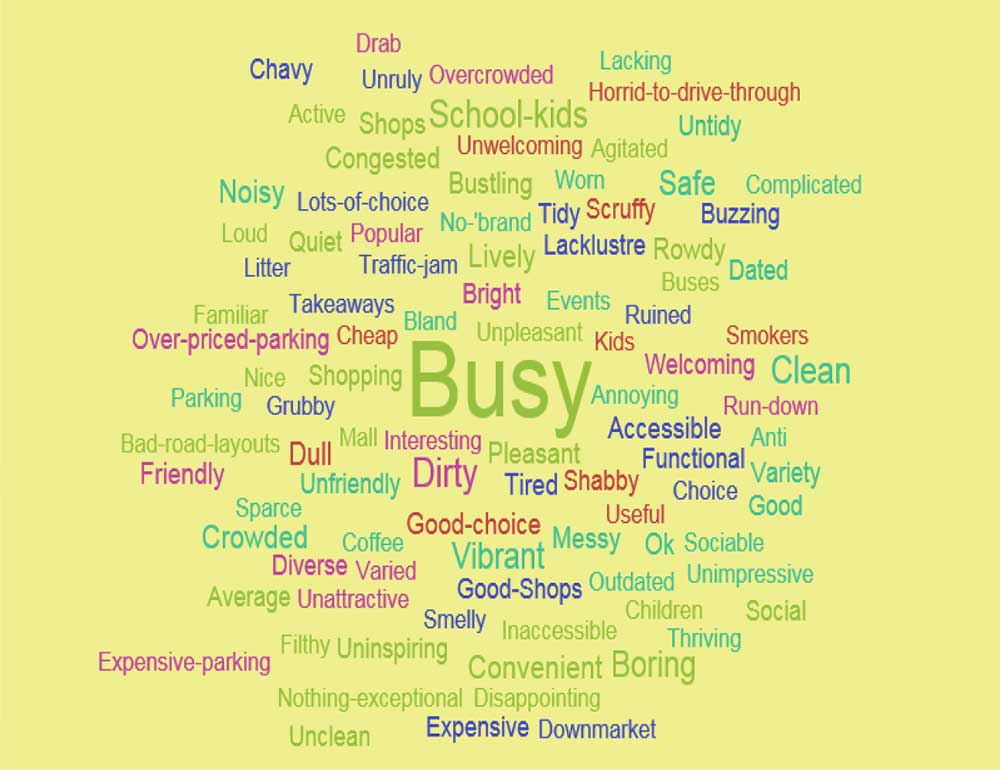 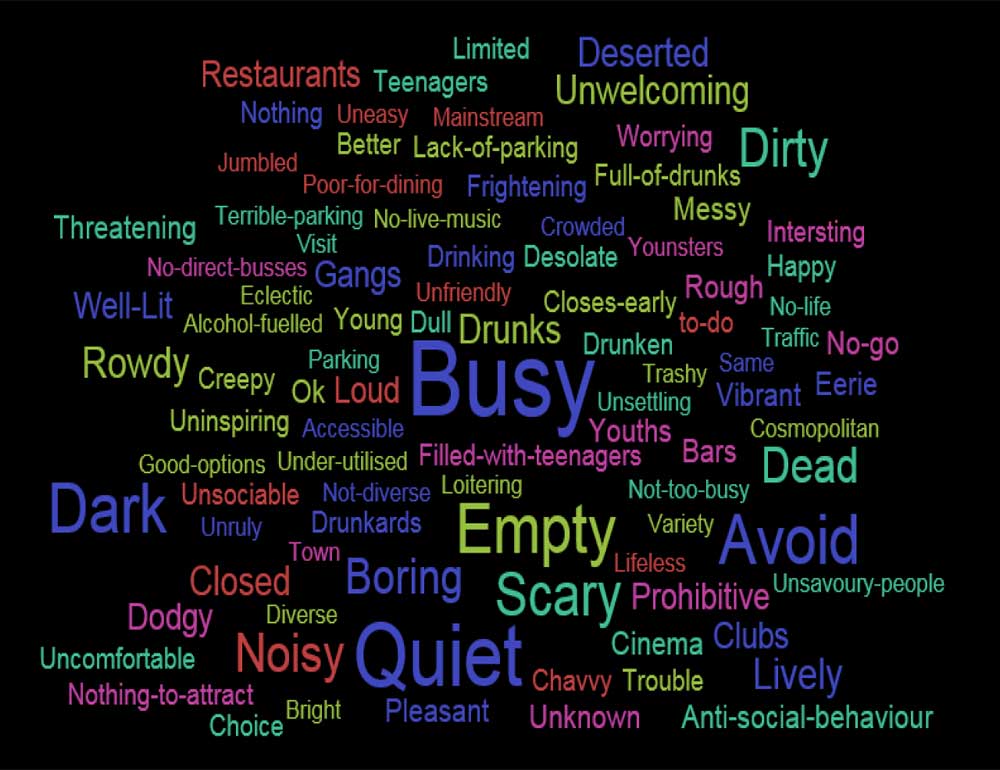 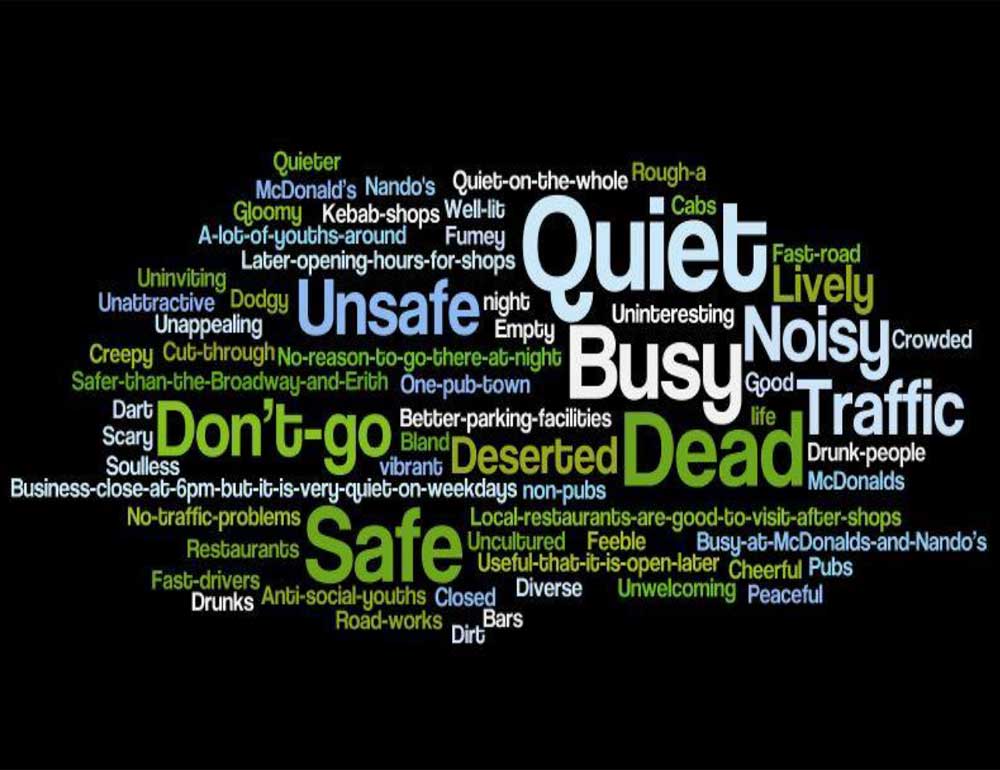 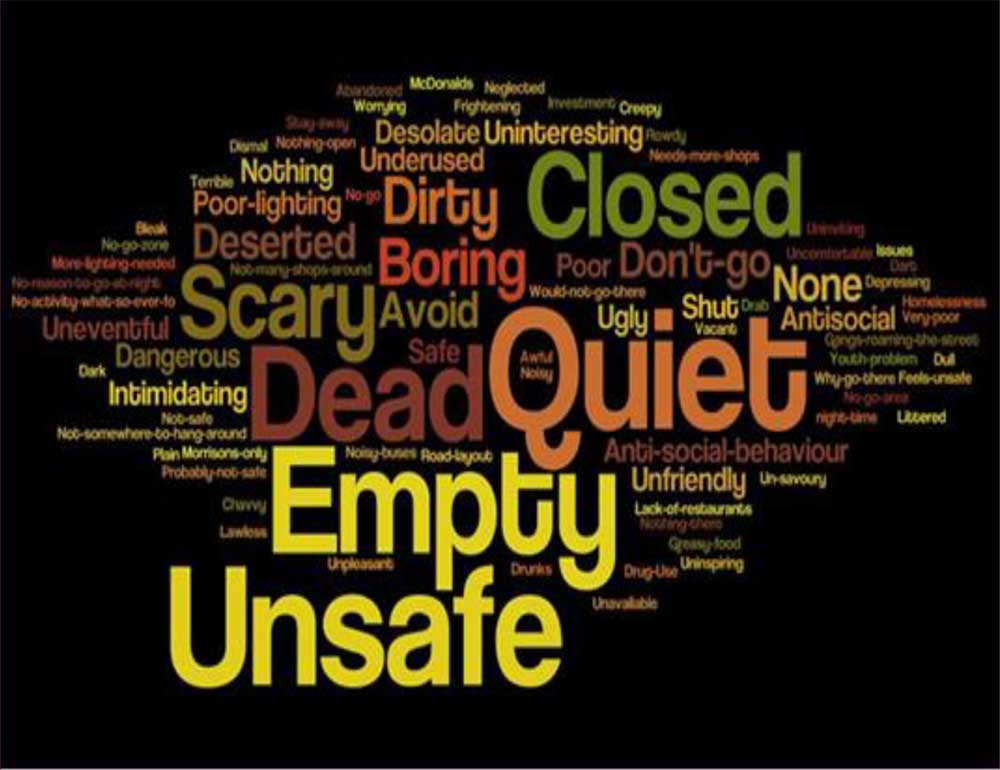 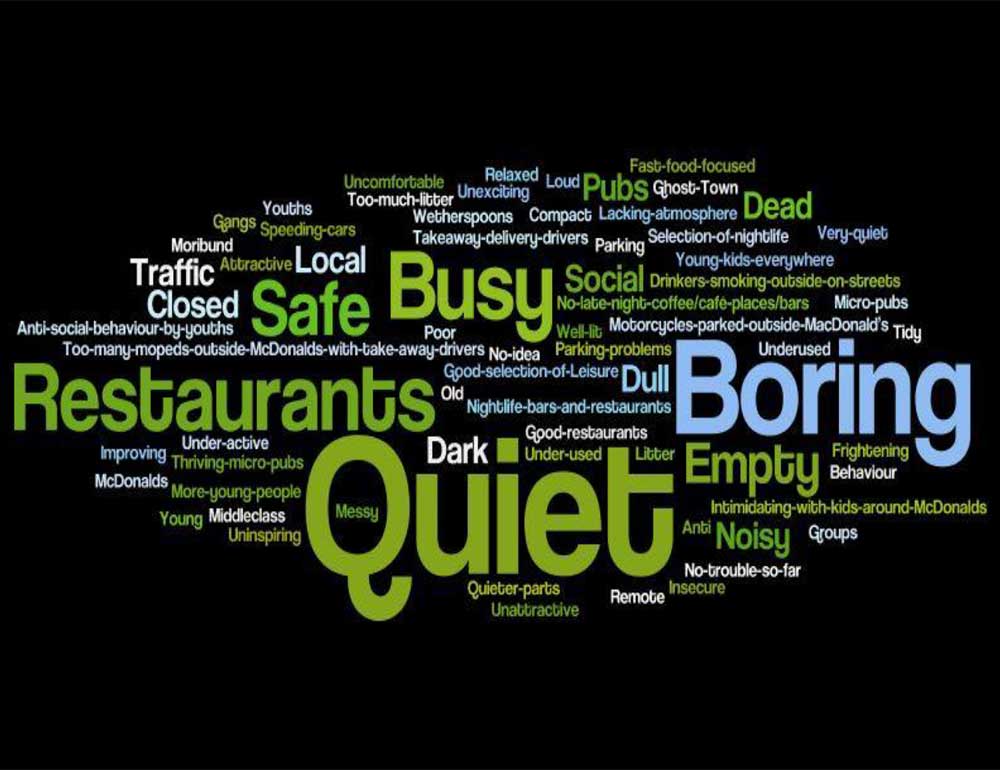 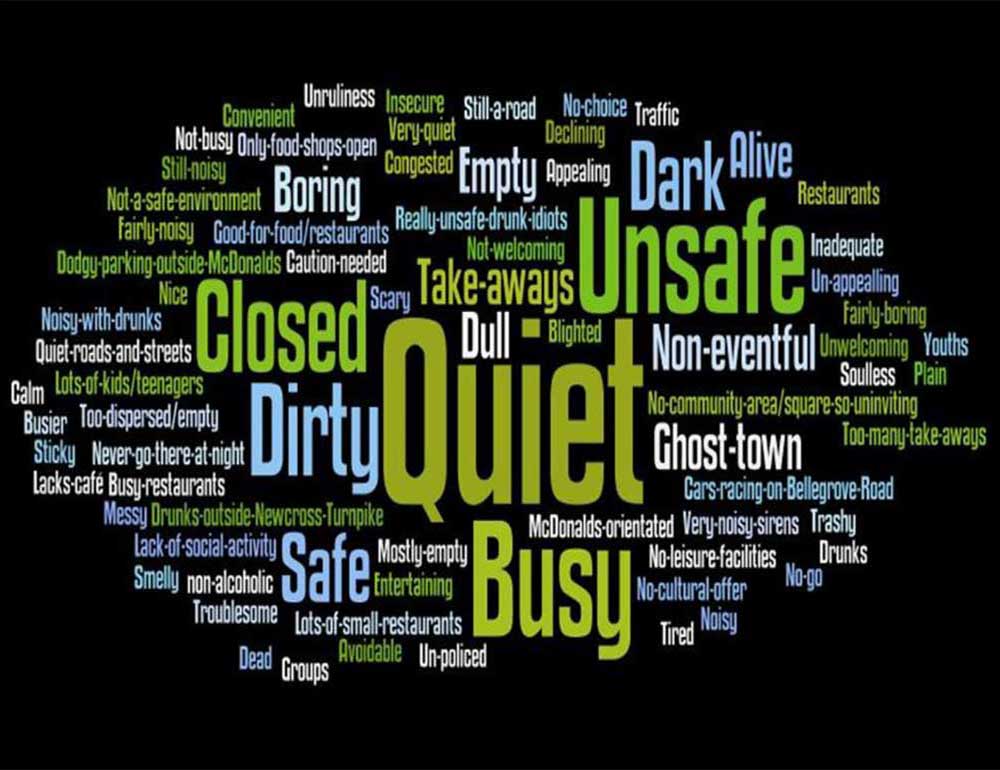