Councillor Hackett called me last week and tried to persuade me to go to the Danson Park Fireworks which was nice of him but I already had a ‘date’ elsewhere. I have a sneaking suspicion he was looking for someone to stand on the gate with him for company while he checked tickets and froze his toes off.

The display was organised by Welling Round Table and Danny very recently switched from being one of their many volunteers to being a Member. Their fireworks display is probably the biggest #doitforbexley event in the borough, exactly the sort of thing that the Council seeks to encourage. The community coming together to raise pots of money for worthy causes without costing the Council a single penny.

Unfortunately Bexley Council may not have quite got the idea of #doitforbexley yet.

Each year it publishes its charges for everything from A boards outside shops to weddings at Hall Place and in between is the hiring of parks. As far as I can make out it charged the Round Table the standard £1,500 to hire Danson park, £340 for the banners to advertise it and £40 a week for each one seen hanging on the boundary fences which it cannot even be bothered to hang up itself.

It does nothing to help with parking and the Round Table has to arrange parking restrictions and its volunteers have to get hold of the cones and put them out themselves. It doesn’t look like genuine community encouragement to me, more an attempt to make a quick buck. 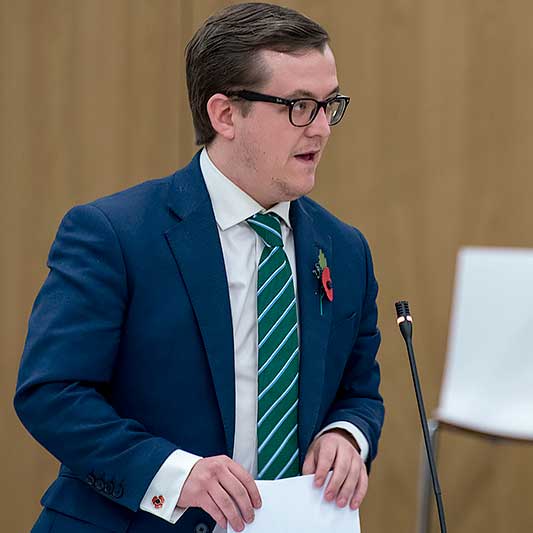 At last night’s Full Council meeting the Independent Thamesmead East Councillor Danny Hackett stood up to blow the Round Table’s trumpet and to ask a few questions.

In this year alone the RT has raised £67,000 for local charities. Danny confirmed the stories I had heard about Bexley Council charging their fees for every last thing as described above and he said he had already raised the issue with both Council Officers and the Council Leader.

He queried the use of hashtag doitforbexley when support by the Council has been somewhat lacking.

I looked forward to hearing Teresa O’Neill doing a little squirming and wriggling. She said charges were necessary because otherwise “you would have people putting up banners all over the place”. (Not if you continued to require Council permission but charged a lot less you wouldn’t.)

However it wasn’t all bad news, the Leader is going to meet the President of the RT, former Conservative Councillor Kerry Allon, to see how the Council can be more helpful in future. She was “absolutely up for helping people to help our residents”. That must be good news for CC Events UK Ltd who were at the same meeting looking for Council support for their community endeavours.

It seems that Independent Councillors asking nicely can do more for the borough than the bickering variety.

Personally I wonder how it is the Finance Officer who not long ago was employed by Newham Council which pays for everything to do with its firework display can argue in Bexley that financial obstacles must be put in the way. The Round Table event must surely be a better way to have fun while keeping the costs down and if Teresa O’Neill sincerely wants to lend a helping hand all should be well in November 2020.