The anonymous mail facility has provided several interesting snippets of information recently. One message says former long serving Director Paul Moore has definitely gone and goes on to claim it is another aspect of Bexley’s bullying problem. There is no evidence that that is true.

Those of you booked up specially to hear Paul at the Policy Forum for London on 10th December needn’t bother any more. He will not be there but Teresa O’Neill will be. It is tempting to assume she might have been a Bully-in-Chief at a selection panel but I am assured by a trustworthy source that was definitely not the case.

Paul may have left for almost routine reasons but some employees remain convinced that bullying is a problem. An extract from another message says this…

Bullying includes belittling and maligning character to undermine them. Parallels to be found at the Council. Resignations and departures are the result. It is why so many people are leaving a particular Council Department, because of someone at the top. 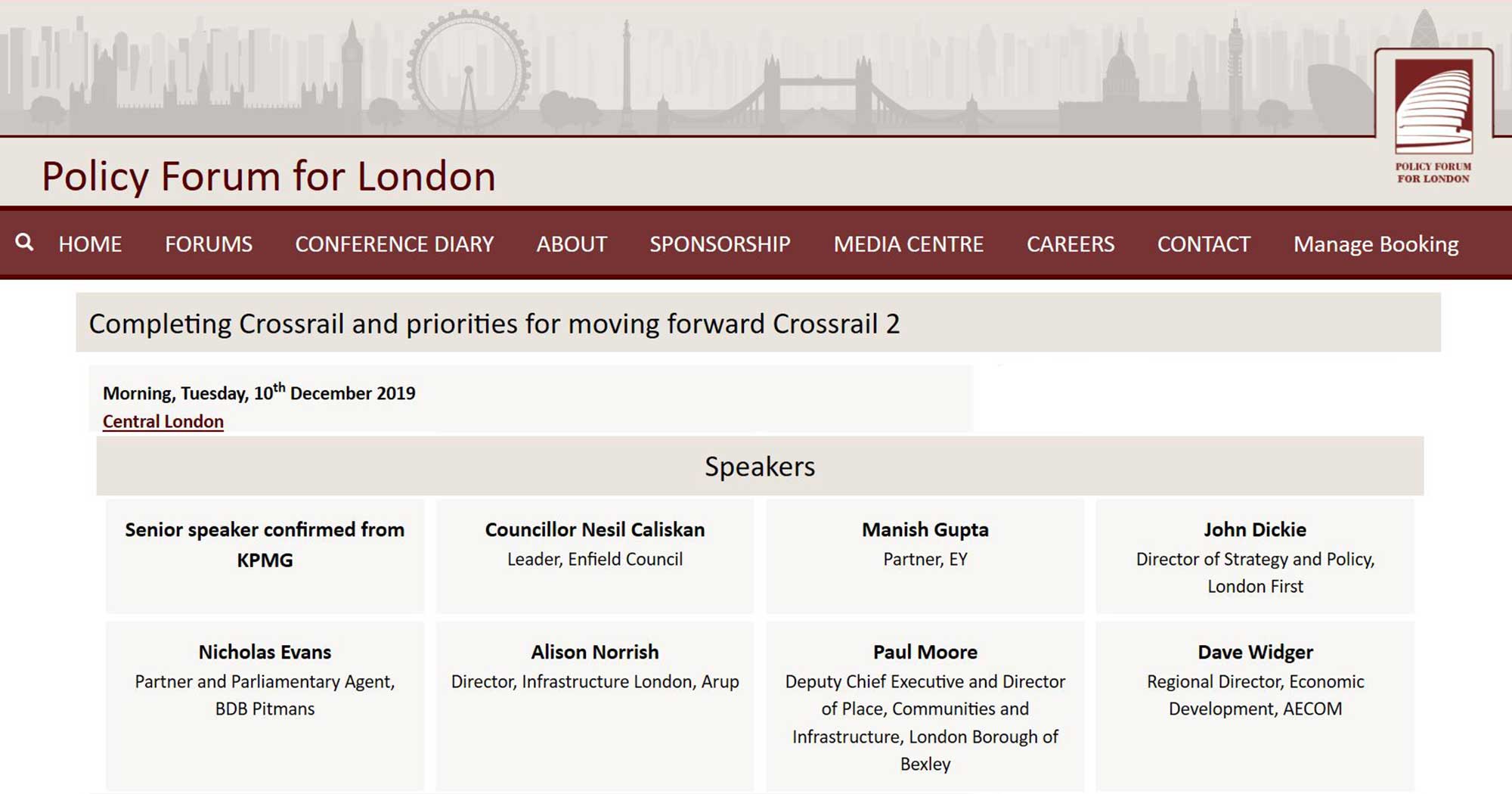