I try to keep up with what goes on in Barnet where the Conservative run Council can at best be said to be in disarray and has resorted to all sorts of undemocratic processes aimed at hiding their various failures. Ten years ago Bexley would have been proud of their ingenuity. Indeed many of Barnet’s restrictions on public engagement at meetings bear marked similarities to the bad old days in Bexley. Have they resorted to web publishing the names and addresses of all questioners and insisting on their presence when asking it yet as Bexley did? It was only one step away from notifying the burgling fraternity directly.

I read earlier this week that Barnet ‘fulfilled’ its legal obligation to provide Agendas to attendees by providing just two copies per meeting. A photograph suggested that may have been one for every twenty members of the public.

In Bexley they do it better. Printing too many copies is a waste of money so the numbers required are reasonably accurately estimated. Last Thursday the lady on the top table shown below had saved a copy specially for me. How nice was that?

One of the subjects up for discussion at that meeting was charging for admission to Hall Place gardens, an idea that has been kicked around all year.

Former Councillor Howard Marriner was there to represent Bexley Civic Society which is adversely affected by the new rearrangements. The Art Gallery space will be insufficient and the hire charges are increasing. If that isn’t enough the Council proposes to restrict the time allowed to set up exhibitions. The net result is that Hall Place will become “unsuitable for the Society’s annual exhibition”. The same might apply to the History Fair. “Were there any other publicly accessible sites with parking facilities to enable such popular and well attended events to continue?”

Mr. Marriner also queried the practicality of a Bexley family having to turn up with possibly four sets of identification documents to gain admission at a reasonable price.

Cabinet Member Peter Craske responded by saying the booking fee for the History Fair would be £2,700 but next year it was to be kept at £1,400 with the implication it was the same as for this year. There had been several meetings with the Society since March to look for alternatives but none have yet been found.

Charges would be part of the Planning Application expected “before Christmas”.

Identification processes “would be the same as if you are going to a tip”.

Deputy Director for Communities Toni Ainge said there is “a need to generate additional income”. The shop would be rearranged to ensure that “pencil sharpeners” etc. caught the eyes of children on the way out.

Councillor June Slaughter (Conservative, Sidcup) was “concerned” for the future of the art exhibitions and the available space being “far less”. It would be “sad” to see the exhibitions and fairs discontinued.

Councillor Cheryl Bacon (Conservative, Sidcup) accepted the need for charges but wanted to see Hall Place advertised more widely as a tourist destination. She too was concerned about the practicalities of the discount processes for Bexley residents. The peripheral borough post codes are not always a good guide. 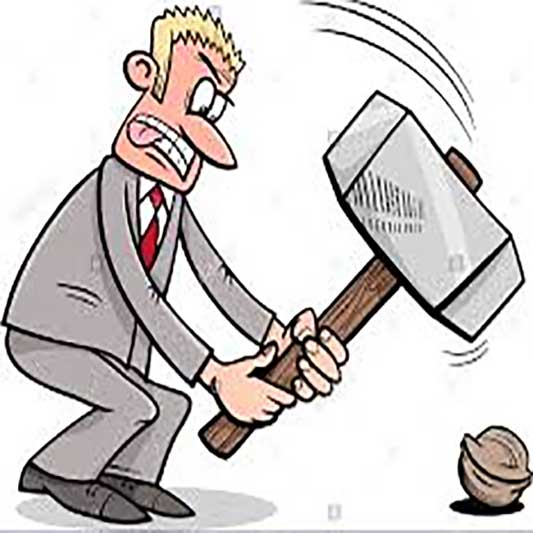 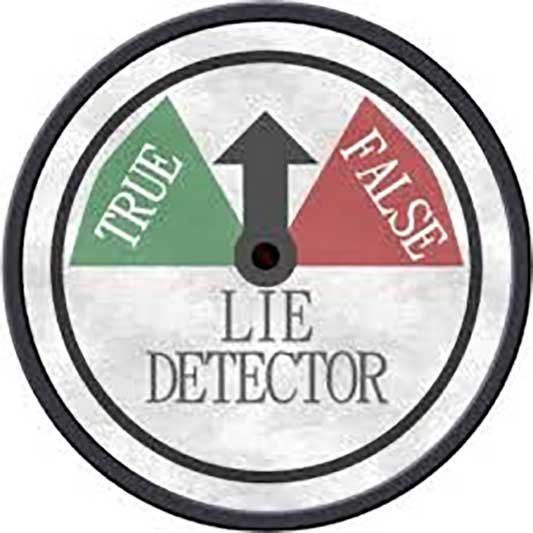 She was told that a Driving Licence would be sufficient ID but beyond that there were accessible databases which would interrogate electoral rolls, bank accounts and credit histories to indicate whether someone was likely to be living at the given address.

Councillor John Davey (Conservative, West Heath) felt there were far too many charging options. (See below.)

Councillor Davey also organises art exhibitions at Hall Place and thought it was going to be “very difficult” in future.

Councillor Stefano Borella (Labour, Slade Green & North End) made a statement of the fairly obvious; if Bexley residents are messed around when visiting they won’t come back adding that Councillor Craske keeps Twittering about the investments being made in Hall Place but never a word about the charges.

The only helpful comment offered to Howard Marriner’s Civic Society came from Labour Councillor Sally Hinkley who suggested that the restored Carnegie Building in Erith might provide a better venue. Councillor Hinkley also pointed out that the Carer’s discount promised at an earlier meeting did not appear in the current schedule of charges. She was told it would do. 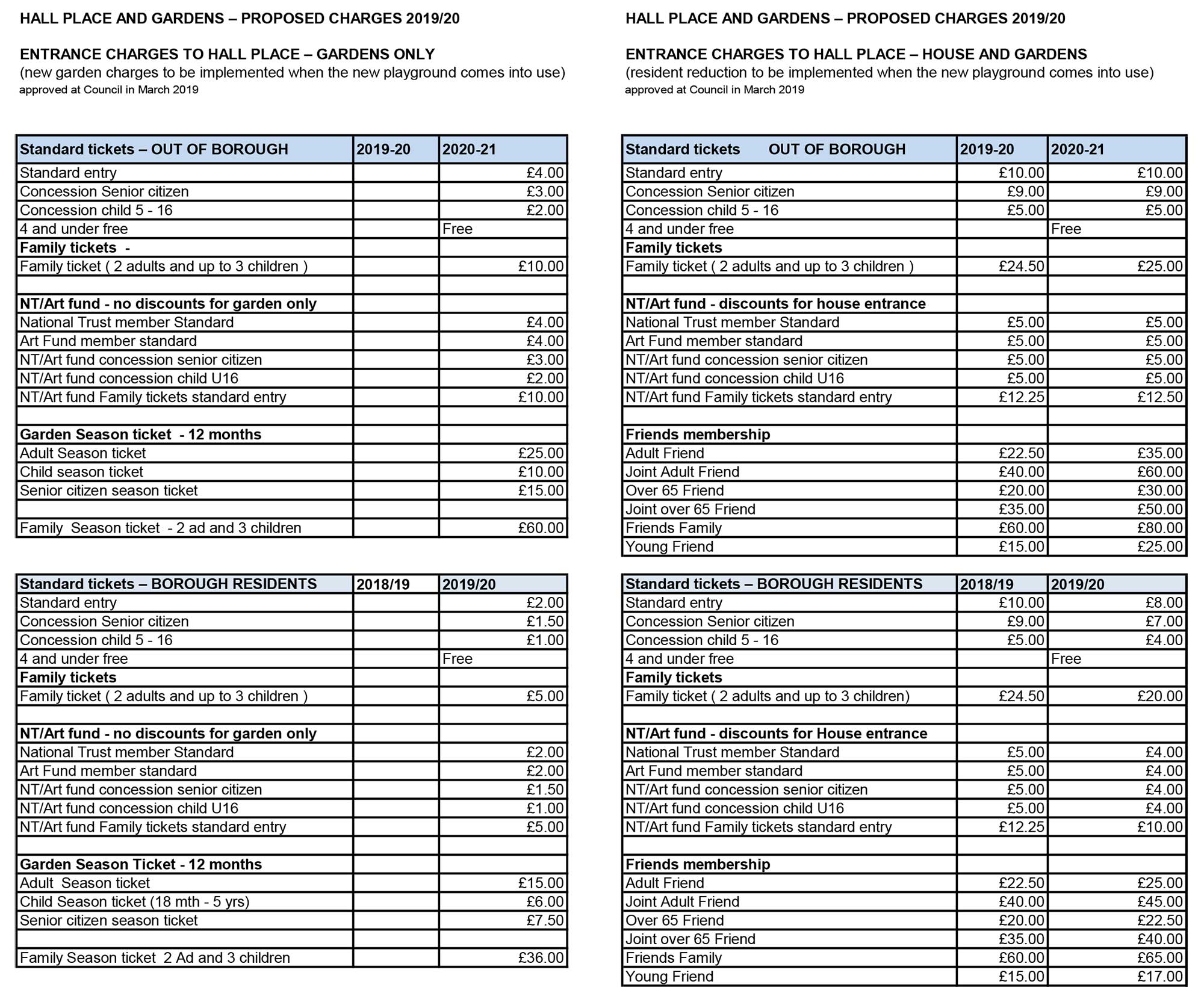 The Chairman Councillor Melvin Seymour made clear his own misgivings about the charges and he knew people who simply would not go in future.