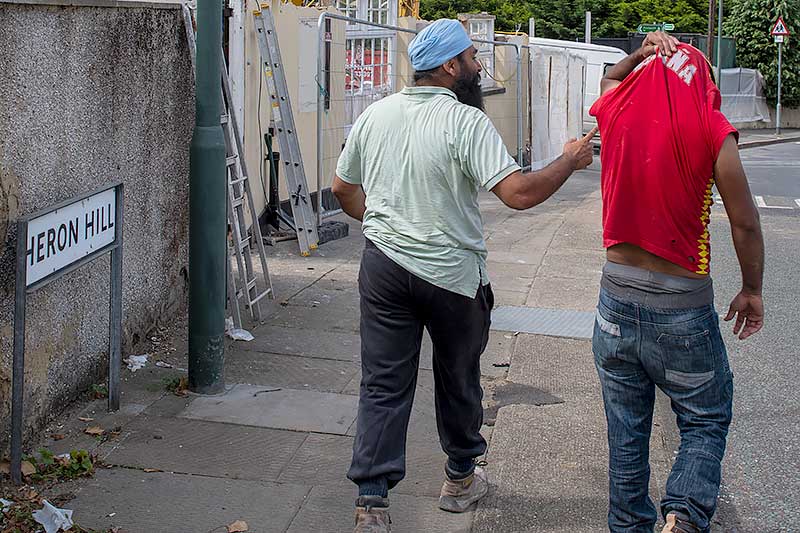 The wheels of justice turn slowly but the law has caught up with the infamous Kulvinder Singh.

For knocking down Ye Olde Leather Bottle the oldest pub in Bexley in a manner that put the public at risk of injury from falling masonry and potentially asbestos not to mention electric shock and a gas explosion he personally was fined £5,000 with costs of £1,000 and his company Balmonza Ltd. was fined £20,000 with £1,000 costs.

Probably not enough to satisfy the many residents in Bexley and elsewhere whose lives have been blighted by this company’s activities.

The case would probably not have reached the Health & Safety Executive if it were not for the efforts of Belvedere Councillor Daniel Francis. He and a number of residents supplied them with evidence while Bexley Council refused to cooperate with it.