6 April - Who has fallen through the cracks? 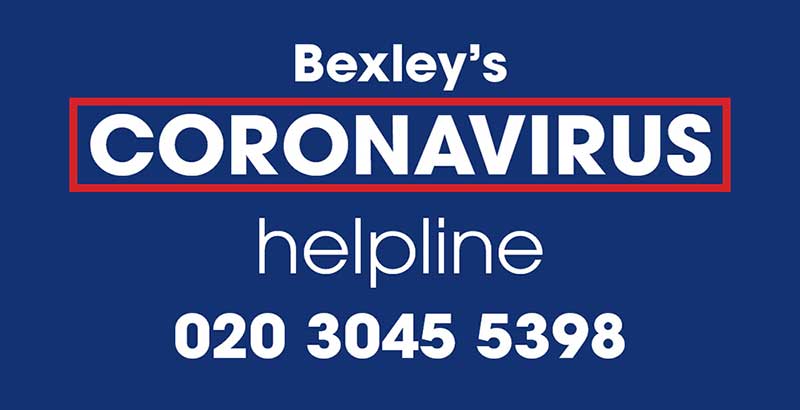 I thought it might be seen as self indulgent to highlight my example of how the supermarkets are not helping as many people as they would hope and I thought hard about whether the ‘starving to death’ comment was perhaps over the top - but apparently it wasn’t.

Among the criticisms of Sainsbury’s in particular for poor stock levels another category of people in serious trouble emerges. The under 70s who are seriously disabled, some of them couples.

They can just about drag themselves to the shops in normal circumstances but are unable to stand in a long queue and certainly not when they come away with next to nothing.

Tesco in Sidcup is similarly criticised and Lidl in Footscray is recommended which is probably no good to the near housebound disabled.

There are stories of the elderly and vulnerable signed up with a myriad of on-line suppliers who have received nothing during the past two weeks and tell me how they are in serious trouble.

Neighbours? Family? I do not know, I have no addresses and there has as yet been no response to email.

As for the Heinz Ravioli etc., I was told by someone in the trade that it’s next to impossible to get hold of it anywhere.

Those who are in difficulties and getting no help really should give the Bexley Helpline a call if they have not already.

One report says that Iceland have not imposed a two item policy and another says that Sainsbury’s has abandoned the limit on non-essential items. Confirmed by their website.