I listen to Maajid Nawaz on LBC radio at the weekend with my finger very frequently hovering over the off button; it’s not his left wing views that get up my nose but his hectoring style. When it descends into rudeness and humiliation of listeners less intelligent than himself, off he goes. 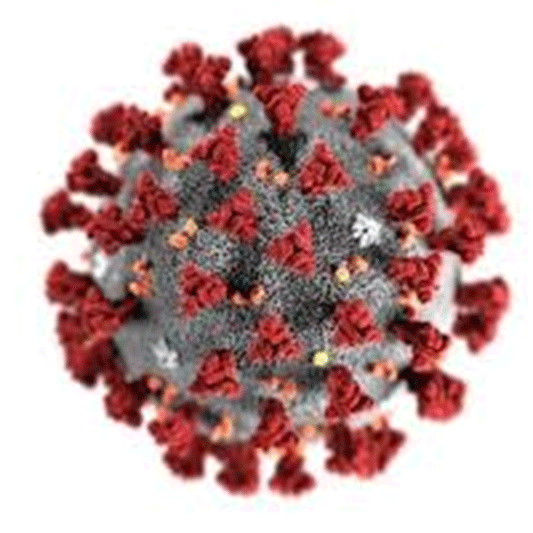 His position on Corona has however been a revelation, an almost lone voice of common sense and his demolition yesterday of the Sunday Timesְ’ mischievous and sometimes silly critique of government’s alleged inaction and mistakes was right on the button, as were his views on backing off the lockdown.

Some of the ideas floated are simply ridiculous. All over 70s banged up against their will for a year and within the last few minutes I have heard October 2021.

I am not unaware of the dangers of Covid-19; among my friends, relations and acquaintances, I have a Covid related slow recovery, someone on oxygen and not expected to survive and a suicide respectively. All females as it happens which apparently bucks the national statistics.

A man who lives further up my street was discharged from hospital and died the next day.

The problem with government ministers flitting between three houses is that most will not realise the hardship being forced on to others. Some people have no money and my daughter whose job involves knowing everything there is to know about benefit payments has told me she has been helping via a Facebook Group dozens of people who have fallen through the cracks in the system. Single mothers with less than £20 left to last until God knows when.

The lockdown itself is killing people and it is killing the economy. The idea that pubs cannot reopen until December is well past ridiculous if a single pub is to survive.

The suggestion that everyone aged 70 and over should be imprisoned for a year is well beyond insanity. If they are vulnerable to the virus they must eventually be allowed to weigh up the consequences, the state of the health service and make their decision but many of us are thankfully fit and well. I know of fifty and sixty year olds who are in a pretty poor state, over-weight, ex-smokers etc. all of whom I leave far behind if I am walking with them in a group.

By telephone I’ve discussed the matter with eight septuagenarians and their views are all the same. We don’t have many years left and we are not going to have one taken away confined to barracks some alone with their lives on hold.

Given the choice of not seeing their families or grandchildren grow up or the fairly small risk of dying even the most docile of them gave me the headline title for this piece. As you might expect, the Parisians are already making their views known on the streets.

Boris; go back to your libertarian roots, do the right thing, ease off next month and give us something to look forward or you will never be forgiven.

Yesterday Councillor Danny Hackett delivered a great load of supplies for me and my aunt because he thinks I should not go to a supermarket for what are relatively small needs and this morning a lady I met through this blog showed up with a new supply of Tesco’s gluten free pies, breaded fish, curry and desserts. All I need now is to find a working cash machine to pay for it all.

Maybe I shouldn’t give up doing the blog after all.