What is everyone doing? Apart, that is, from telling me that the people running Bexley Council’s Twitter account are “living on a different planet” with their bin collection advice. I am inclined to agree; I think one of the paper bins a couple of doors up the road from me will have been out and filled to the brim for six weeks come tomorrow. Last Saturday the lorry came to the end of the road but according to neighbours, not along it.

My gutters are cleaned, the patio is washed, the front drive is getting the same treatment, the shed is ‘creosoted’ and the fence is progressing at the rate of a panel a day. What is the point of rushing, the ‘paint’ won’t last for ever and thanks to our hapless government I cannot get any more.

They have saved the NHS from being overwhelmed and well done for that but now Ministers seem to think they can save everyone from dying.

Of the three people I knew who had the new Chinese Flu two ladies, one 73 and the other 76, both with underlying problems, are now recovering. One was even given a final Goodbye visit but then defied the odds. The one who didn’t survive was the one who committed suicide because of the mental pressures.

Government ministers don’t seem to care about that. I started isolating as much as possible before the official 23rd March date. I mentioned it in an email to a friend on 8th March and my last train trip was on the 14th.

I had a visitor on the 18th and no one but me has been inside since then. Shopping done for me by a Good Samaritan. If any Government minister thinks that tens of thousands of fit septuagenarians are going to tolerate that for much longer then they are truly in Cloud Cuckoo Land. Those who are not so fortunate may think differently but they must be allowed that independent thought. We all know what Social Distancing is by now and to keep away from public transport but being put in solitary confinement for more than another few weeks is just not on.

Some government ministers have simply lost the plot, can’t see the wood for the trees. They must take advice from more people than Chief Medical Officers. We need economists and psychoanalysts involved, especially now that the Prime Minister has probably been scared witless by his own experience, but some of us weren’t silly enough to go around shaking hands with all and sundry well after the dangers were obvious, like he did.

What else has filled some time? I was tracked down by a second cousin I was not really aware that I had and we have exchanged a good few emails. Her husband has no income because he is a contractor to Sudbury Council and all work has stopped. That can’t go on for ever.

In another sign that people don’t know what to do with themselves a pupil at my old school sent me a picture of the Prefects taken five years after I left. It turns out we were both in our time Presidents or whatever of the school photographic club. It was really only a way of getting hold of free printing paper and developer.

Once a week some friends set up a conference call and tell me how their lives are continuing in a slightly restricted way with their wives and dogs. They mean well but I don’t think it is helping a great deal when in solitary confinement myself.

The pharmacist in East Ham does its best to relieve the monotony by screwing up the pill delivery service for the fifth consecutive month and the old lady continues to be a worry. 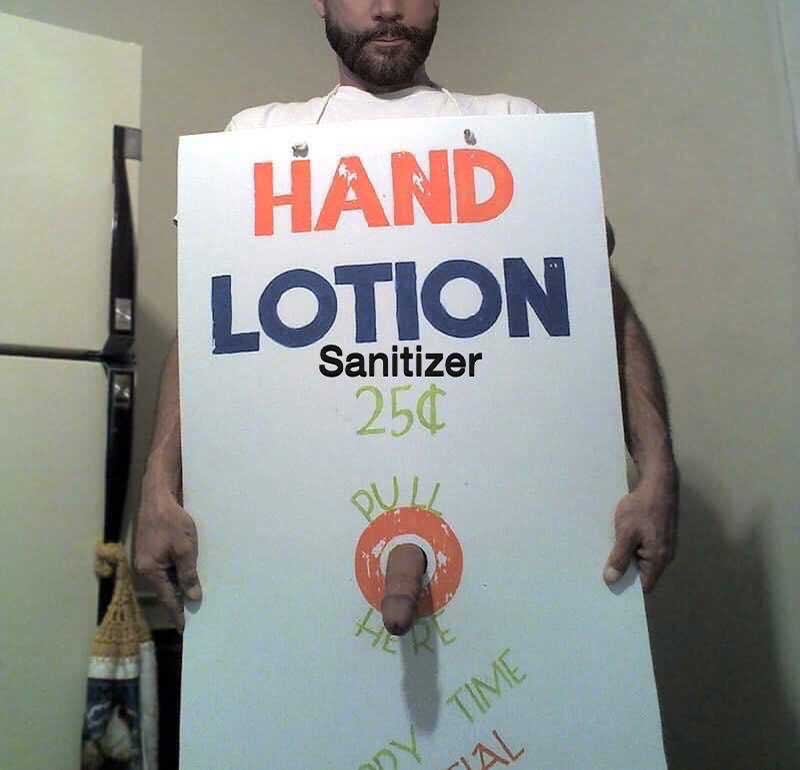 There is little by way of light relief unless you count Council Tweets about when your bin will next be collected. In the main Bexley Council’s Twitter feed has been full of well meaning and sometimes helpful advice on what the most vulnerable members of society can do to help themselves - but not all of them. The attached image was Tweeted by a Senior Director. It is reproduced here at a very small size because I am not sure that everyone will want to see it. If you are broadminded you can click the image to see it more clearly.

The few who notice such things may have seen there is now a full set of 2020 blogs on-line. I think all the links back to earlier ones work and the good news is that the massive error log due to broken links has been controlled by means of a far from elegant bit of coding. But it seems to work. There is more to worry about right now than a dirty coding bodge.

I might say Happy St. George’s Day but it always reminds me of the fact that my mother died on St. George’s Day. I suppose she felt she had to after my father chose St. Patrick’s Day to pop his clogs.