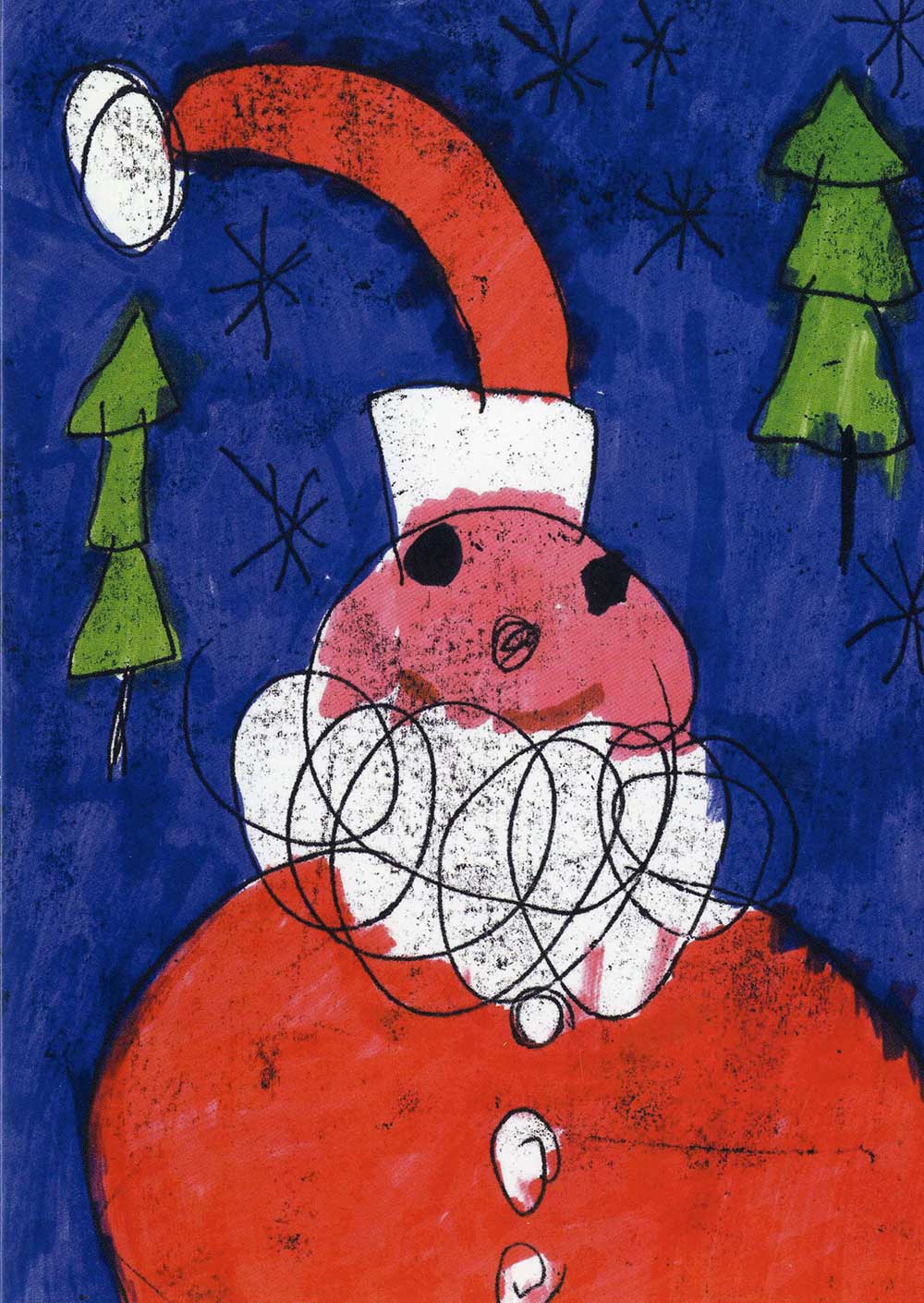 It is not yet 7 a.m. and I have already listened to last night’s Public Cabinet webcast two and three quarter times; it would have been twice but a battery failed prematurely part way through the second hearing/recording.

As forecast Bexley Council has successfully brought forward its draft balanced budget three months early, albeit with reliance on a £15 million government loan facility. It has not yet been approved but has gone from the Local Government Department to the Treasury.

Very little new came to the fore last night. Apparently the proposal to charge for entry to the Hall Place gardens has been shelved and Councillor Craske gave an absolute assurance that no Library will close and none will close on a Sunday apart from the majority which have always been closed on a Sunday.

The Conservatives wanted everyone to know that they had given up their entitlement to an increased allowance in the coming year while omitting to say that all the Independent and Labour Councillors had done the same thing.

The Finance Director confirmed that the Chancellor’s budget has allowed the staff cuts to fall from 304 (around 20%) to 243 Full Time Equivalent posts (just under 15%).

A Cabinet meeting is basically seven senior Conservative Councillors telling each other of plans which they already know about. There is no need to preach to the converted by delivering lectures on the alleged inadequacy of the Labour Party but as usual they simply couldn’t resist it. We were therefore treated to lengthy well rehearsed diatribes from Councillors Peter Craske, David Leaf, Philip Read and Alex Sawyer - Craske and Leaf twice each.

The object is to appear macho before their peers and of course the handful of residents who might be watching the webcast. Cabinet Members Louie French, John Fuller and Brad Smith are not possessed of such juvenile minds and their comments were all the better for it.

Cabinet Member Peter Craske was very keen to condemn some dubious Facebook comments about the alleged closure of Blackfen Library and blamed Labour Councillors for orchestrating it yet I had read it earlier in the day and saw only a minor skirmish between the Mayor and a Labour Parliamentary candidate from December 2019.

Only Labour Councillors made any real comment about anything reminding the Conservatives that in the distant past they had closed five libraries, three of them mobile units. Councillor Dourmoush gave a restrained thank you to all the staff who had worked tirelessly to produce the budget ahead of schedule and without the theatrics of the Labour slagging to which too many of his colleagues are addicted. I would expect nothing less from him.

In an hour and 20 minutes it was all wrapped up, It could have been nearer an hour if four Cabinet members had stuck to the matter in hand but a Croydon situation has been well and truly avoided. Bexley was never in their league of incompetence - and our borough lives to fight another day.

Incidentally, the Capitalization Order is naturally not without a lot of strings attached. Leeds City Council got cold feet and withdrew its application.

Nottingham City Council is not happy either because the loan must be repaid within five years. Bexley’s £15 million would need a 4% higher Council Tax levied over four consecutive years and it’s proposed increase is already spoken for. Not out of the woods yet!

Note: The Santa Claus clown image above is from a Christmas card received from the Chancellor of the Exchequer’s office - don’t ask! I can only assume it is intended to give an insight into the opinion of Rishi Sunak of his Cabinet colleagues. Couldn’t agree more.