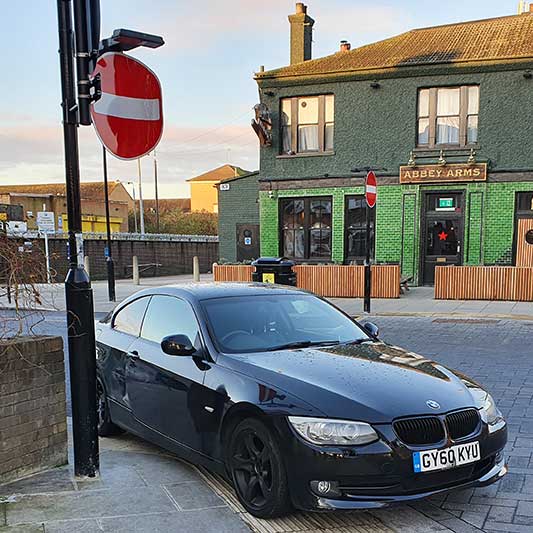 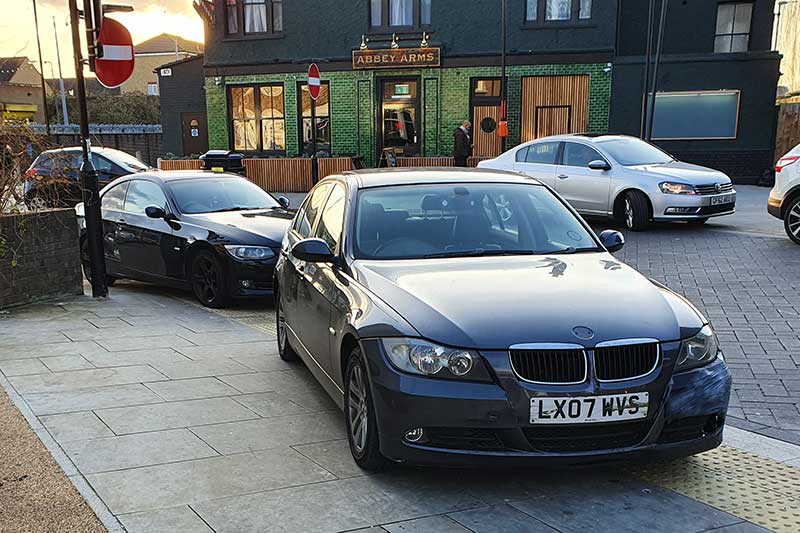 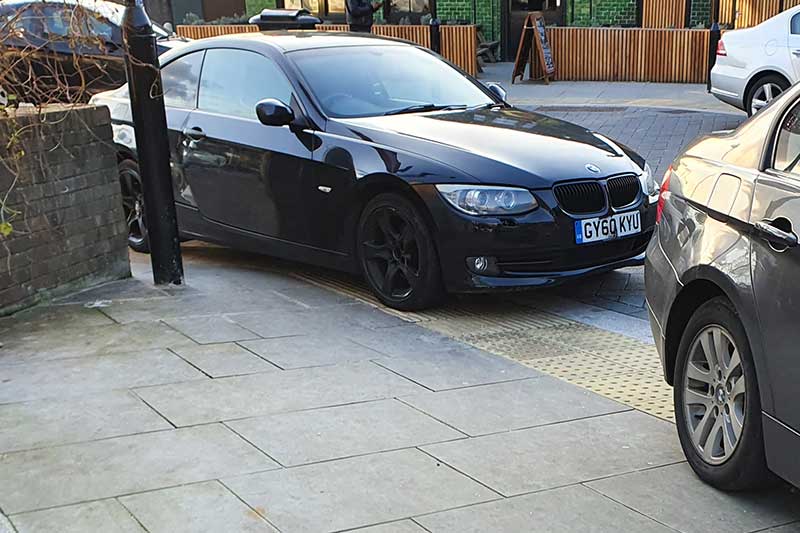 Parking enforcement by Bexley Council in Abbey Wood is getting to be as poor as Greenwich’s has traditionally been. Locals are getting used to having cars parked all over the footpath and leaving five or ten minutes laterr but the BMW GY60 KYU shown here was there before eight o’clock this morning and still there after six this evening.

It is barely possible to walk between it and the wall and anyone with a buggy or similar has no option but to push it into the road.

Is this further evidence of Bexley Council neglecting the north of the borough?

An occasional evening patrol along Fendyke Road might prove to be quite lucrative too.