This is my MP Abena Oppong-Asare making her maiden speech in Parliament. It must have been a daunting prospect and there is no way I could have done it. The subject was homelessness but Abena was almost five minutes into her six minute speech before she mentioned it.

Before that she paid tribute to her predecessor Teresa Pearce as well she might. I’m not so sure about the praise heaped on Teresa’s predecessor Ian Austin. I lived in Plumstead for a very short period in the 1980s and he once knocked on my door as a Greenwich Councillor. I remember the meeting well but not fondly. 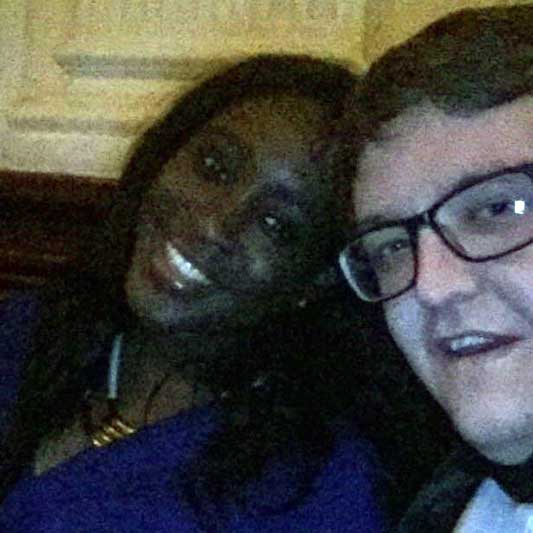 Abena is to my mind an attractive young woman, perhaps Danny Hackett thinks so too, who worked hard to become the Labour Party candidate in a safe Labour seat despite adopting a low key approach to being a Councillor in Bexley. (2014 to 2018.) Inheriting a 10,014 vote majority from 2017 may make getting elected not the real achievement but she is nevertheless entirely justified in being proud of it.

On the other hand I feel totally underwhelmed.

I suspect Teresa Pearce and I did not always see eye to eye politically but I can do little more than suspect it because it never became an issue between us. I was her constituent and she looked after me - and some! I regarded her as a good friend and still do.

I can’t see Abena ever taking her place because Abena has given me the very definite impression that she is in Parliament only to look after her own supporters.

On three separate occasions in the first five minutes of her maiden speech Abena turned to the subject of her ethnicity and most of her publicity photos push the same agenda. The only thing of colour that I notice about Abena is her lipstick, always bright scarlet. Her speech referred to chips in Belvedere but I suspect that chips of a different variety may be found much more widely in the Erith and Thamesmead constituency.

Abena sung the praises of a whole string of black MPs past and present for no good reason except that colour seems to motivate her above all else. One who she regards as a hero I know to be a crook, In the 1980s I both employed him and eventually sacked him - the last straw was blatant theft.

On a more positive note Erith, Belvedere and Thamesmead were all given welcome tourist style publicity.

If Abena is to be a successful MP she will have to remove the blinkers and encompass the wider community. The last election saw a poor Conservative campaign but despite it Erith and Thamesmead managed to become a Labour marginal.

The constituency still has a sizeable white working class population. I doubt they will take kindly to being sidelined as early indications suggest they are.

For a really good amusing speech you could do a lot worse than watch this one. It tugs at the heart strings occasionally.