A couple of days ago Bexley’s Communications Team announced on Twitter that we were going to get a special edition of their quarterly magazine. I say quarterly even though I have not had one delivered to my door since the Summer 2019 issue. I commented on that fact to the Comms Team but you won’t be surprised to know that they did not reply. 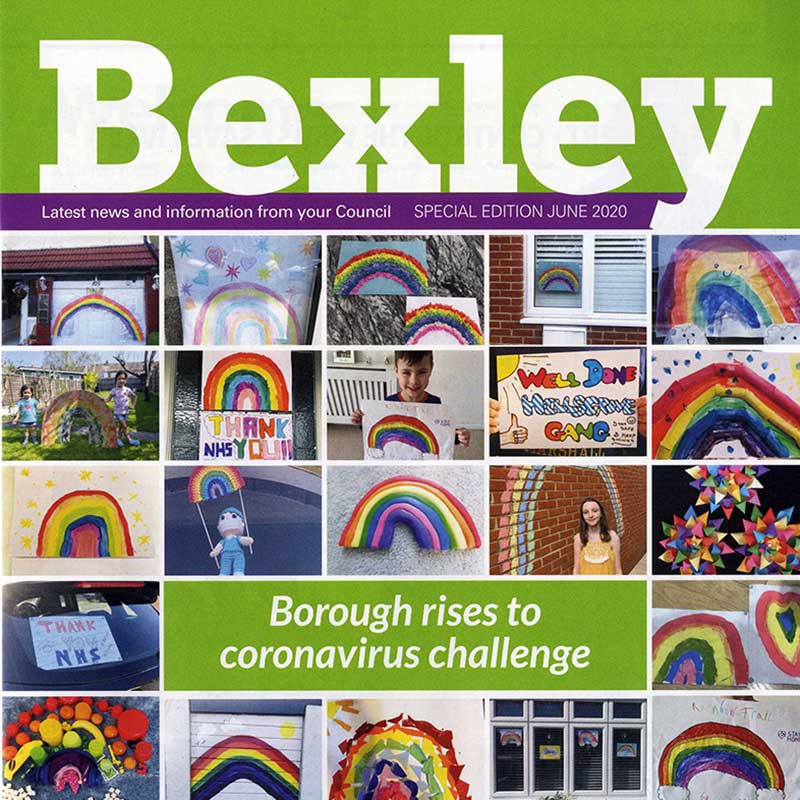 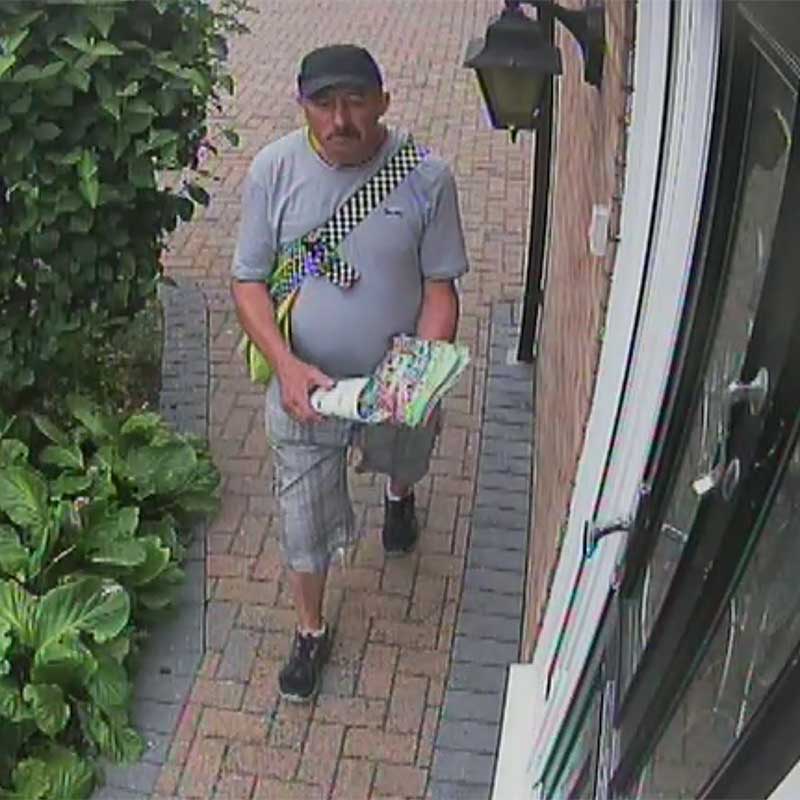 However just before two this afternoon while working in my garage there was some sort of delivery to my door. I watched the man miss the four houses opposite and I then went inside to see what he had brought. It was the special edition Bexley Magazine. By the time I got outside again the man with the bag was about 20 houses away so I would guess he may have missed some of those too.

However one of my theories can probably be put to rest. It looks like it isn’t Bexley Council singling me out for special treatment, it’s just their useless delivery contractor taking money under false pretences.