Where Barnet goes Bexley follows has been a recent theme and this overflowing bin could have been photographed in either place except that the picture was taken today and I have not been to Barnet for many years.

I have no idea when this bin was last emptied, well over a month certainly and very likely more than three. 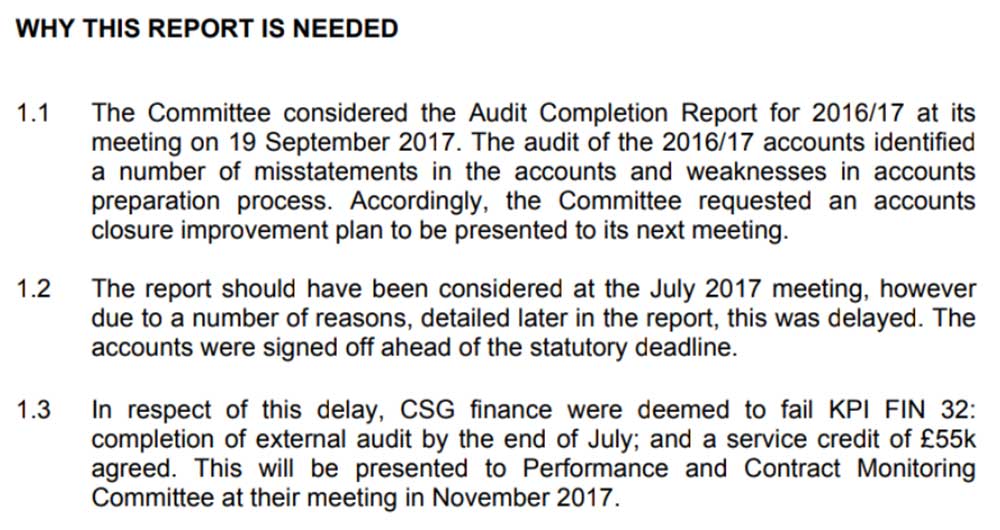 There was another email from Barnet yesterday, from someone claiming to have been a close colleague of the former Head of Finance at Barnet Council while the 62 frauds took place and who now claims to be Bexley’s Finance Director’s Deputy. One Nickie Morris.

The former colleague makes the double edged comment that she has a reputation for getting things moving, like people presumably. So many experienced staff left that Barnet’s accounts could not be prepared in time and the audit was delayed. Another touch of sarcasm being that good though Capita losing its contract was, it was even better when Ms. Morris sought refuge in Bexley.

There have been tales of discontent coming from Bexley’s offices for several months which could have been just a few employees with a particular axe to grind but now that similar comes daily from Barnet it would seem safe to assume that Bexley might now have the very same serious problem.