I was asked to rate the Prime Ministers of the past 25 years and quickly replied that they have probably become worse in chronological sequence. From Currie lover John Major to the unprincipled dictatorial sleazeball in office right now. But I can probably do better than that. 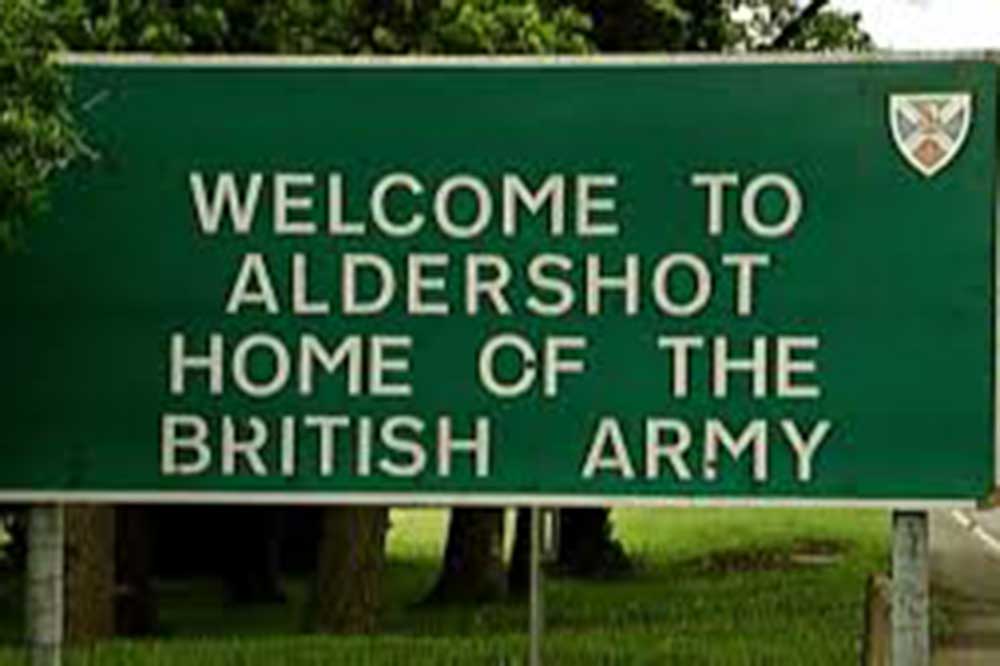 I don’t remember anything of Clement Attlee - how old do you think I am? - and Churchill only made an impression on me because he brought food rationing to an end in 1954. The Eden era found me living within the Aldershot Garrison Town (‘Home of the British Army’) and wondering like every other schoolboy why the tanks and lorries had all been painted sand coloured. The Suez expedition answered that a few months later.

Harold ְ‘Never had it so good’ Macmillan came and went without me really noticing to be replaced by Sir Alec Douglas-Home, pronounced Hume. I still remember him being unwell with the flu and some BBC wag instead of saying (phonetically) Hume was in bed with flu said Home was in bed with Flo. Well it seemed funny at the time.

And along came the first of many shady characters, if you can call a cigarette smoker who stuck a pipe in his mouth to make himself look more homely and who was alleged to have a dubious relationship with a raincoat manufacturer - Gannex - and his private secretary, shady. But we did. How innocent we were. Harold ‘Pound in your Pocket’ Wilson.

I watched him on a friend’s TV - I didn’t have one - deliver that speech and I didn’t believe a word of it.

Edward Heath famed for nationalising Rolls Royce, the three day week. arguing with and eventually losing out to the miners’ union with the accompanying time tabled power cuts topped off by selling us out to what became the European Union.

Wilson briefly came and went again to be replaced by James Callaghan, he of the 20%+ inflation rate and the begging bowl held out to the International Monetary Fund blamed on British Overseas Airways Corporation buying another Jumbo Jet. Three more words: Winter of Discontent. 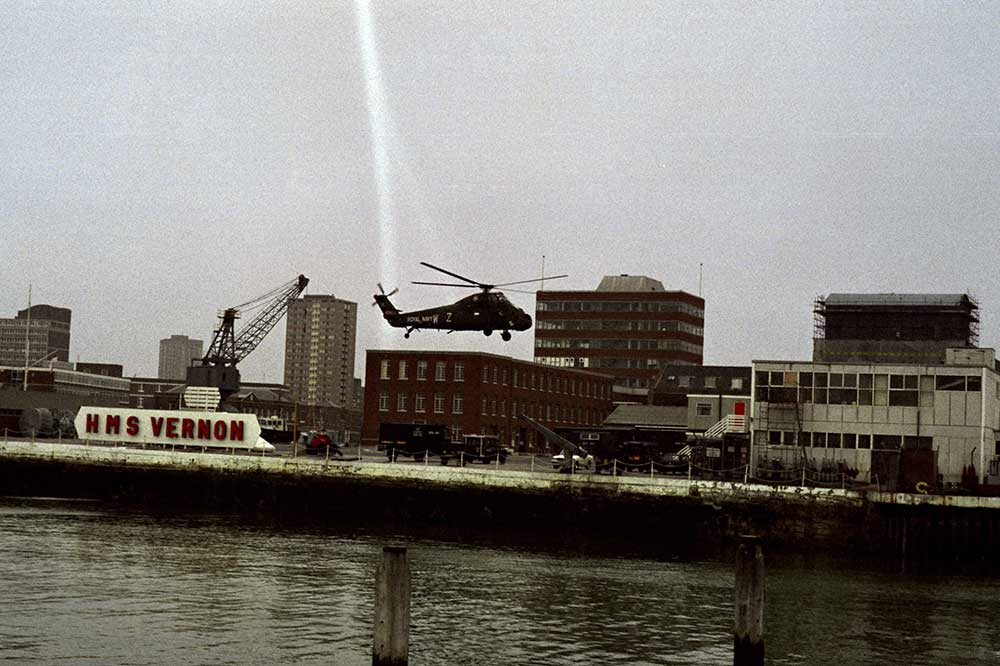 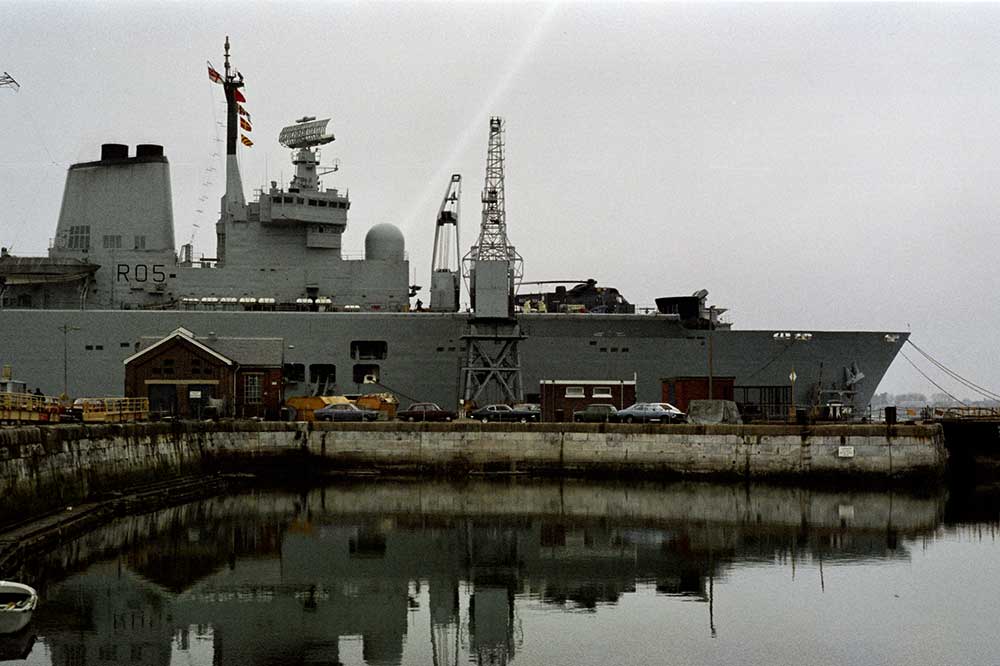 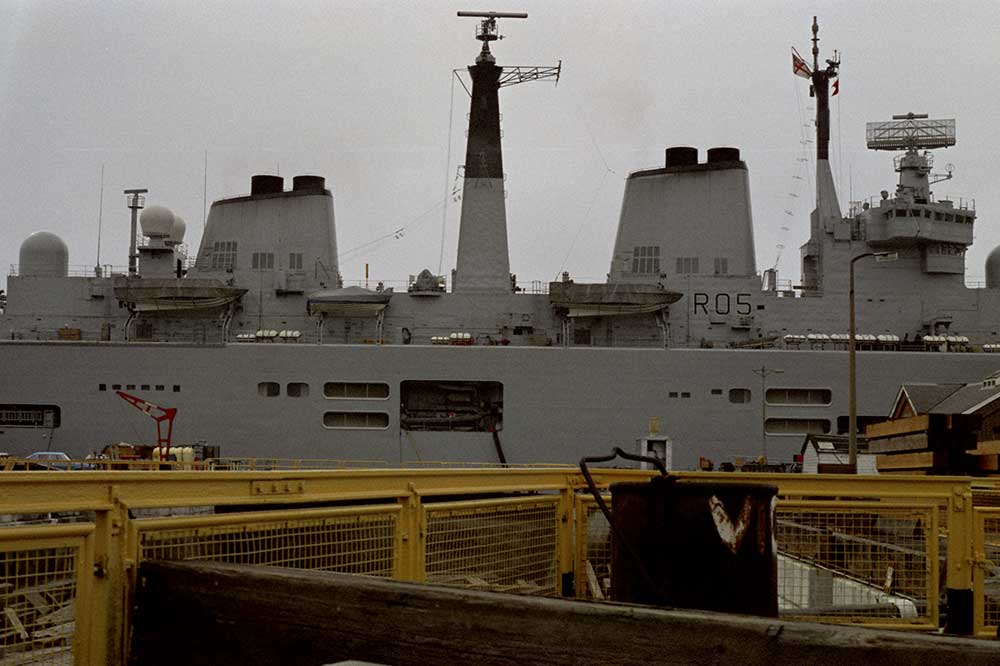 Maggie Thatcher. Why do I not remember more about her? Working too hard I expect; day and night.

I recall before the 1979 election promising my two children that if Mrs. Thatcher became Prime Minister I would be able to afford to give them both a pound a week pocket money.

In recent years they told me they were by far the richest kids in their school.

I watched the Navy sail from Portsmouth in 1982 and in my telecoms role listened to the Falklands telephone operators connecting calls with an Argentinian machine gun at their back.

So Maggie was a hero but not to my Dad. She fiddled with Civil Service pensions and someone who in the 1950s and 60s would taxi old ladies to polling booths never had a good word to say about the Tories ever again. I think I have recently reached the same position.

John Major; seemed OK to me at the time, maybe made a bit of a mess of nationalising the railways and a bigger one of the Exchange Rate Mechanism, but don’t forget who was pushing him hard to join. The Labour Party.

Blair; he didn’t fool me and soon after his election we had a wrecked pension system, windfall taxes on industry, gold reserves sold off for a song, hard won European concessions given away, weapons of mass destruction, 45 minutes to Armageddon and a government whistleblowing scientist dead in the woods.

Gordon ‘Bigotted woman’ Brown came and went in a flash but not before signing away our rights in Lisbon in near secrecy to be replaced by ‘Hug a Hoodieְ’ Heir to Blair Hooray Henry Cameron, currently in trouble for dubious lobbying activities. He half heartedly negotiated with the EU assuming no one would dare deflect his European ambitions and ran away when they did.

Theresa May - Brexit surrender. Say no more, and finally the biggest disappointment of all Johnson. Where does one start?

Sacked for lying, journalist beaten up, breaching the ministerial code, Jennifer Arcuri, false Covid statistics, dictatorial powers, dual standard policing and not a word about Batley Grammar School for fear of upsetting people who will never vote for him. Cowardice, corruption and an extreme right wing Clampdown on Freedom.

Who in their right mind would even think about confining seventy year olds to a 25 mile circle around their home?