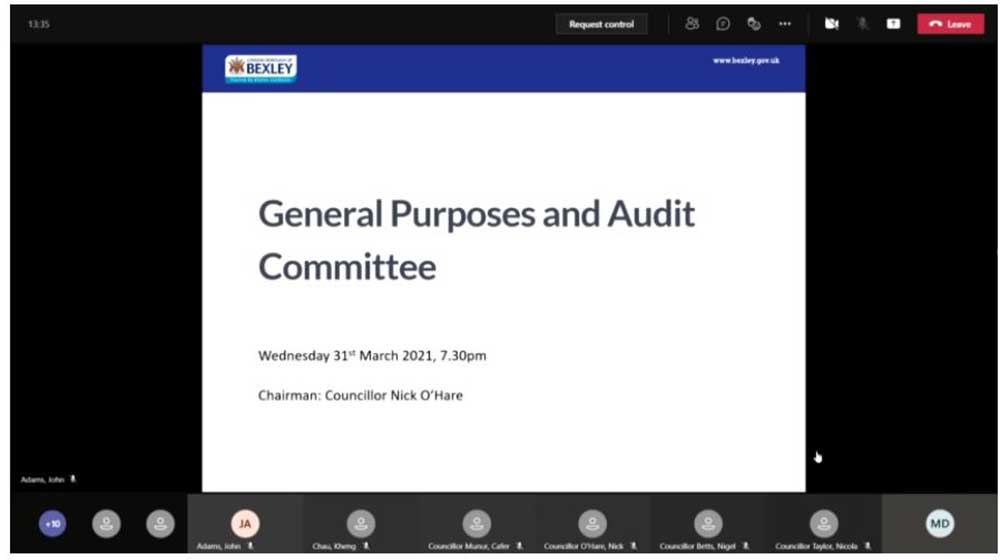 With half an ear on last night’s General Purposes/Audit meeting I formed the impression that Bexley Conservatives are reverting to their old less than impressive ways. Let’s see what closer inspection brings. As has been the case for two weeks now the inability of Bexley Council to serve up an Agenda in a reasonable time is a constant problem as is the fact that most Councillors are willing to pay for only the cheapest and nastiest internet connections.

The eradication of the West Street Park in Erith was the main Agenda item; in particular the repercussions on a public right of way said to have existed for the past 30 years. Bexley Council was dismissive of all objections and through an appallingly poor quality piece of audio I think I heard a Council legal officer set out a legal precedent for not being required to retain any right of way that may have existed. If it did.

Conservative Councillors led by Cafer Munur (Blackfen & Lamorbey) were keen to seize on the legal precedent which would allow residents’ objections to be ignored. He is probably right but as a piece of PR it didn’t look good. Fortunately I was probably the only member of the public interested enough to be tuned in.

Labour Leader Daniel Francis (Belvedere) spoke up for residents and objected to the fact that Bexley Council had not seen fit to inform objectors that the subject was up for discussion. I’ve seen similar things before. (†) Residents were given no chance to ask a Councillor to sponsor a Deputation because they had been kept in ignorance. On the other hand Councillor Francis is quite capable of speaking up without the backing of any Deputation. In March 2016 he spoke non-stop on the same and similar subjects for 61 minutes.

He was told that residents have no right to be informed of anything although another anonymous Council Officer quoted from legislation which appeared to contradict that statement. Councillor Francis said the lack of information was grossly unfair and the subject should be deferred to another meeting.

Councillor Cheryl Bacon (Conservative, Sidcup) said that a Deputation would make no difference because the Council was relying on law to trample over residents’ concerns. “We welcome deputations but I don’t think the outcome would change.” She has a point but once again it doesn’t sound too good at the end of an audio feed.

The Chairman Councillor O’Hare agreed as did Councillor Munur who reminded his colleagues how the Council was similarly able to use the same technique in respect of Old Farm Park. Maybe they were impressed but I wasn’t. From a cynical public’s point of view it will sound undemocratic. 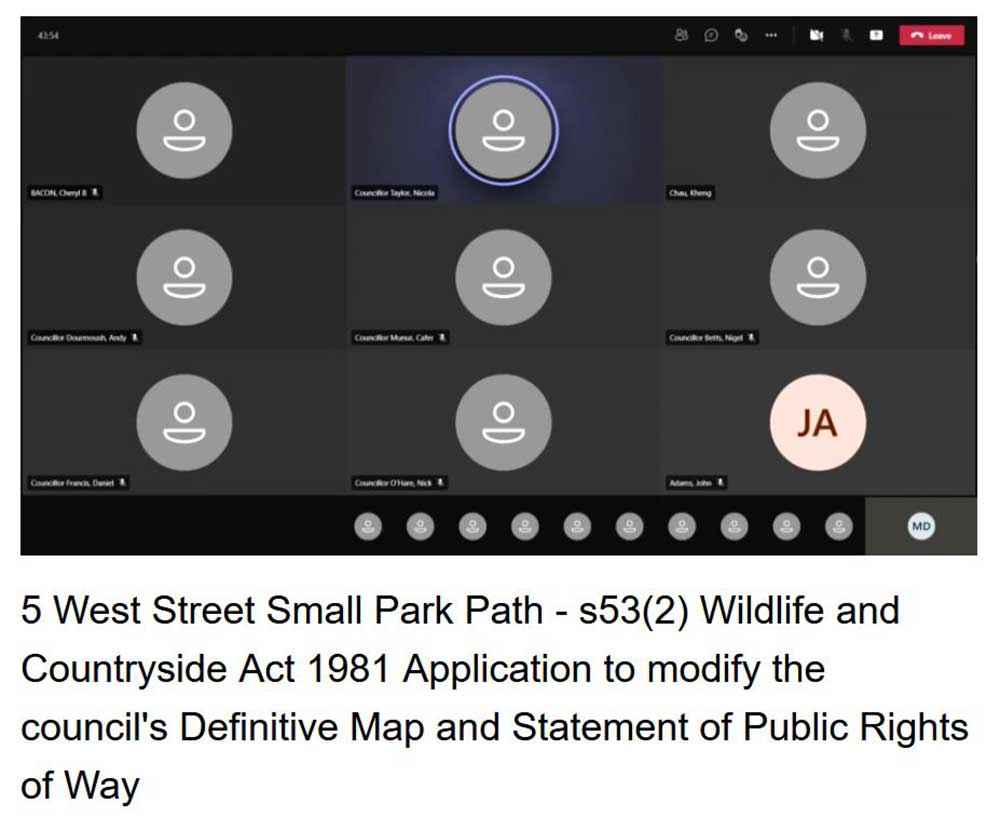 Councillor Dourmoush (Conservative, Longlands) was unapologetic too saying the law backed the Council in not informing interested parties and the Agenda had been in the public domain for a week and and any would-be Deputees had little excuse for being unprepared.

Councillor Nicola Taylor (Labour, Erith) objected to the refusal to hear from residents and believed that when the applicant is BexleyCo the Council must be seen to be open and honest. She noted that a Deputation must be submitted at least seven days before a meeting so relying on an unannounced Agenda published a week before the meeting was impractical. The Council is “pushing things under the carpet” and “rubber stamping” decisions.

Councillors voted not to defer their decision dividing along party lines with the exception of Conservative Nigel Betts (Falconwood & Welling) who broke ranks by supporting deferral. Four to three against more discussion.

I suspect he was a victim of poor communications or simply not paying attention.

Later a Council Officer produced an aerial photograph from 2002/3 which suggested that part of the public right of way is less than 20 years old. The actual planning documents from the relevant periods were not available. Councillor Taylor said that she was sure the maps showed the path in dispute and the conditions at the time said that it must be made a right of way. There was again an unfortunate lack of evidence and she was reminded that General Purposes is not a Planning Committee equipped with maps. Her concerns got her nowhere.

The Chairman said again that residents had been given ample time to object and a Council Officer referred back to the law and that a new Public Right of Way would not arise from an agreement with or licence granted to a development company. (Wimpey circa 2002).

All Conservatives, including Nigel Betts, supported BexleyCo’s ambitions. (Five to Two.) One day BexleyCo may pay a dividend to Bexley Council and revive its reputation.

Bexley Councillors may well have the law on their side but last night the casual observer might conclude that they made a good honest move when they ditched the old “Listening to you” strap line. I hope they don’t take their cues from the dictator in Downing Street.

† When Bexley Council narrowed Abbey Road, Belvedere in 2009 the Consultation papers were not sent to those who lived on turnings off the road, but it did consult with some who lived further away. Probably unimportant as they ignored every objection anyway.