2 April - Enjoy it while you can 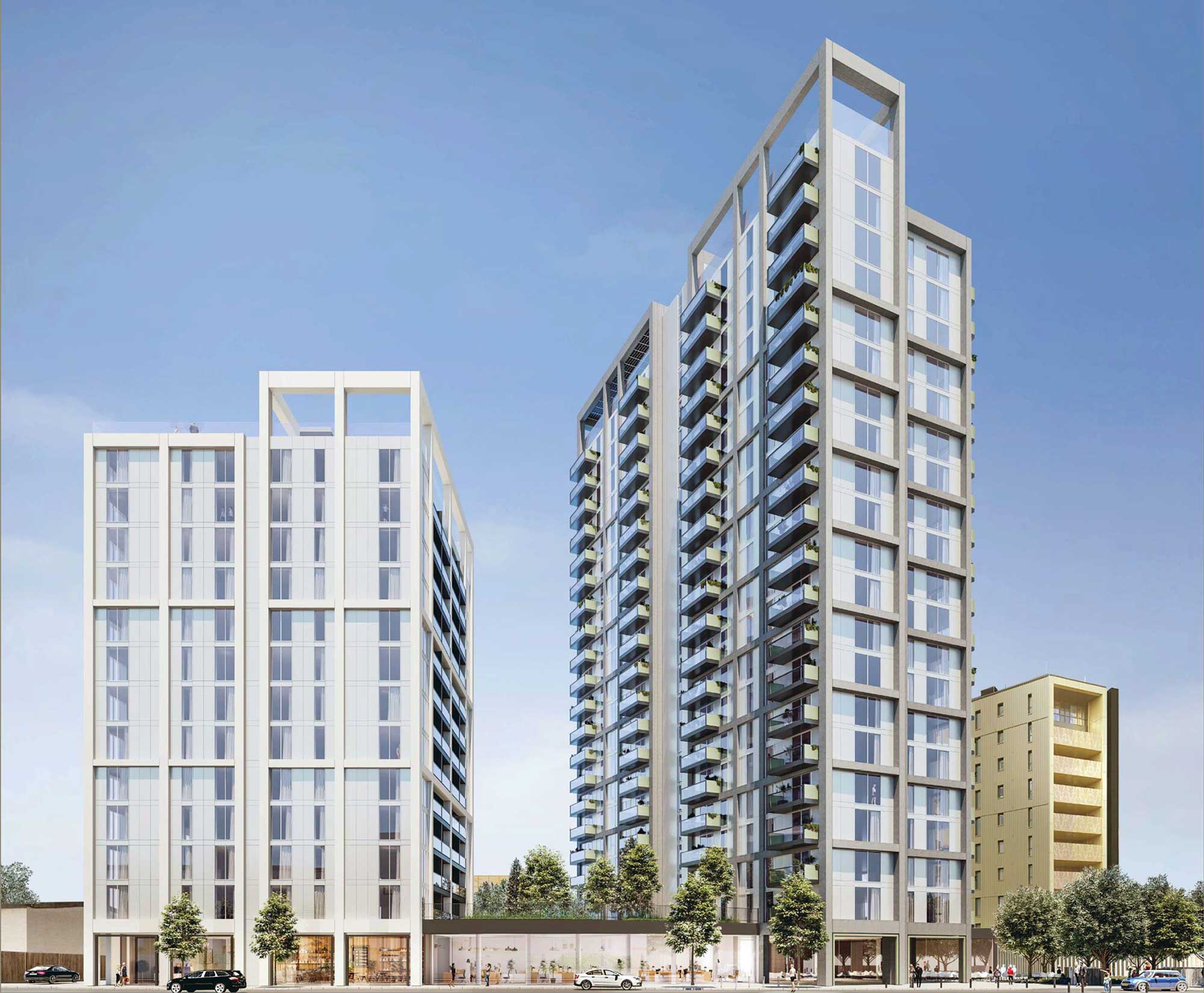 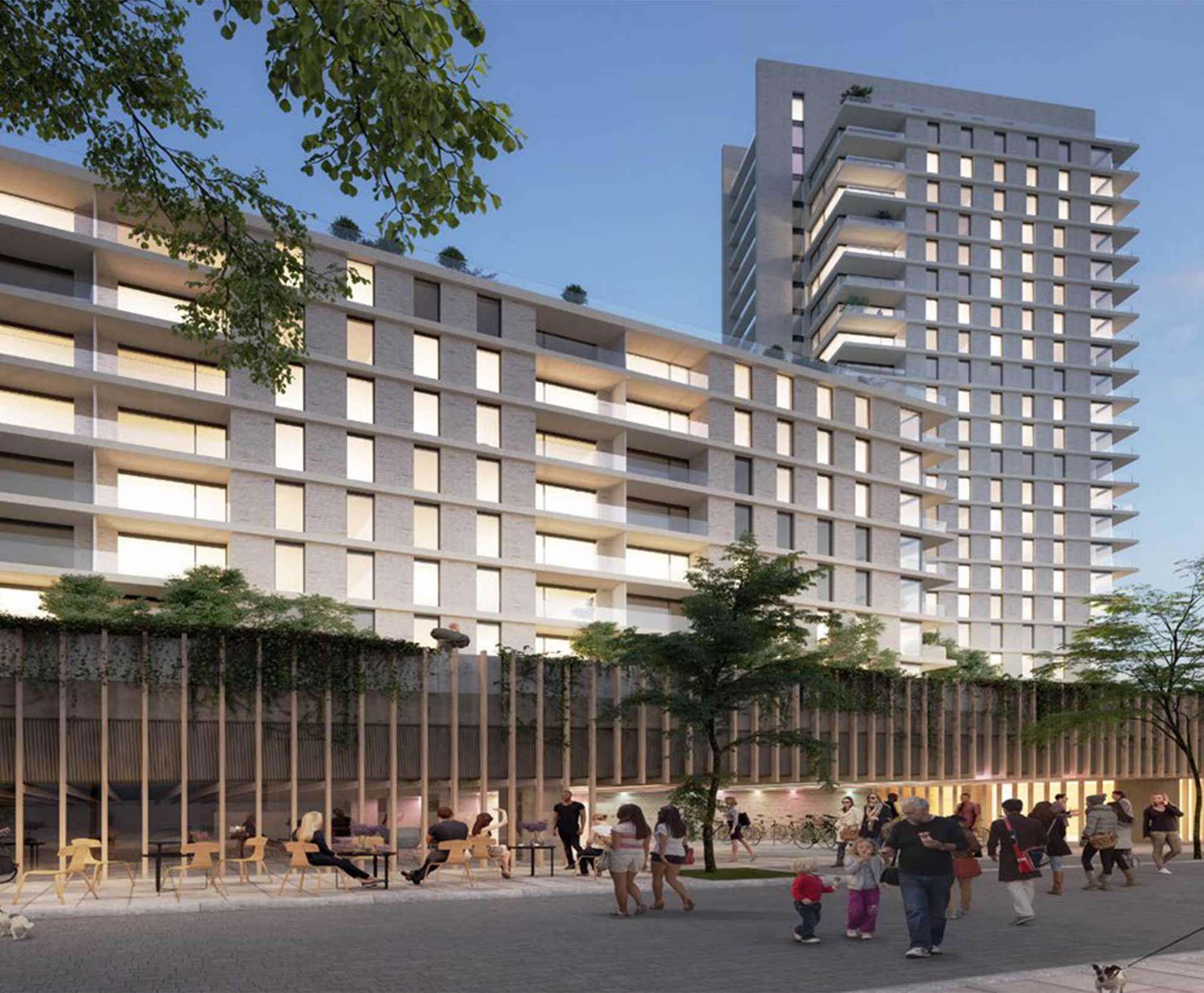 For some years after I retired from BT I was able to see the BT Tower from most local vantage points, certainly if I wandered up to what is now the Viewing Point in Lesnes Abbey Park. I think it was The Gherkin that took that view away and slowly but surely town planners are building a barrier to our City views.

If you go to the Lesnes Viewing Point today you can see Peabody scarring the skyline to the North West and across the borough boundary a 21 storey tower is going up that will dwarf our only existing skyscraper that towers over Sainsbury’s. (The gold coloured building on the second photo below.)

Maybe it is a blessing that Bexley Council plans to hide them all with another BexleyCo monstrosity to be built on the Felixstowe Road car park site. Due for completion in 2026 it allows plenty of time for me to get out of town if the useless Mayor doesn’t persuade me to leave sooner.

A 14 storey tower at 500 Abbey Road for which permission is already granted will obliterate the view from the new Viewing Point. It will appear to grow out the left side of the historic Mulberry tree. (Second photo again.)

Since Council Leader threw Councillor Danny Hackett off the Planning Committee as his punishment for falling out with Labour, the North of the borough has had no one to stand up for what it might want.

Fortunately, if you value the skyline, Peabody always drags its heels. Their 14 storey tower was due for occupation at the end of this year but clearly that is not going to happen. There is as yet no sign of any work on Peabody’s Knee Hill site.