9 April - Dishonest or Vindictive? The choice is yours

Until next week’s Cabinet meeting there is not going to be a lot to report here but on the other hand today is exactly two months after I complained to Bexley Council that two Councillors were offending against their Code of Conduct rules.

I have already said that it was at the trivial end of the scale but it is a clear cut breach of the rules and I was interested to see how Bexley Council would react. Would the old strap line of ‘Dishonest, Vindictive, Criminal’ that I nicked from a News Shopper report on Bexley Council twelve years ago still have any validity? Not the Criminal bit obviously, if that is still going on it’s well hidden but the other two raise their ugly heads rather too often.

I was so sure that Bexley Council would do the sensible thing that I didn’t mention the complaint here intending to give them credit when they reacted positively.

Two months on I think the situation has changed.

The relevant part of the Code of Conduct is this bit. 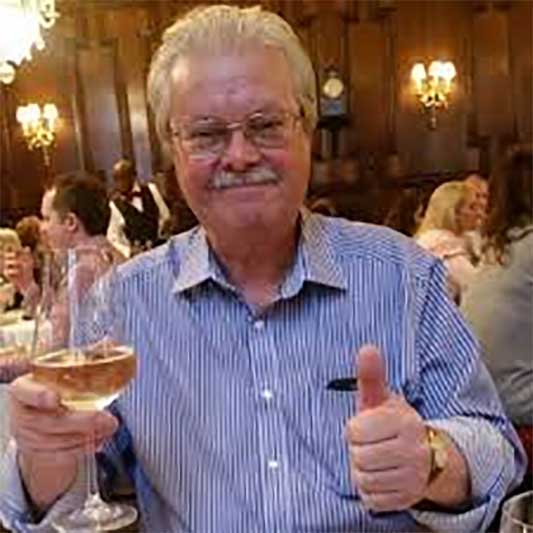 The Councillors are Cabinet Member for Children’s Services Philip Read who has a long record of abusing all sorts of people from all walks of life and Council Leader Teresa O’Neill.

This is what I said about them on 9th February and hoped never to repeat here.

I wish to make a complaint against two Bexley Councillors who I believe are offending against the Council’s Code of Conduct relating to Social Media and in particular, Twitter.
Your Code under the heading Golden Rules includes a paragraph which says...
The use of blocking and muting should always be seen as a last resort.
For reference, I joined Twitter on 14th July 2013.

Complaint against Councillor Philip Read.
Councillor Read joined Twitter in May 2009 and I have never engaged with him although I have copies of a very large number of abusive Tweets he aimed at me. They were made before the introduction of your Code and I made no complaint then and I do not do so now.
Councillor Read blocked my account immediately after 14th July 2013, presumably as soon as he became aware of the account.
This is not blocking as a last resort, hence the complaint and my request for an explanation.

My second complaint is similar.

Complaint against Councillor Teresa O’Neill.
Councillor Teresa O’Neill joined Twitter in January 2017 at the same time as several other Bexley Councillors. I suspect her account was opened by a third party, one who regarded blocking my account as the norm. It was blocked from Day 1 and very obviously there has been no exchange of Tweets. I accept that the possibility exists that she is unaware of the situation.
My complaint is however the same as that against Councillor Read. The blocking does not follow your Golden Rules of being a last resort.
I engage with other Councillors including the Mayor who have never had reason to make a complaint.
I look forward to your response which should either be an unblocking or a detailed account of what has justified the double use of the Last Resort clause.

I’d guess that my complaint has been rejected because both accounts continue to block me. That can only be confirmation that both Councillors are vindictive and dishonest. Possibly worse is that Bexley Council supports them in their dishonesty and confirms that their Code of Conduct is worthless.

It may have been a complaint at the trivial end of the scale but it has served as proof that within Conservative Bexley Council the integrity level of those who lead it is absolutely zero. Anyone surprised?

Note: In practice it makes no difference; I have two Twitter accounts.