I’ve not been through Northumberland Heath since the 301 bus provided Abbey Wood with a direct route to Bexleyheath on 13th July 2019 and when I did recently one big change came out and hit me. How long ago it changed I do not know but it is not yet showing on Google Street View. 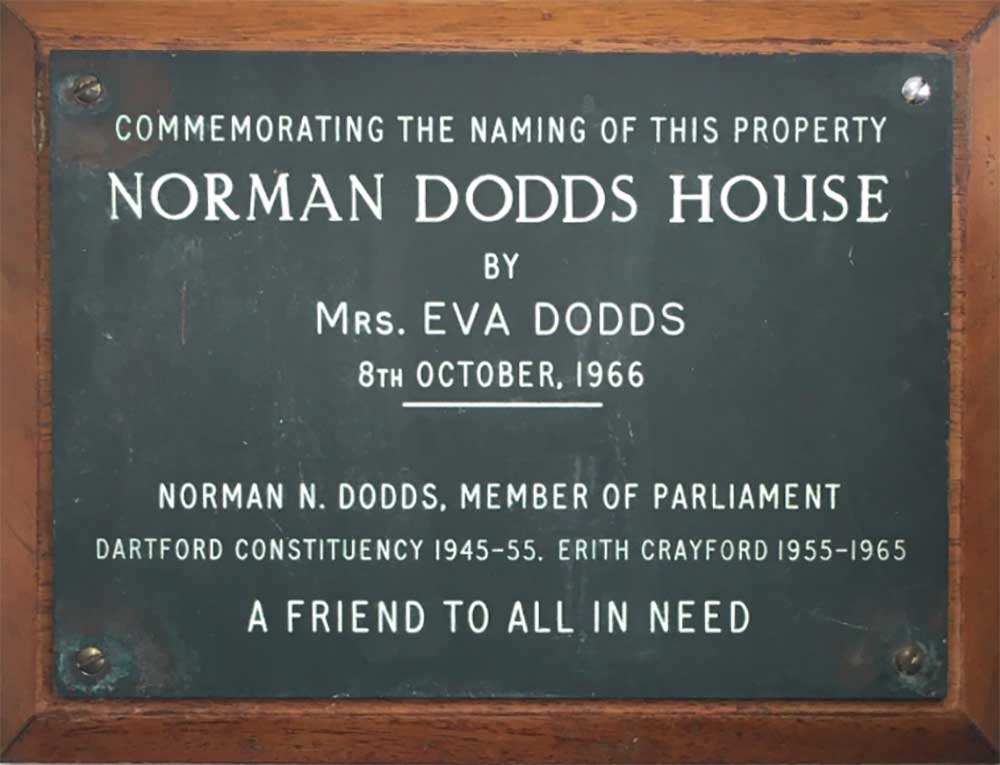 Where has Norman Dodds House gone? Norman Dodds was MP for Erith and Crayford from 1955 until he died ten years later aged only 61. His name was commemorated by the local Labour Party HQ on Erith Road, North Heath.

Not any more, someone more important has taken over.

Where for that matter has the Labour Party gone?

No idea of that either but one time Bexley Councillor Abena Oppong-Asare has snatched it away, lock stock and smoking barrel.

No indication anywhere that the building might be associated with the Labour Party, not even if you blow up the poster and read the detail.

It seems to be saying that someone who rose via two intermediate shadow ministerial appointments to be Shadow Exchequer Secretary under the hapless Anneliese Dodds in only ten months has allowed that promotion to go to her head. Egotists ’R’ Us!

What has always been a source of puzzlement and amusement to me is how small Labour’s talent pool must be if a Bexley Councillor who I didn’t even realise was the Deputy Leader of the local party for two years in which I didn’t miss a meeting can with zero Parliamentary experience be deputy to the most important Labour job apart from the hopeless boss himself.

Maybe I have just answered my own question. 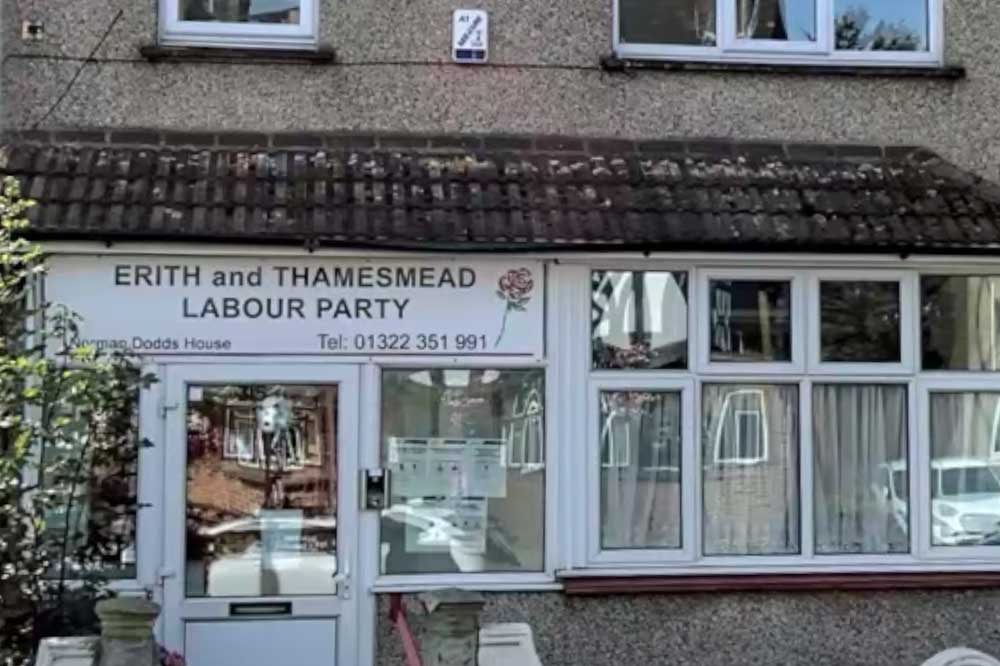 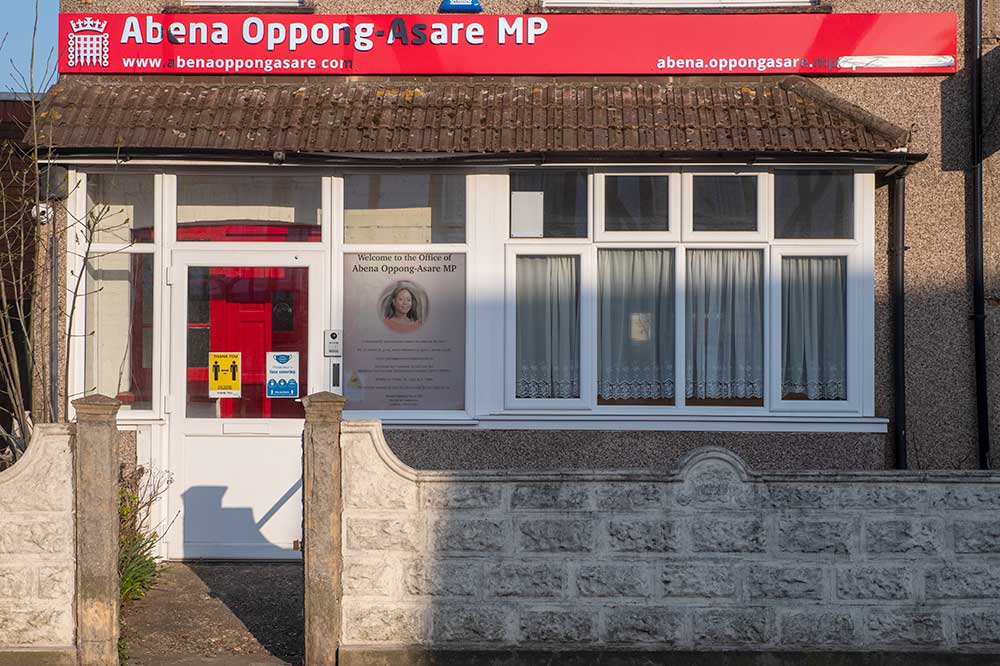