Question Time at last night’s Full Council meeting in Bexley adopted the usual pattern. Members of the public have learned that there is little point in questioning a Cabinet Member of a Council when the answers have far too often been inadequate so the field is generally left open for Conservative Councillors to make a bid for a more lucrative job with sycophantic, so called, questions.

The first question came from Councillor Steven Hall (Conservative, East Wickham) but was completely inaudible on the webcast. The Agenda revealed that its intention was to provide the Cabinet Member who thought it was a good idea to abandon street tree planting and later impose a £235 tax on any resident who requested an exception be made, to boast about his change of heart.

Councillor Craske (Blackfen & Lamorbey) said he had planted more than a thousand trees across the borough since changing course two years ago.

In extreme creeping up arse mode Councillor Steven Hall went on to ask if anyone was not in favour of tree planting which enabled Craske to go into Labour bashing mode. A selective memory allowed him to say he “was pleased to say I ignored their [Labour] opposition” and that he had planted trees in every ward irrespective of representation.

Councillor Stefano Borella (Labour, Slade Green and North End) interjected the inconvenient truth that six trees had been planted in Slade Green and more than 170 in Sidcup. Councillor Craske said that “trees had been allocated on an equitable basis” and made a spiteful remark about it being Stefano’s bid to take over party leadership following Daniel Francis’ announcement. “All Borella and no Arborella” said Craske in the lamest pun since his “Don’t be a Tosser”.

Councillor Richard Diment (Conservative, Sidcup) asked the Council Leader to repeat the good Covid figures reported here yesterday. “Highest vaccination levels in London and more than 93% of house bound residents.” Councillor Diment asked the Leader to congratulate “the army of volunteers” and she dutifully did.

Labour Leader Daniel Francis asked what was being done about “the Covid high risk people in pockets of the borough who have not taken up the vaccine”. The Leader said that Councillor Francis was right about it being a problem and all sorts of things were going on including door knocking and a touring bus. 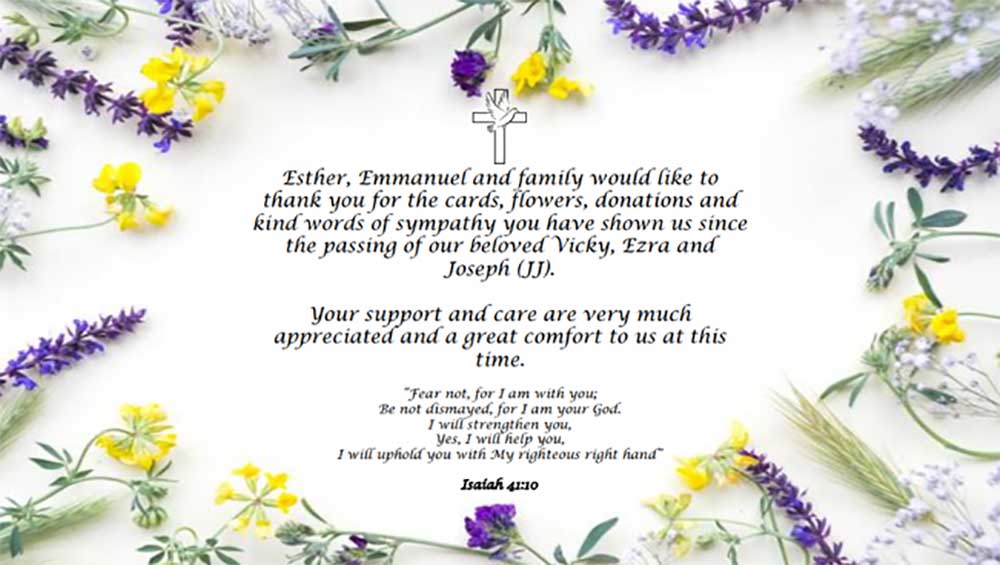 Councillor Esther Amaning (Labour, Thamesmead East) preceded her question by giving thanks to the many Councillors and residents who gave so generously after her daughter and two grandchildren died in a Covid related suicide. Her question was basically “what mental health monitoring is the Council undertaking?”

Cabinet Member Alex Sawyer offered sympathetic words and revealed that he too had been close to an unexpected suicide in recent months. He listed many charities and NHS facilities active in the field many of which accept approaches without GP referrals.

Councillor Amaning expressed the view that gyms and swimming pools should not be shut down again to provide respite to vulnerable residents in enforced confinement. (I have a daughter with the same disablement as Esther’s and I know how much she suffered because of the government’s failure to recognise disabled needs.)

Once again Councillor Sawyer offered sympathetic words and regretted that the situation has not been ideal.

Councillor Nicola Taylor’s (Labour, Erith) question related to the safety of women in public places and once again the answer came from Alex Sawyer. He reminded us that Bexley was a relatively safe borough and next month would host “a live public event where women and girls can express their views” and Bexley would be signing up to The Women’s Charter and would look at any similar initiatives favourably.

Cabinet Member Sawyer filled in the remaining 30 minutes of Question Time with an update on various Domestic Violence and Child Abuse initiatives involving both police and schools.