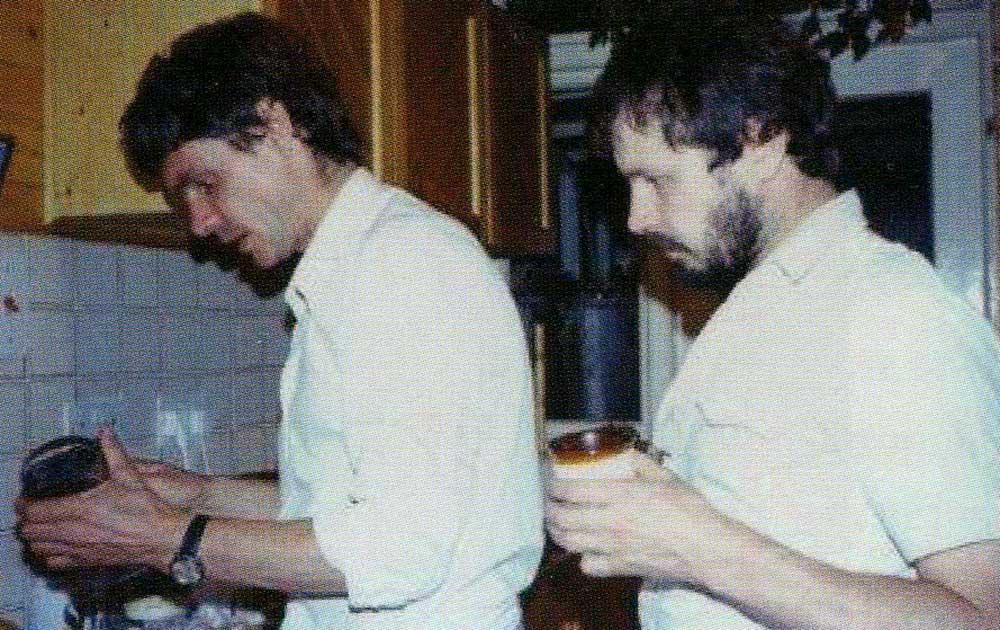 After eight long years the Daniel Morgan Independent Panel will make its report public at a Press Conference in Church House, Westminster on 17th May. No members of the family have been or will be given notice of the Panel’s findings and speaking personally I will be amazed if all the allegations made over the 25 years of my fringe involvement have reached the final draft. The establishment tends to protect itself.

Because of Social Distancing rules the number present at the Conference cannot exceed about 30 and I am not even sure the press will be as interested as they should be. Some sections of the press are implicated in Daniel Morgan’s murder. My own seat has been reserved so there will be at least one outlet that doesn’t make excuses for police corruption.

Stories involving several Metropolitan Police Commissioners, a Director of Public Prosecutions (not Kneel Starmer) and a couple of Judges have all come to my ears over many years but I doubt they will all see the light of day or the House of Lords may be seriously depleted.

The likelihood is - and I must emphasise that this is my view and not necessarily that of closer family - is that the extraordinary corruption which led to 34 years of cover-up will be excused and said to be all history now. That simply is not true.

My every involvement with the police over 30 years, from the punch in the face at my front door to the political crimes of the more recent past have proved police corruption is alive and well without any doubt whatsoever. The omens are not good but Alastair Morgan is hoping that “the conclusion will be that there was institutional corruption, because there was”.

The DMIP Press Conference will be immediately followed by Alastair’s with I suspect my daughter by his side. I do not envy them doing that without the benefit of an advanced copy of the report to study.

The DMIP was authorised by Home Secretary Theresa May after Jack Straw, David Blunkett, Jacquie Smith, Hazel Blears and their underlings all looked the other way convinced that the Metropolitan Police could do no wrong.