In my view the news media has been a bit rubbish for the past five years. I remember exactly when I last listened to BBC radio. I was already more than a little disenchanted with them.

That very last moment was while tuned into an episode of The Archers and fictional farmer Brian Aldrich was entering a Magistrates’ Court charged with polluting a water course. The BBC simply had to have an Extinction Rebellion style mob pelting him with abuse, or maybe it was rotten tomatoes. I’ve no idea how long ago that was and I agree it was a trivial final straw but it was nevertheless a big deal for me. I had listened to pretty much every episode since I was a nipper by my mother’s side and withdrew instantly and entirely from a lifetime of addiction.

Yes I do clearly remember the incineration of Grace Archer.

From what I read the BBC has recently dished the dirt on Sir James Dyson for being a big time Tory donor when the truth is that his lifetime donations to all parties is £800 and he last saw Boris Johnson at a meeting in 2016. The BBC buried its apology out of the way.

The news media have it in for Boris Johnson too; what he might have said and what he might have spent to satisfy his fiancée’s expensive needs. Starmer and his motley crew are upset that taxpayers may have funded Carrie Symonds’ make-over but presumably he is happy that taxpayers paid for the redecoration of a Labour Party building in Northumberland Heath. (£756.76.)

What is an MP doing making seven claims under £1? Where is Mick Barnbrook when you need him? 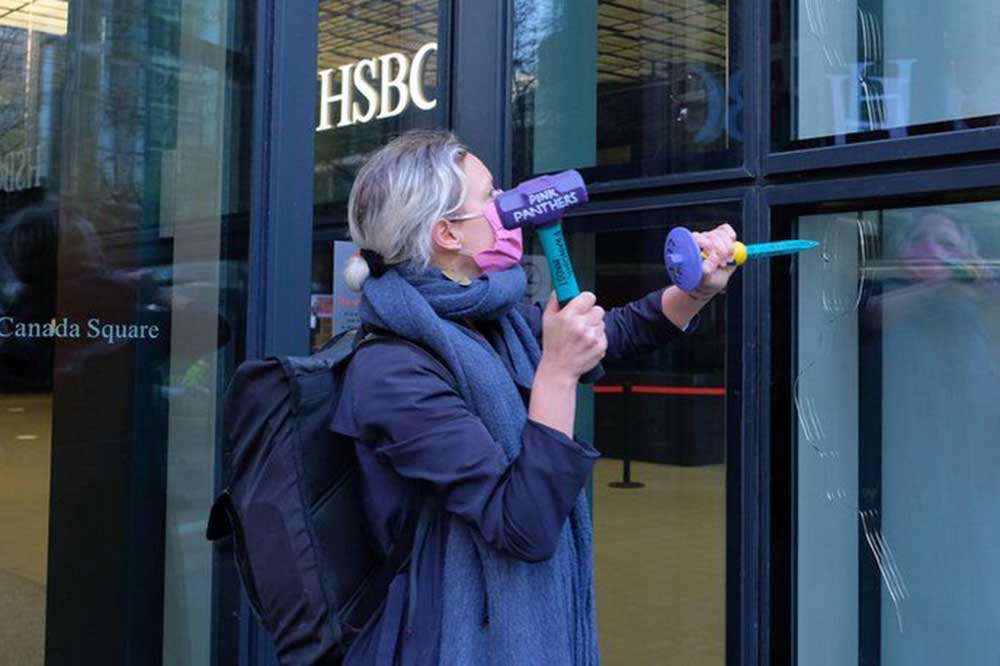 I am among those who knew that Johnson had a penchant for lying and flamboyant phrases when I voted for him in 2019 so I have no right to be unduly offended by his behaviour now.

My reason for not wanting him as my Prime Minister any more is because of his dictatorial stance on Covid. I cannot accept that a £200 minimum penalty for drinking tea with a friend can ever be justified and nor can I accept the two tier policing which has been a feature of life nearly every weekend and obviously sanction by his Home Secretary.

As many worshippers as can be accommodated socially distanced in church on Sunday but no more than 15 for a wedding on Saturday. Johnson has simply gone mad.

Another trivial news item today concerns so called self driving cars in which there is a family interest. My son analyses the data collected by suitably equipped vehicles and is deeply into false positive and false negative alarms and answering worldwide governmental regulation questions via zoom from Washington to Tokyo via Brussels. It is slightly annoying to read that he would take risks with our lives any more than my father did when involved with the design of aeroplanes and helicopters. Engineers are no more keen on dying than the rest of us.

What Grant Shapps the Transport Minister is advocating is merely dipping his toe into the autonomous water. In slow speed stop and start motorway queues it is very relaxing to be able take one’s feet off the pedals and let the car creep along behind the one in front without driver intervention. It is almost enjoyable and hopefully reduces the rage from which some drivers suffer.

No good in the urban sprawl unfortunately because Councils do not always maintain the white lines and they get obscured by parked vehicles.

Recent cars are pretty good at lane keeping too. I occasionally find myself on the A3 from Guildford to Hindhead very early in the morning and if there is no other traffic around and at a modest speed the meandering road can be negotiated hands and feet off. (Is that true? You will have to guess.)

When questioned about changes to transport regulations my son has been known to come out with the slightly chilling comment that “it is just a different way of killing people”.

Transport has always caused death and engineers strive to arrange things such that the numbers go down. The accident stats of the 1930s demonstrate that there have been many successes, Smart Motorways included (although keeping the hard shoulder too would have made them even better). The UK must try to keep in the forefront of emerging technologies. It usually fails. The first windows style computer was British, the first Supersonic transport was British. Radio, TV and pneumatic tyres all began in the UK and now manufactured elsewhere.

It is absolutely right that Grant Shapps doesn’t want to see any more failures to lead the world.