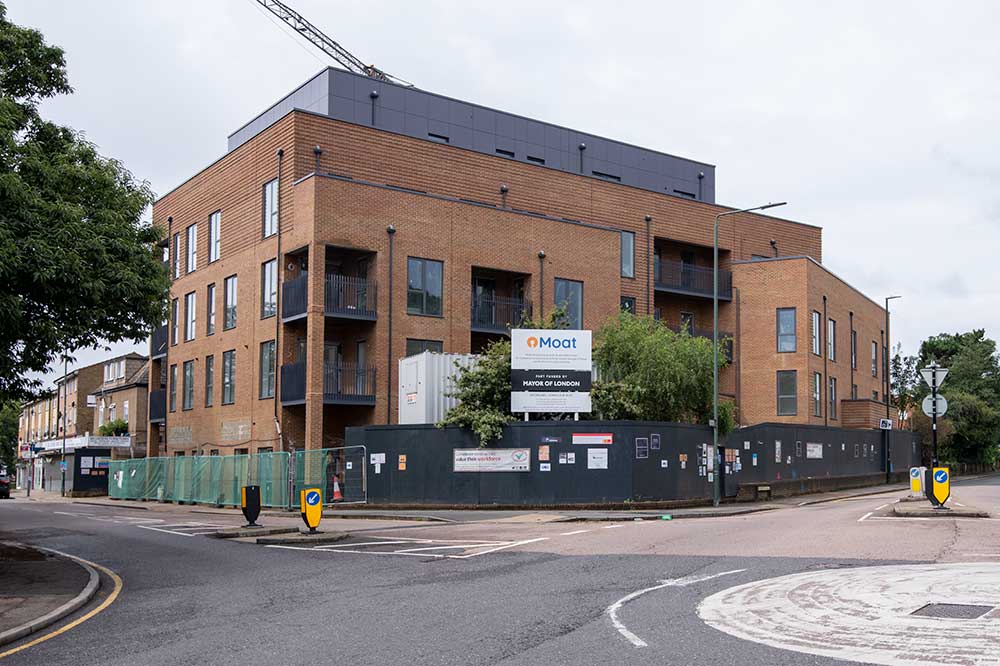 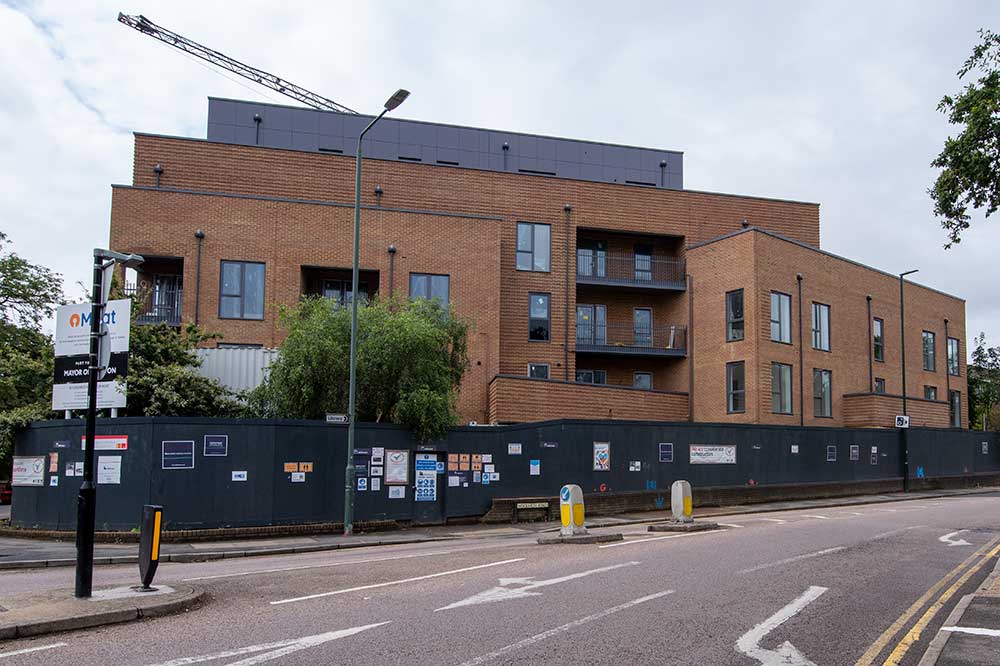 Going back to ask for more appears to be an increasingly common feature of the planning processes in Bexley. Probably the extreme example of it is building without planning permission and wrecking the neighbourhood is 238 Woolwich Road. Put enough pressure on Bexley Council and they eventually cave in and grant retrospective permission.

On the same road but half a mile to the east there is what must surely be the ugliest and most overbearing new building in the borough. It has grown an extra floor.

The reason is not hard to find. Bexley Council is desperate for extra CIL and Council Tax income after it and the Conservative government has run the borough’s finances into the ground.

Bexley Council is notorious for having no social housing, allowing very few affordable homes and overspending on its temporary accommodation budget.

Councillor Francis (Labour, Belvedere) remarked on it earlier this week. 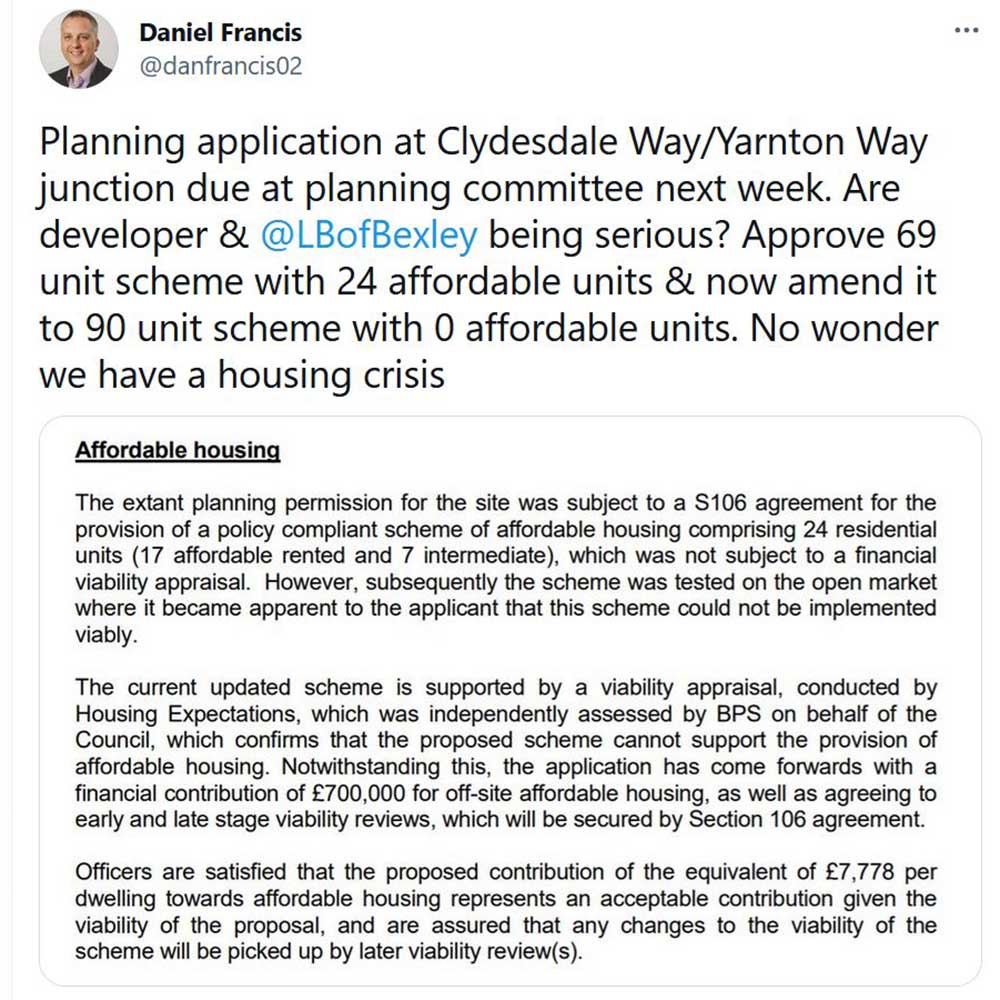 A little to the west of Erith’s Horse Roundabout, yet another application is being revised to lose the original 24 affordable homes totally. Down from 24 to zero in exchange for a £700k. donation. That’s going to put another £8,000 on the price of each flat.

It would appear that Council owned BexleyCo has been exempted from the provision of affordable homes with the inevitable consequence that private developers will march through the same loophole.