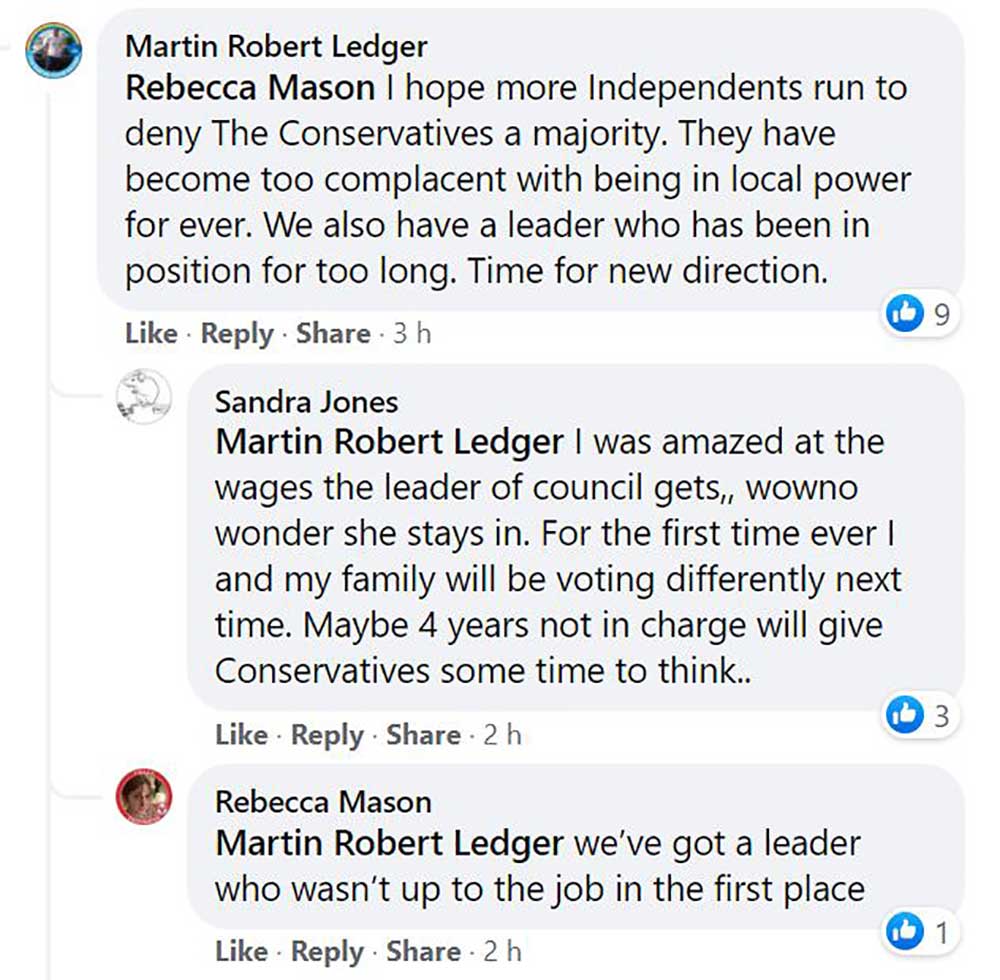 I am pretty sure that the bin strike is being seen by Bexley Conservatives as a serious threat to their reputation given that there is an election due next May.

I say that because this morning’s comment on the bin strike has been seized upon by three of them (so far) as support for their position. I am not convinced it was wholly in their favour because it is an inescapable fact that it was their decision to extend the Serco contact by 18 months at a time when their reputation was already questionable.

Nevertheless the strike may be politically motivated given the union’s evident glee at the prospect of moving on to Croydon next and every resident should be wholly against political strikes.

I appreciate that a party with Labour in its name will want to be seen to support workers despite it being controlled by multi-millionaires in Islington but the tittle-tattle is that in Bexley the Party Leader has felt it necessary to deliver a supportive speech to the strikers. Depending on what was said that may be wholly reasonable but it is also alleged that Councillor Putson is not the only one to congratulate a picket line on preventing trucks from leaving the depot. Some of the 2018 intake have quite far left views.

Social media however is not 100% against Bexley Council if you search it carefully. Maybe the Tory’s position is not entirely lost yet. I have no idea who they are but this pair (below) is beginning to smell a rat as I think I do myself. “Craske correct” might be a step too far but I am rather looking forward to his excuses for Bexley being deposed from their position at the top of the recycling table. 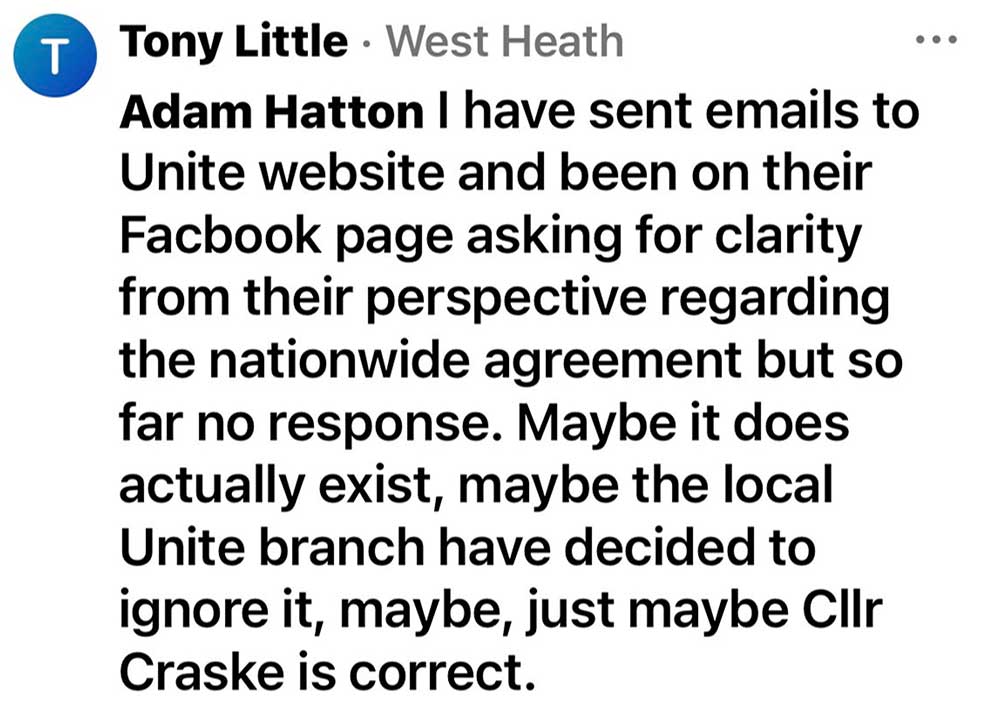 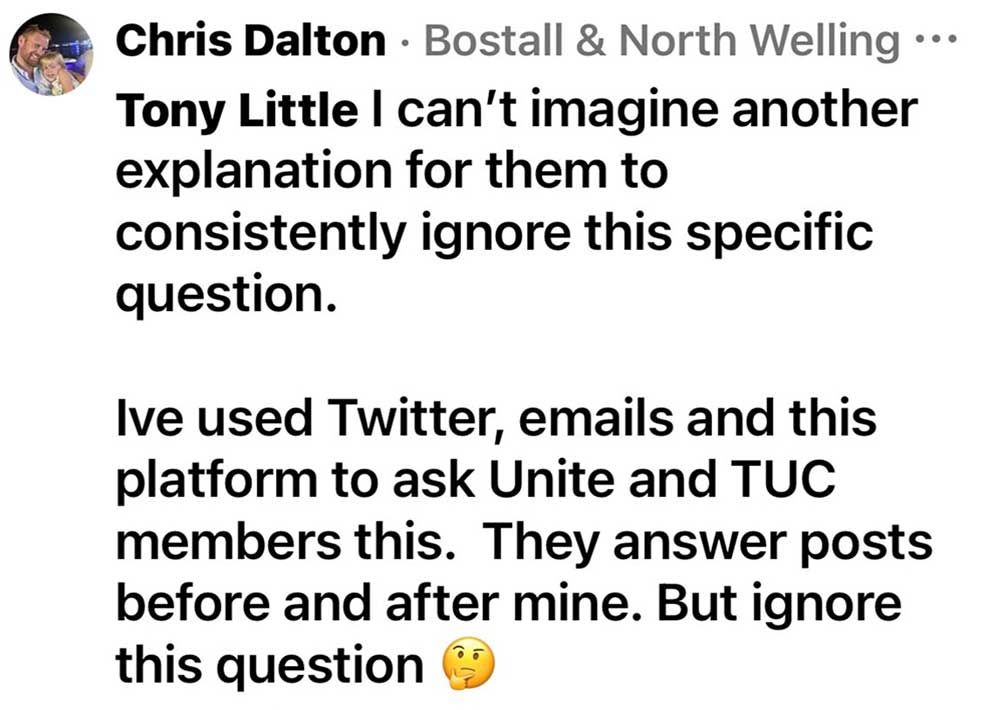