It is possible that the bin strike will be settled soon but don’t count on it. There have been reports that Serco and Unite reached an agreement a week ago but it was not put to the membership.

Meanwhile the Tories are still trying to put as much blame for the mess on Labour as they hope they might get away with. See the Tweet below right which implies that all the Labour Councillors agreed with extending Serco’s contract. The fact is that the Council was told by their responsible Director that there was no alternative to extending the contract by eighteen months.

The meeting to which the Conservative propagandists refer was the Waste Commissioning Sub-Group which was held at an inaccessible time, not webcast and partly in secret. Only four Councillors were invited, Nigel Betts, Melvin Seymour and June Slaughter for the Conservatives and Stefano Borella for Labour. Probably he voted for the extension as the expert advice was that there was no practical alternative, his preference for running the service in-house having been thrown out.

The Conservatives’ constant deceptions are coming home to roost now. 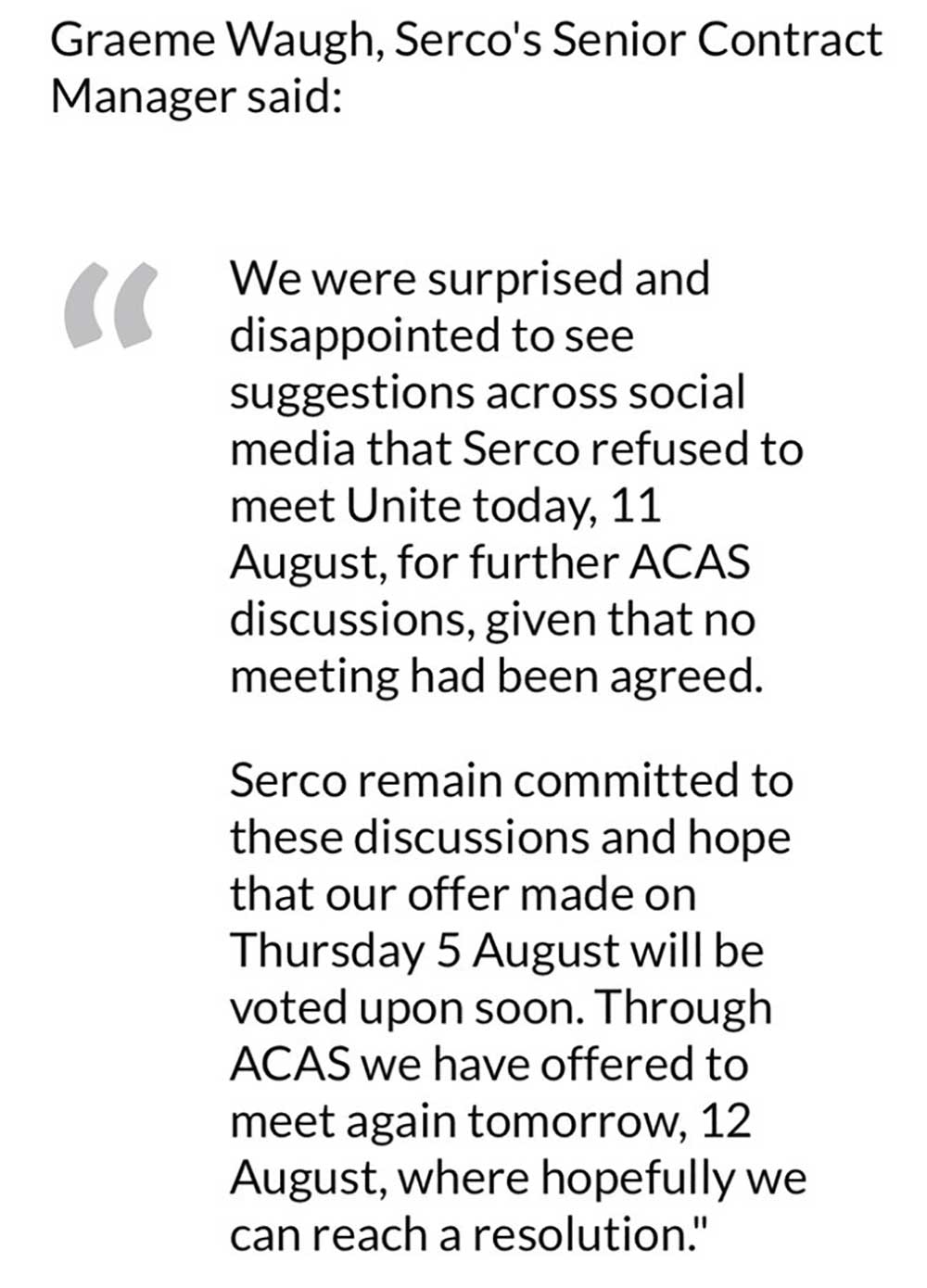 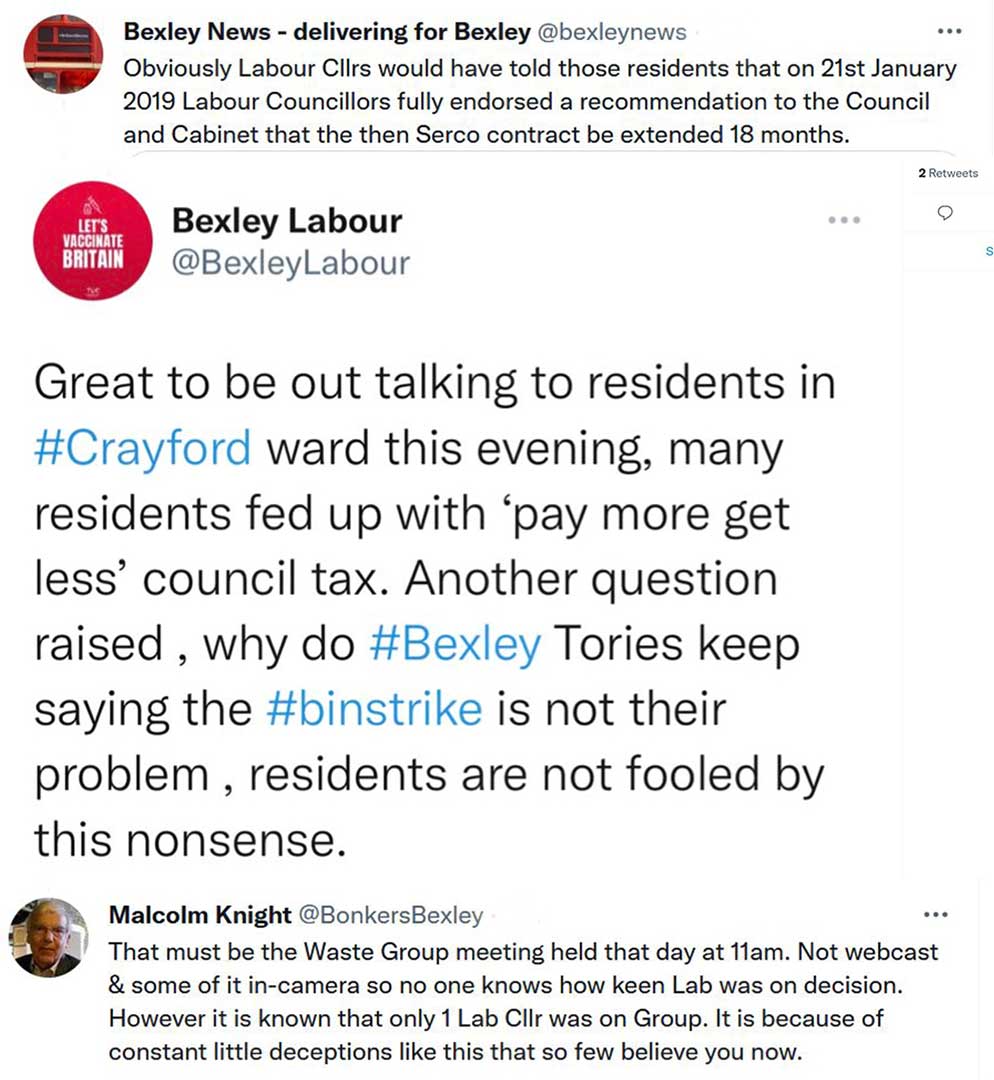 Long term readers will remember that I used to attend Council meetings with Messrs Barnbrook, Bryant and Watson. They gave up going before I did but yesterday afternoon we met up for a beer. They did not believe a word I have been saying recently in defence of Bexley Council. Only a mug believes what Bexley Conservatives say was the general theme and after spending years lying to us Bexley’s leadership probably does not deserve to be believed.

It’s a variant of the old story of the boy shepherd who kept crying “wolf”. Teresa O’Neil and Peter Craske have done untold damage to the Council’s reputation over the years and it is well past the time when honest Conservatives should depose them.