14 August - Pop up recycling. Not such a daft idea after all 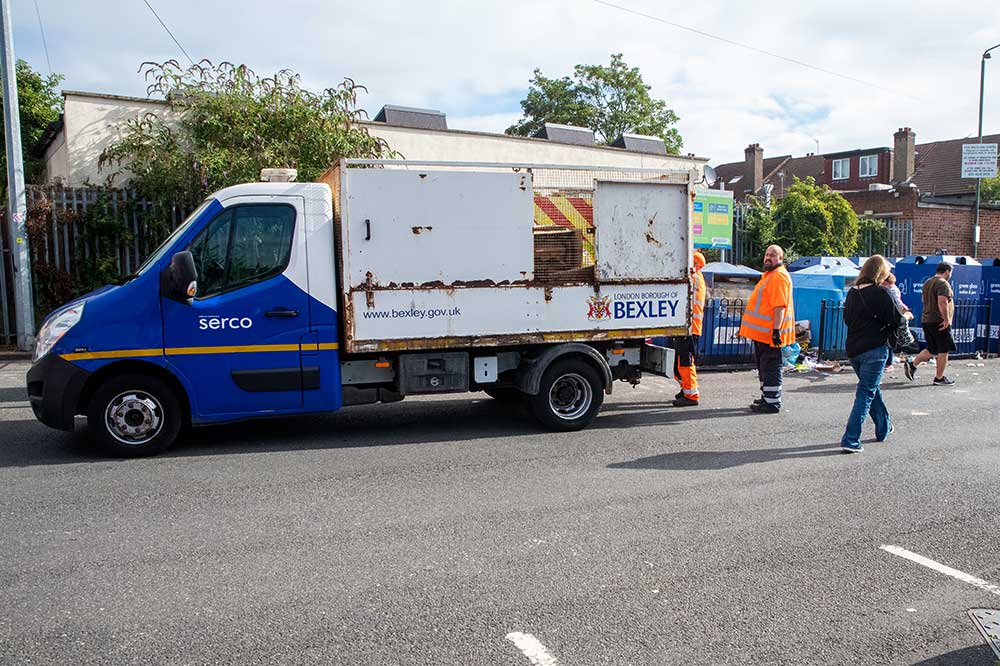 Despite the usual Social Media suspects who immediately condemned Peter Craske’s idea for temporary white bin dump facilities in Welling and Belvedere announced only yesterday afternoon it was proving to be very popular at 09:30 this morning. No significant queues but a constant stream of vehicles and local residents making good use of the wheels on their bins.

The popular view was that the new Saturday only facility was not exactly ideal but it is far better than nothing.

No Councillors to be seen, all in Welling apparently.

After an hour long walk up and down the hill I returned to find a neighbour emptying his bin into a black sack to take to Nuxley Road by car. The news appears to have spread far and wide and welcomed. 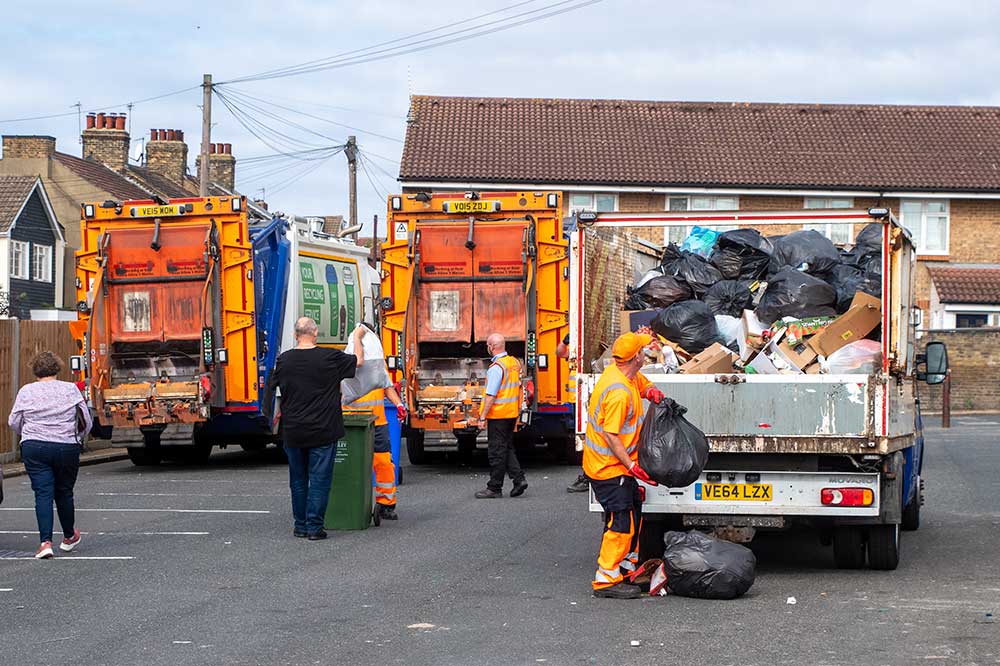 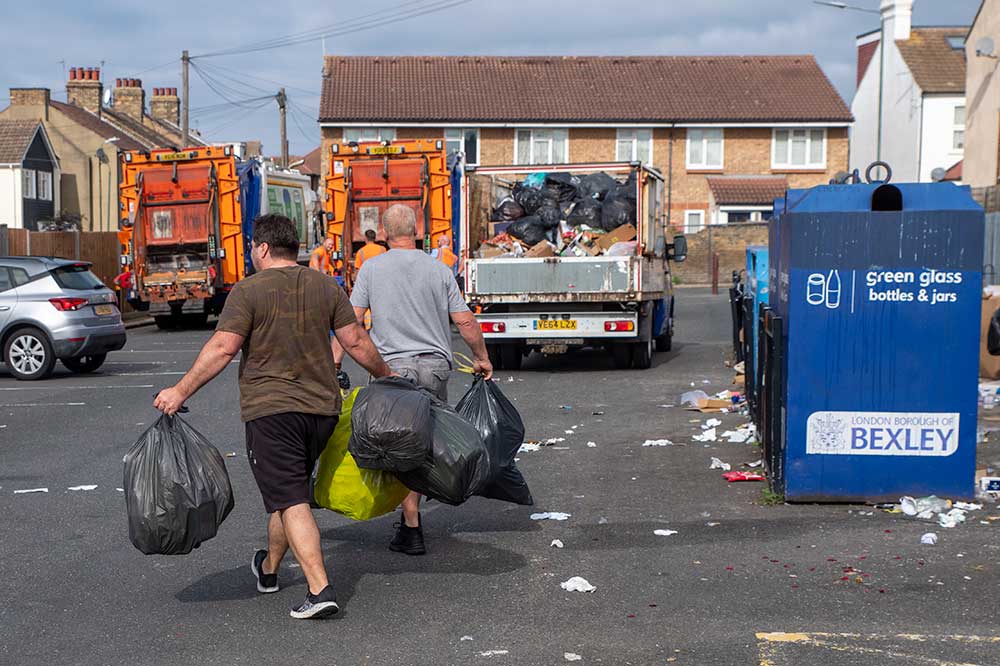 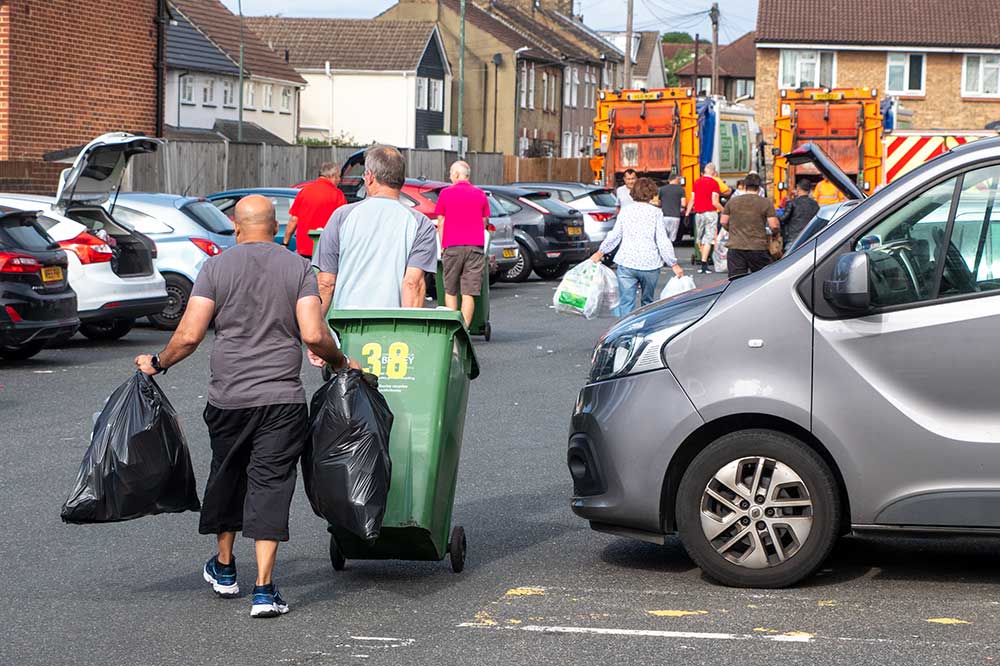 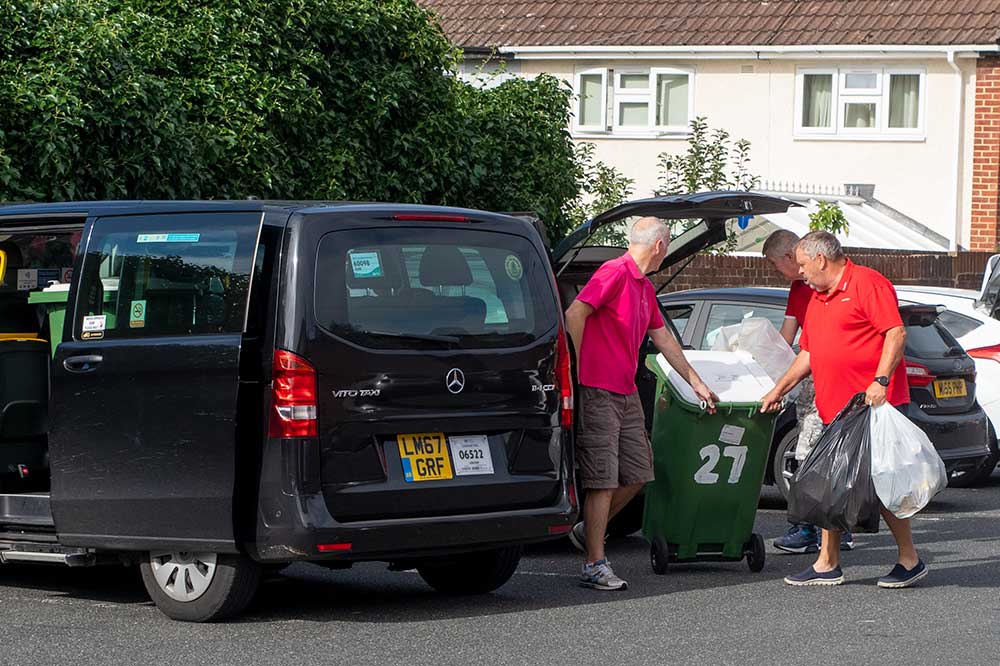