20 August (Part 1) - For reliability buy nothing but Ford 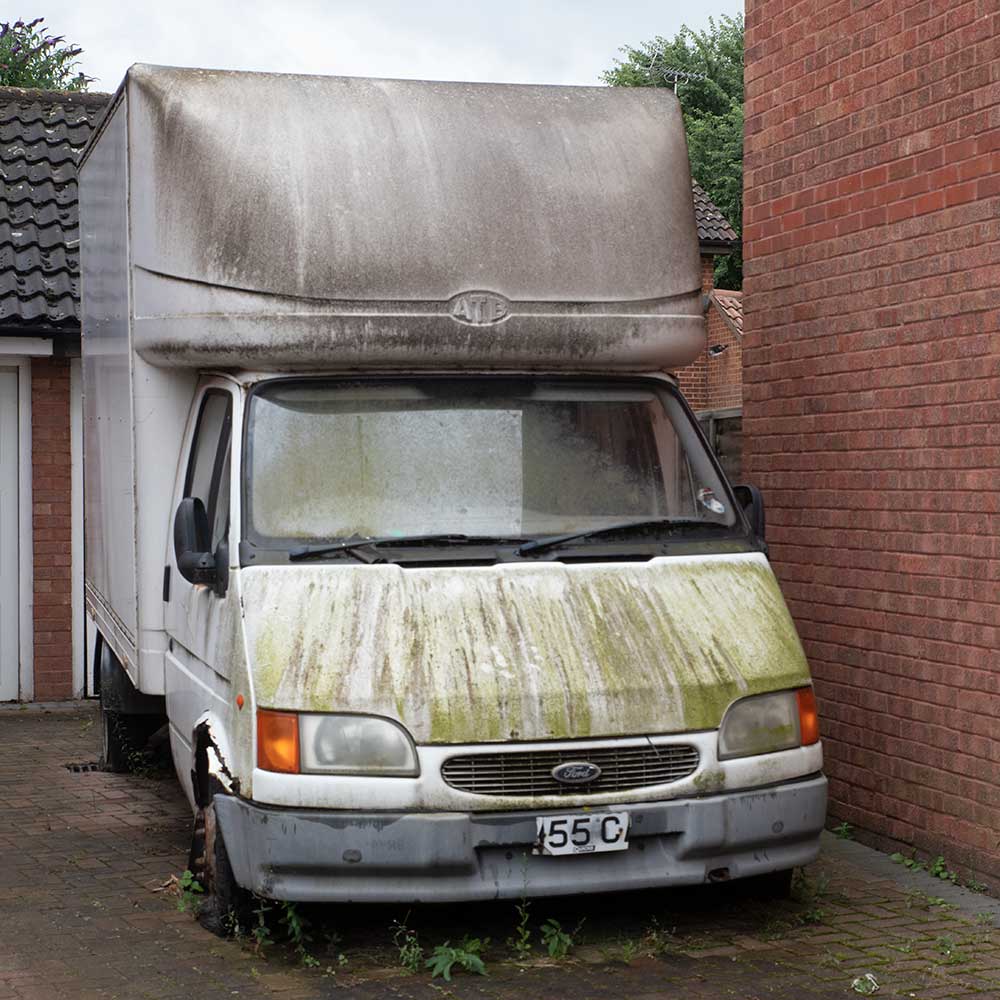 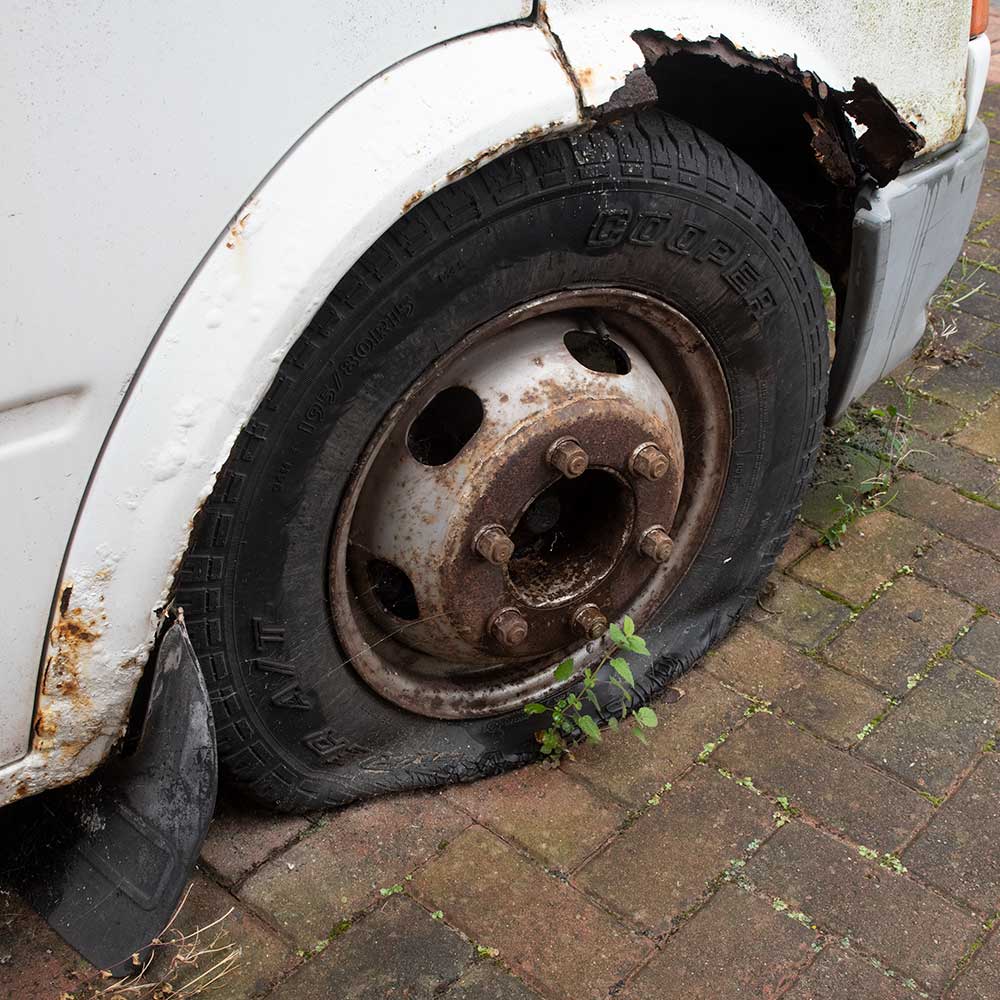 The rusty heap that adorned next door’s drive and never moved in seven years has gone. I was sure that some calamity would befall it if it moved an inch; an axle would come adrift or something but I was wrong.

A man came along at the beginning of the week and inflated all the tyres. Tyres that showed very obvious cracks from years of disuse but all but one stayed up overnight and luckily the exception was a rear one of the offside pair. Then someone washed the algae from the front and secured the junk stored inside. Then what?

The battery was charged but the ignition lock had seized. Another day’s delay but when the starter button was pressed the engine came into life and sounded good as it drove down the road.

No front number plate, illegal tyres, no tax, no MOT, no nothing.

I can tell you now without being too much of a snitch because it is already on a boat to Africa, final destination Lagos. Unless of course it was caught by an ANPR camera and is in a police pound in which case the owner will already be in enough trouble and this report can do no further harm.