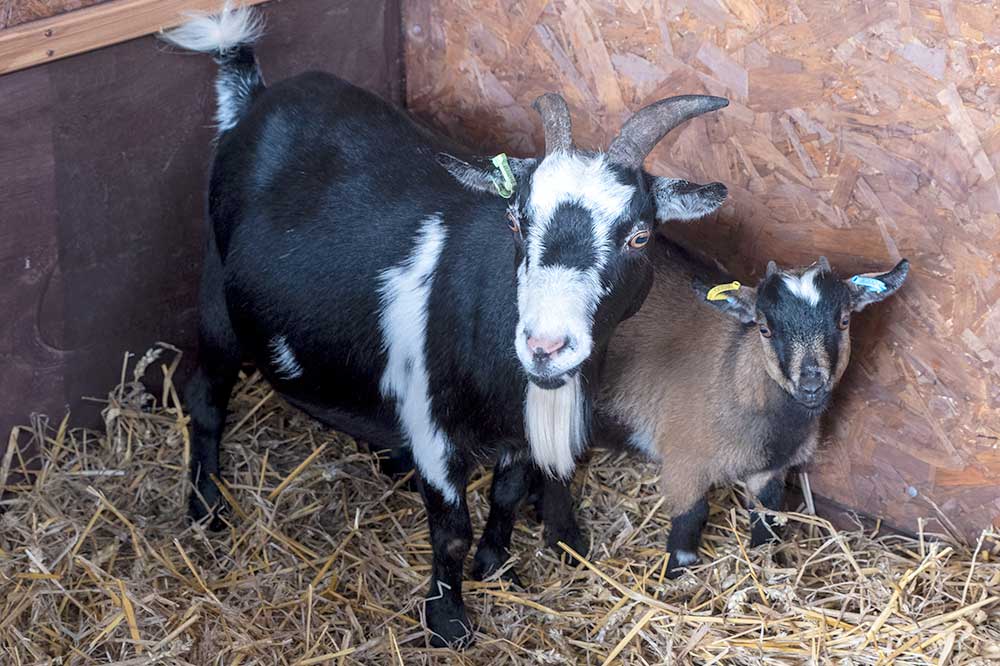 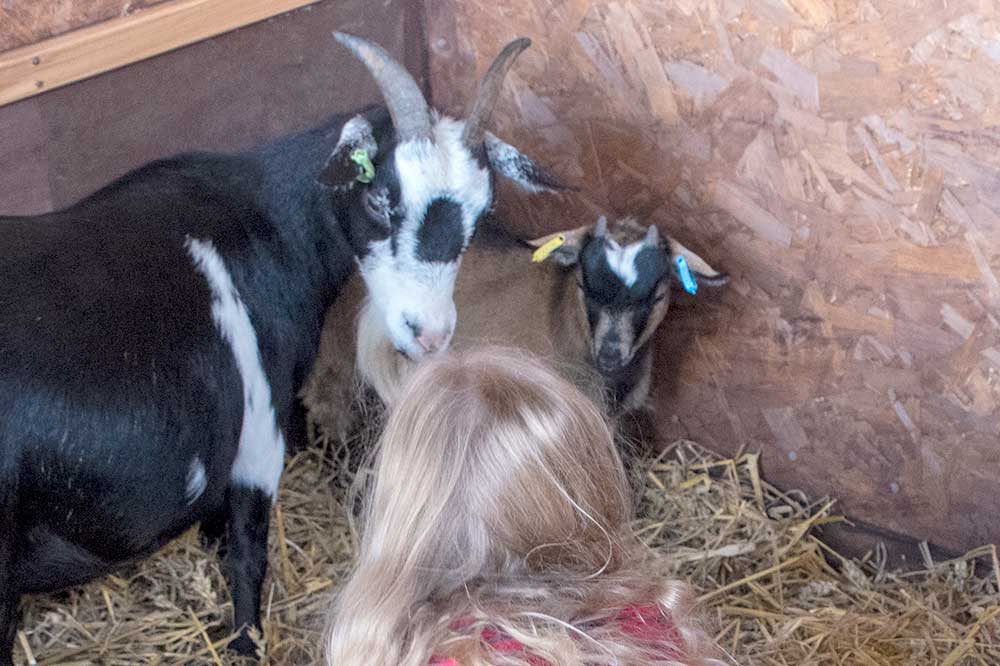 My time in Malmesbury was split between photographing a baby goat which my granddaughter has ‘adopted’ and keeping an eye on the bin situation in Bexley. Facebook was still full of residents complaining about Bexley Council and Councillors alike. On the one hand they complain that Councillors have done nothing to help get the bins emptied while some were refusing to use Peter Craske’s ‘pop up’ recycling centres on the grounds that they had already paid him to do the job properly.

I do not know what the average IQ is in Bexley is but I am beginning to think it might be somewhat under 100. Some of the Facebook regulars appear not to engage brains before indulging their ill-informed rage.

Three Councillors were responding to the ranting; Philip Read, Sue Gower and once or twice, James Hunt. I think they are on what is called a Hiding to Nothing. After years of @bexleynews peddling deceptions they are not widely believed.

I remain of the opinion that the reason the Council’s hands are tied is directly connected with the law of the land and the twelve year old Serco contract. Occasionally a Councillor will suggest the same but who, as I asked once before, signed on the dotted line?

There have been many favourable references here over the years to Bexley’s recycling arrangements. Introduced in Labour’s time and extended under a new contract in 2009 by Conservative Cabinet Member, as he was then, Gareth Bacon. Gareth Bacon showed himself several times to be one of the more reasonable and thoughtful Councillors but the weekend’s enquiries suggest he may have dropped a time bomb into the trash bin with the Serco contract.

Serco are not big players in the waste disposal business, they may have been keen to put a foot into the market even if the returns were less than attractive. Probably they didn’t bargain for Bexley Council coming back later and shaving another £2·4 million off the price.

All the information points to the Serco contract being signed off by Cabinet Member Bacon and the newly appointed Leader Teresa O’Neill. It was an era when Bexley Council took delight in screwing contractors into the ground if they could, domiciliary care workers in particular were given a hard time with the lowest pay in London, the responsible Cabinet Member was rather proud of his achievement.

In Committee the Labour Group opposed the extension of Serco’s contract which the Director said was inevitable but their sole representative, Councillor Borella, was easily outvoted. The Director has since left the Council. There aren’t many people left who can carry the can.

It would appear that the residents who say that Bexley Conservatives are responsible for the mess the borough is in today are correct, it could hardly be any other way but they are wrong when they say that Cabinet Member Craske (and others) is not doing all he can to retrieve the situation.

Gareth Bacon has gone and Teflon Teresa should go as soon as possible. Whatever the calamity, criminality and cock-up she always manages to be not quite at the scene of the crime but who is it cracking the whip and setting the direction of travel?

“Old, past it and dead wood” was how the Cabinet was described to me not so long ago. Maybe it is about time that more talented Councillors got rid of them all. Probably not possible in the middle of the civic year but an alternative solution becomes a possibility next May.