Fortunately there was not a lot in the weekend email requiring a catch up. 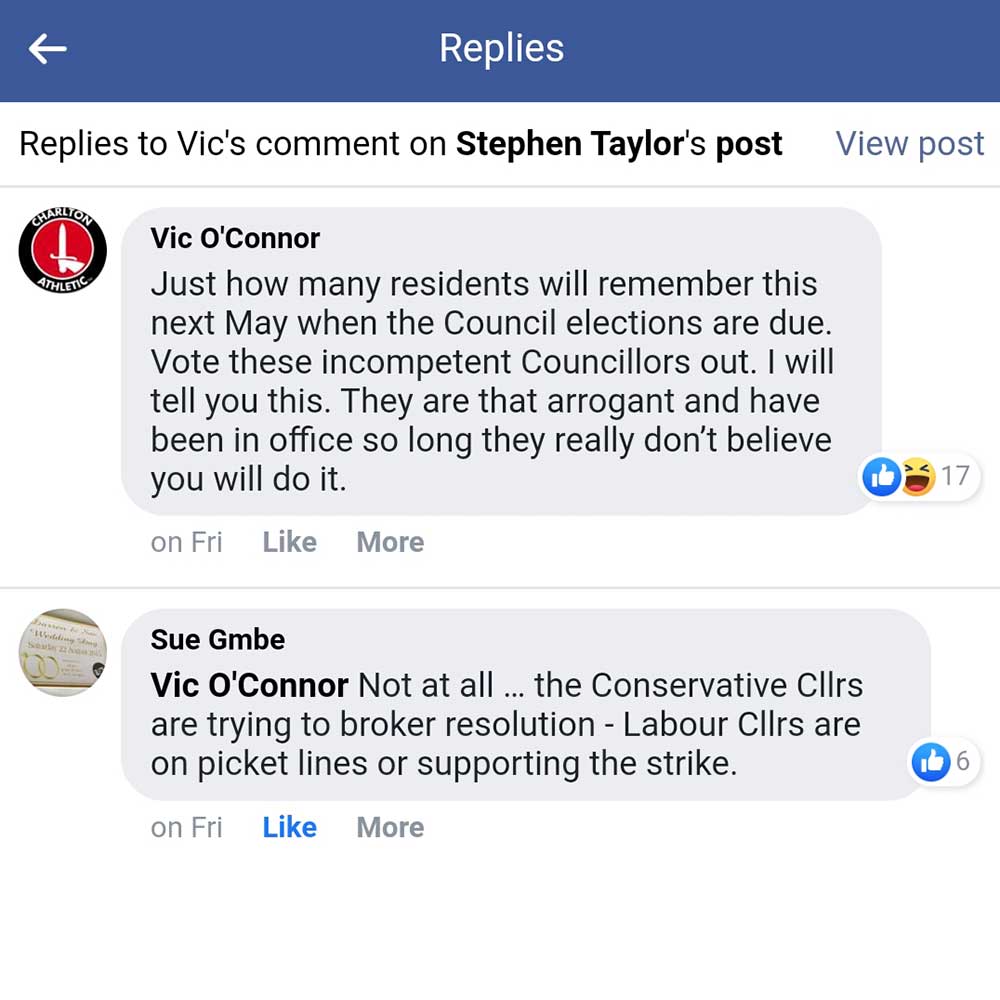 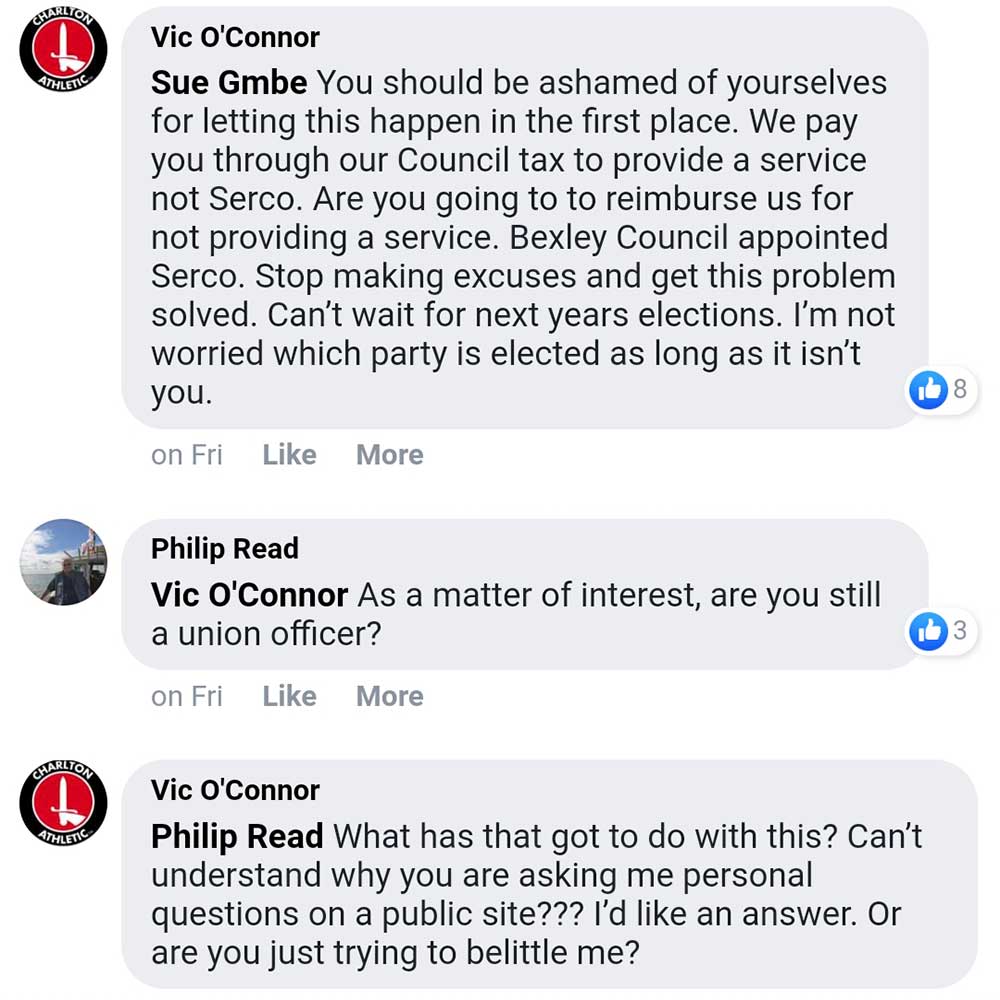 Exactly what am I doing supporting Councillor Read?

A victim of its own success
A resident took advantage of one of Councillor Craske’s car park recycling centres only to to be turned away along with everyone else who had driven or wheeled their bins there. He didn’t say which car park or if Serco was giving a reason, only that it was about 12:15 Saturday.

BexFest
Bexfest is a charitable enterprise organised by Welling Round Table. An email (and some Facebook posts) suggests it is being confused with the long gone Danson Festival which was run by Bexley Council, sponsored by Cory Environmental and came with free entry. The Festival was a victim of the Councilְ’s innumerable cuts. At first it was said the ground was too wet but when they realised that might not be a good excuse every year another had to be invented.

In 2014 the excuse switched to the park’s underlying geology, an excuse few believed at the time and no one should do so now. When someone offers to hire the park the problem evaporates. Funny that!

Another complaint about BexFest is the price. Up to £15 per person (with discount offers available) to get in and another £5 for parking. Fun fair rides all £5 a go or more is a far cry from 6d for the dodgems when I was a lad. My father was not especially well paid in the 1950s (a lowly draughtsman) and would have taken around 15 minutes to earn that much and today it would be half an hour for someone on minimum pay. Why the increase?

You can be pretty sure it will be due to outrageous fees charged by Bexley Council and the exponential growth in petty regulations which have taken a strangle hold on the whole country to the detriment of most things.

Maybe the complainers will be happy to know that parking was £6 in in 2013. Now that was a real rip off with Bexley Council wholly to blame.