I have a doctor’s appointment this morning. I am being made to travel half way across the borough (two buses) for it instead of walking to the local surgery. What a useless bunch doctors have become.

The good news - I think - is that I have only waited two weeks for the appointment and that is because the telephone only doctor thought that there is a possibility that the Astra Zeneca vaccine has caused a blood clot which is potentially serious. Worrying that that is one of the first things a doctor thinks of when the symptoms are described and tell them it was first noticed soon after the injection. Maybe the many reports of the Clot Shot proving fatal are the tip of an iceberg?

Anyway, I am lucky. By coincidence an occasional Bonkers correspondent tried to make an appointment with the Barnard Medical Centre in Sidcup on the very same day as I did and the wait there is rather longer than two weeks.

I’ve just remembered, I am not booked in with a doctor I can only see a nurse. Maybe Bexley Group Practice is as poorly run as the Barnard Centre, in fact we know it is, it keeps coming to the attention of the Clinical Care Commissioning Group.

I still think I was right four months ago when I said that doctors topped the list of professionals who had shown their true colours over Covid and had given up any right to respect in future.

It is no use reporting their failures to Bexley’s Director of Public Health, Doctor Anjan Ghosh because he will ignore you. Another of Bexley Council’s thoroughly useless individuals. 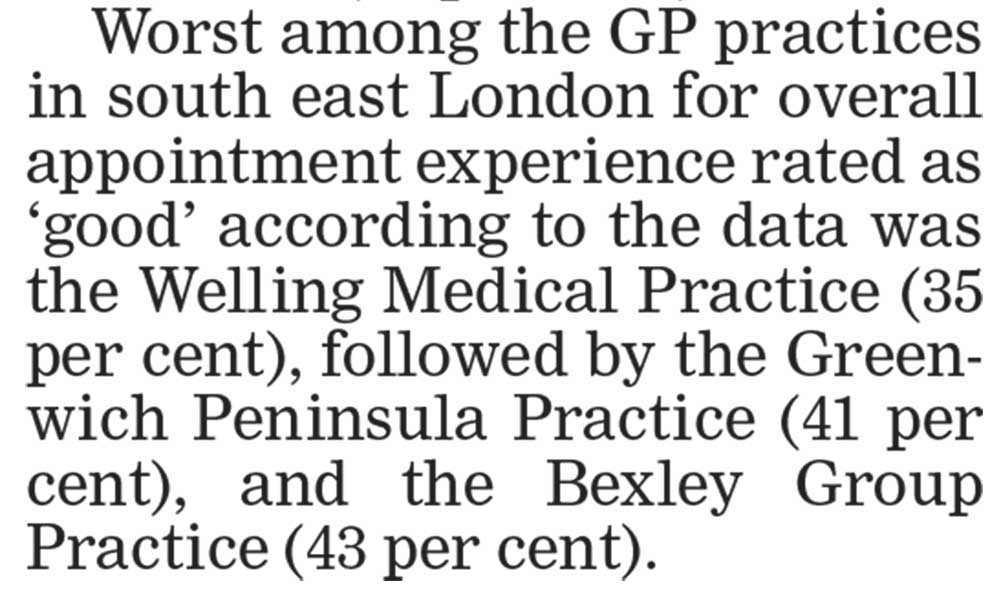 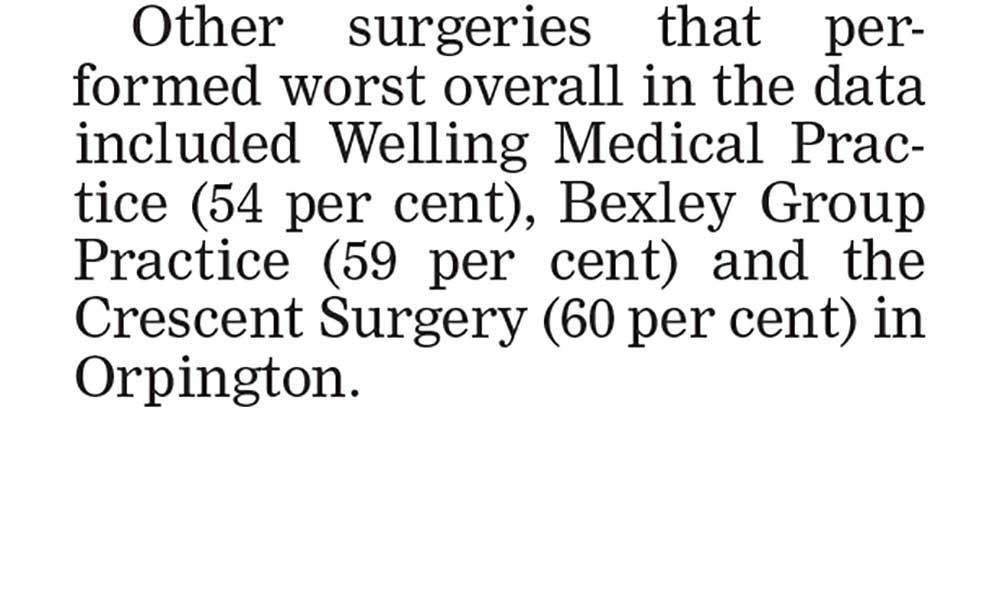 From yesterday’s Daily Telegraph. Doctors - “a once respected profession”. Not any more.