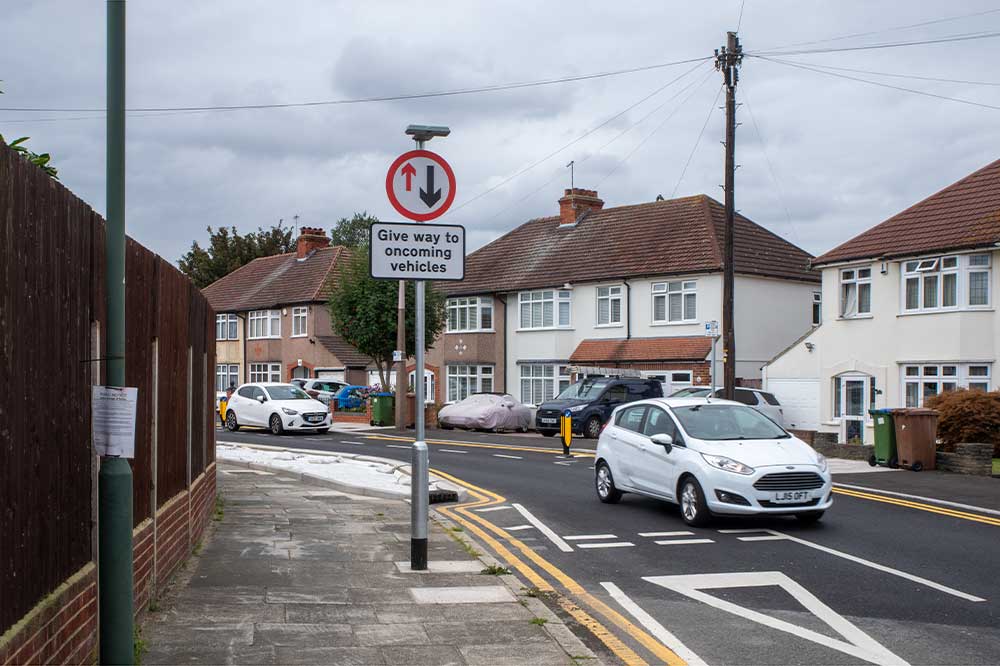 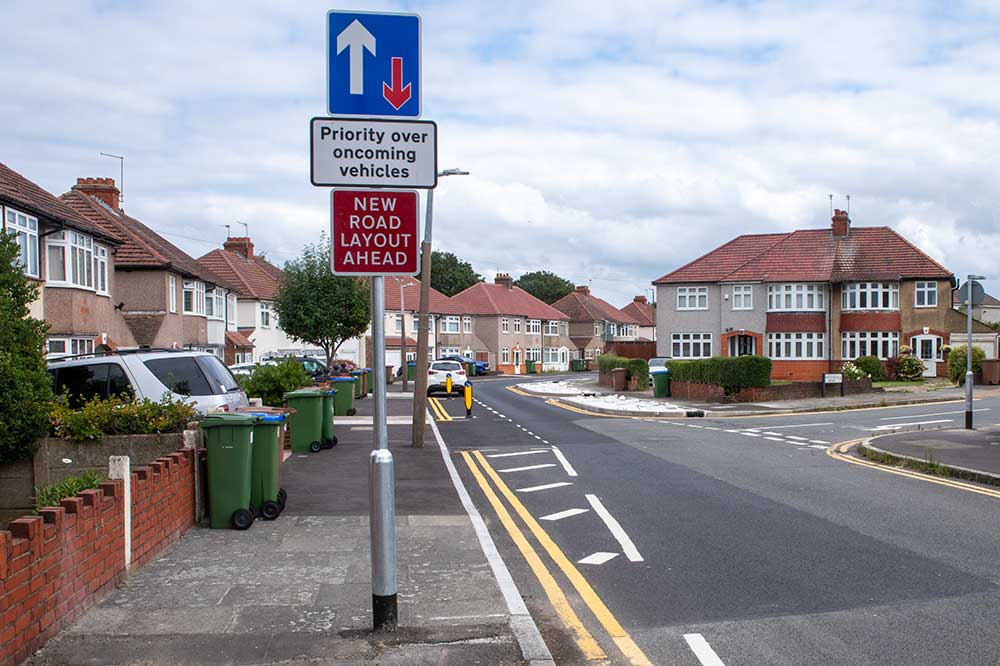 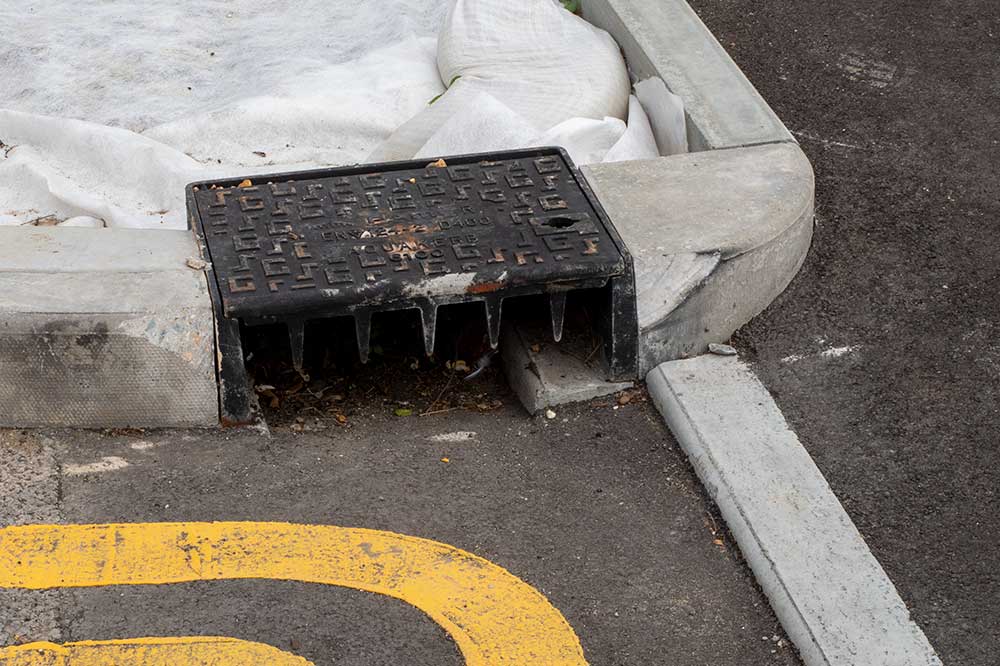 I returned to Bowness Road, scene of Bexley’s biggest highways fiasco for some while because while there on Sunday I forgot to take pictures of the signs and the blindness of the bend was not as obvious as it should have been.

Today I approached from the eastern end and parked in a bay on the ‘wrong’ side of the road just out of sight from Photo 2. There was a constant steam of traffic coming through the ‘one way priority’ section. It was only when I came to leave that I realised just how blind that corner is.

The stream of traffic was relentless and in the end I had to take a chance and go for it. Not the best of timing because an unseen vehicle came to get me necessitating a sharp pull over to the left.

It is hard to believe that Bexley’s Highways Engineer is not in league with a body repair shop. And why the enormous drains? I know Bowness is a watery sort of place but it is 300 miles away.

Just read your article on the Bowness Road "improvement".

We have lived in Long Lane, very close to Bowness Road for more than 40 years and we just cannot see the reasoning behind the "improvement" We use this road every day and have never seen anything that could cause a problem.

There is also the question of why they have built the "overflows". We have never seen any flooding in all these years.

Is it just that the Council has too much money to waste or do they not plan jobs very well. I am sure the residents were never consulted over this unnecessary work!

The answer to the final question is absolutely clear. Bexley’s roads are in the incompetent hands of someone who designed a roundabout that buses could not navigate and was so pleased with the result that he did the same in Ruxley.