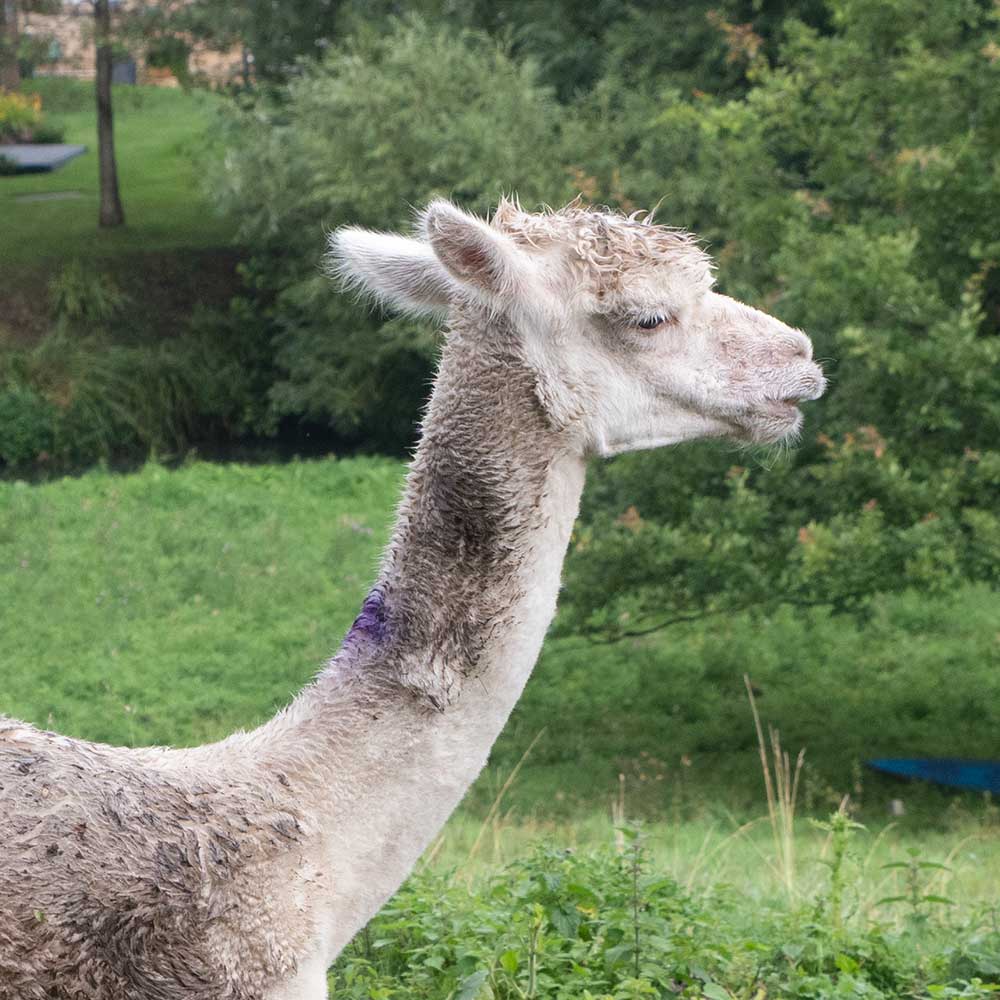 Obviously I know nothing about Alpacas despite being with three of them only a week ago but I have followed the Geronimo case closely enough to know that its owner thinks it tested positive for TB only because it had been vaccinated against the disease. I am also aware of the reports that when allegedly infected Alpacas have been destroyed previously their post-mortems showed them to be disease free and that Johnson’s dishonest government withheld that fact from the Courts.

Why hadn’t Geronimo become unwell in the four years since the first test?

Johnson and his Commie cabale could have given the third TB test as the Alpaca supporters wanted but they are so stuck up and devoid of any political nous that they would rather be unpopular than admit to a failing.

It would be nothing but hot air if I said that the Conservatives have now lost my vote because that happened quite some while ago. Johnson can get no lower in my estimation and while he and his crooked cronies are in power he can whistle for my support both nationally and locally.

I can think of better candidates for euthanasia right now.