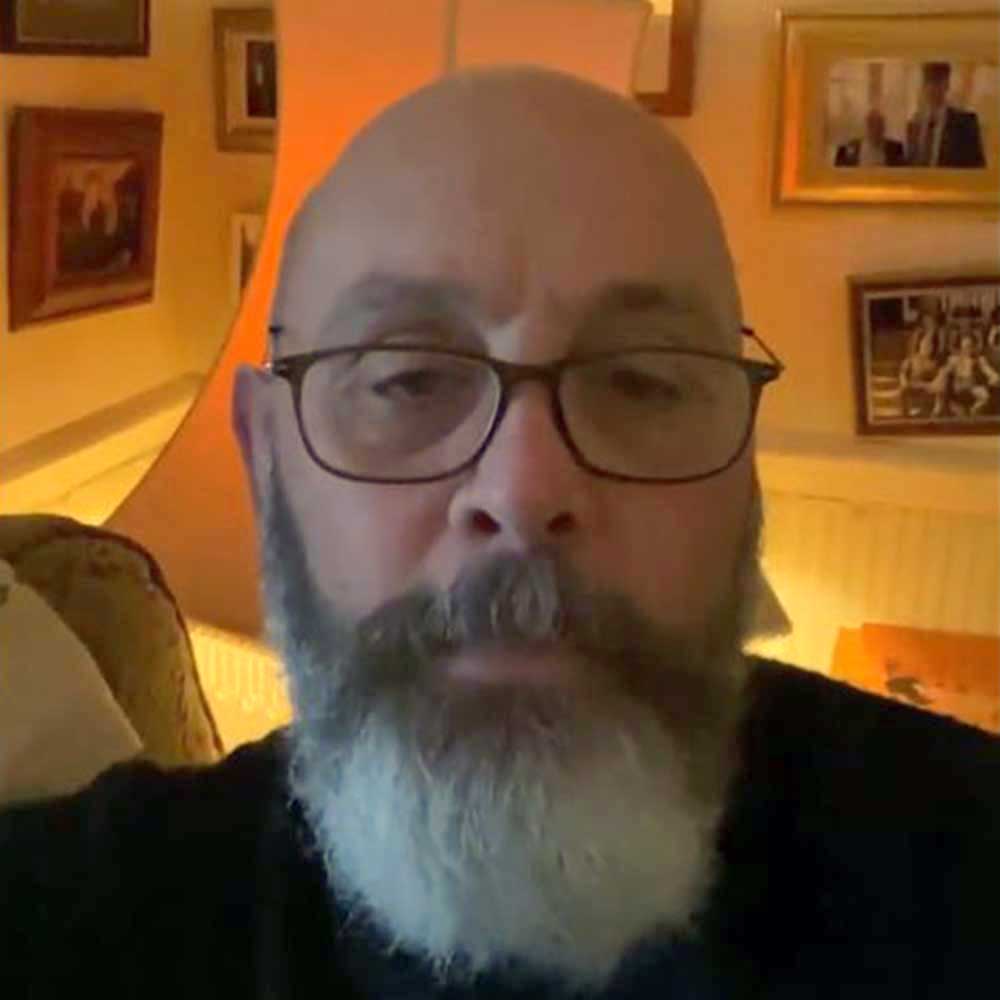 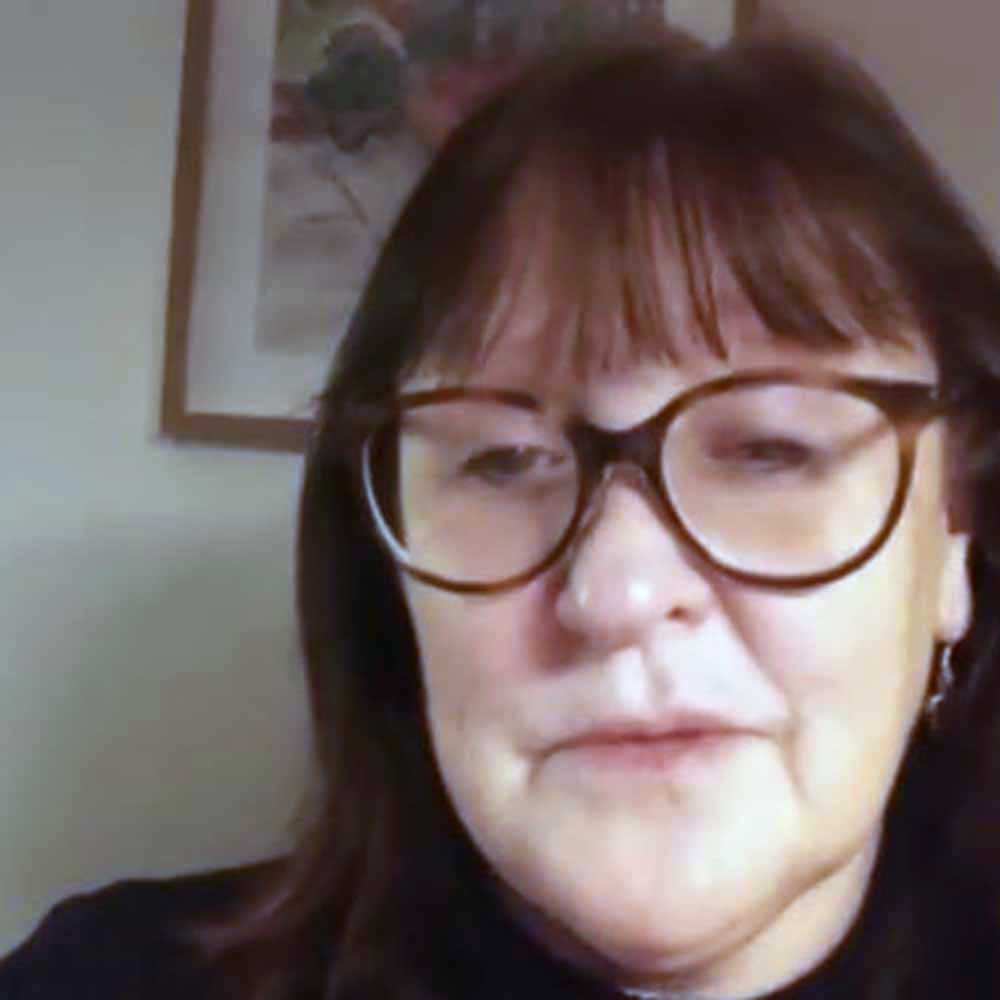 After running what seemed to be a clean campaign in Old Bexley and Sidcup the Labour Party has slipped from their pedestal somewhat.

The Old Bexley & Sidcup branch has followed in the footsteps of Louie French and Conor Noon, trying to convince a gullible public that their long-standing activists may be totally genuine supporters. Which they are; but far from being the ordinary members of the public from whom the party has been seeking videos.

Dave Lovelace (Photo 1) is Vice-chair of OB&S Labour and Teresa Gray is their Womenְ’s Officer. Dave compared me with Oswald Mosley last time he was mentioned here. I wonder what delights await me this time.

Naughty, naughty! Maybe the initiative is entirely down to OB&S Labour and the problem with them is “that they cannot be controlled”. (© A Labour source.)