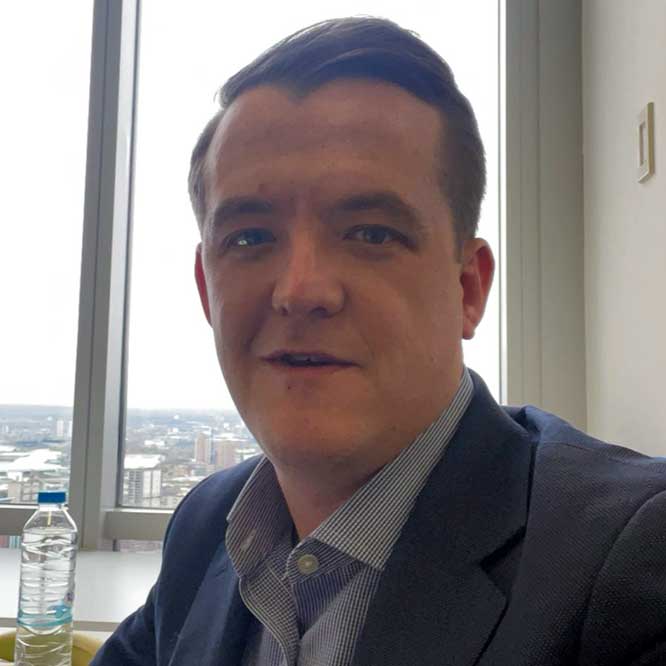 I stayed up until 02:30 to witness the electoral disaster in Old Bexley in so far as a bloke who doesn’t have a TV can do. The parties, naturally, are not calling it a disaster but by every reasonable analysis it surely was - unless like me you would not be unhappy with any result as long as the Conservative Cabinet was punished, in which case it is not too bad at all.

Conservative did I say? This morning Oliver Dowden their Party Chairman was contemplating making Covid vaccination for all compulsory as if he was some unreformed Commie. I have had a headache pretty much non-stop since I had my second jab on 19th April and my GP - no nurse, doctors do as little as they can get away with these days - says she is not allowed to investigate anything that looks as though it might just possibly be an adverse vaccine reaction. No way to encourage a third. Anyway I digress again.

The fairly obvious but understated statistic from twelve hours ago is that five out of six OB&S voters didn’t vote for Johnson’s party. In 2019 30,000 out of 66,000 did so. More than 18,000 Conservatives, one way or another, disappeared yesterday. 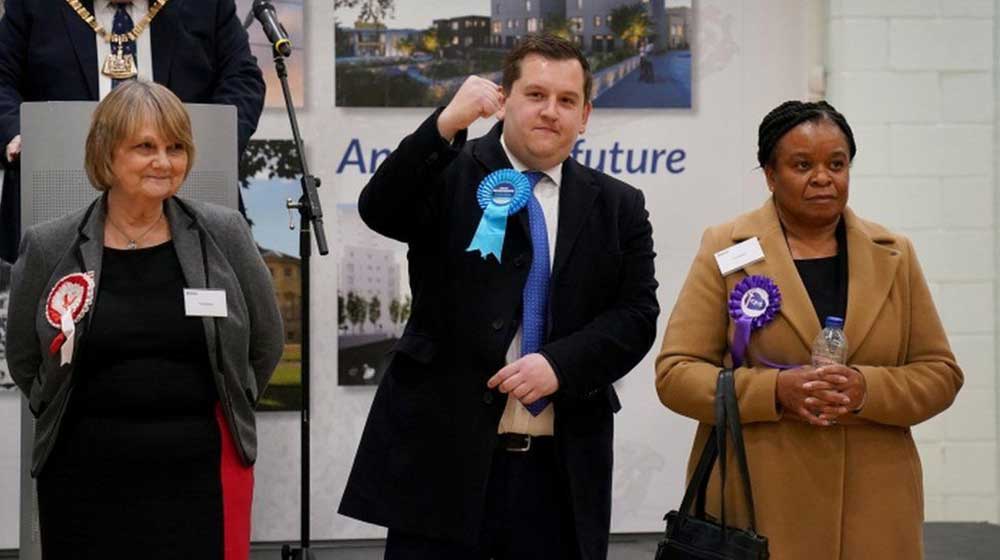 Labour seem to be pleased with themselves and I am not quite sure why. Keir Starmer kept away and said nothing while understandably Sadiq Khan confined himself - according to his Twitter account - to a few minutes of telephone canvassing. Someone must know where he is not wanted.

Labour’s voters were almost as apathetic as the blue ones. In 2017 Danny Hackett pulled in more than 14,000 votes for Labour without much help from the party nationally. Four years later more than half of them have disappeared. 14,079 was down to only 6,711. Tempting them all away from their armchairs would have seen Daniel Francis in Westminster.

Danny Hackett was saddled with Jeremy Corbyn; it doesn’t say much for Keir Starmer that a decent competent and long-standing candidate like Councillor Daniel Francis cannot hold on to the votes that a young and inexperienced Mr. Hackett attracted. Yesterday was a golden opportunity for Labour supporters to deliver a mortal blow to Johnson’s future as party leader but they blew it. An opportunity that will not come again in a hurry. This is not “the road back to government” as one of our optimistic Councillors has said after what looked to be a good campaign by a candidate just as good if not better than his Conservative rival.

At the next General Election Old Bexley will most likely revert to unassailable blue again. 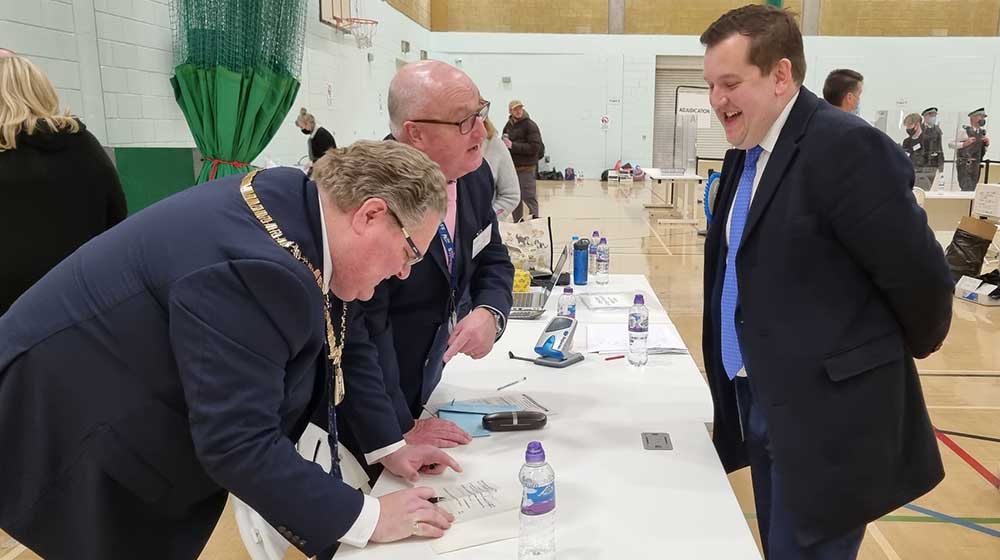 For those more interested in Bexley Council politics the stand out event is that its Leader, Teresa O’Neill, never once got off her backside to campaign for Louie French, her Deputy until six months ago. Nothing supportive on Twitter either and a no show at the Count. A record emulated by Cabinet Member Philip Read and a few of the nobodies like Councillor Sybil Camsey. 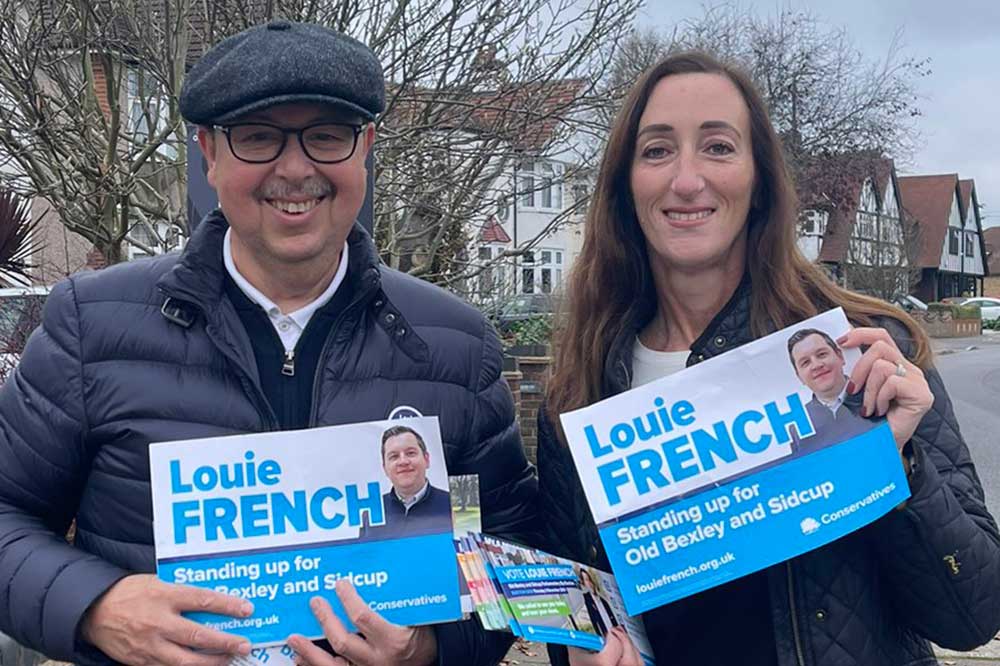 The Crayford/Sidcup Association divisions remain in evidence. What a shame that there are apparently not enough ‘rebels’ to vote TO’N out of her rôle and allow the Council to work with their new MP.

While She Who Must Be Obeyed remains in place there is little hope of Bexley Council changing course for the better. It will be interesting to see how Louie attempts to see his plans to fruition. James Brokenshire couldn’t, if he had done Louie wouldn’t have listed all those local problems in his literature and his predecessor Derek Conway used to make it very clear that he was unable to impose his will on his political colleagues in the Council.