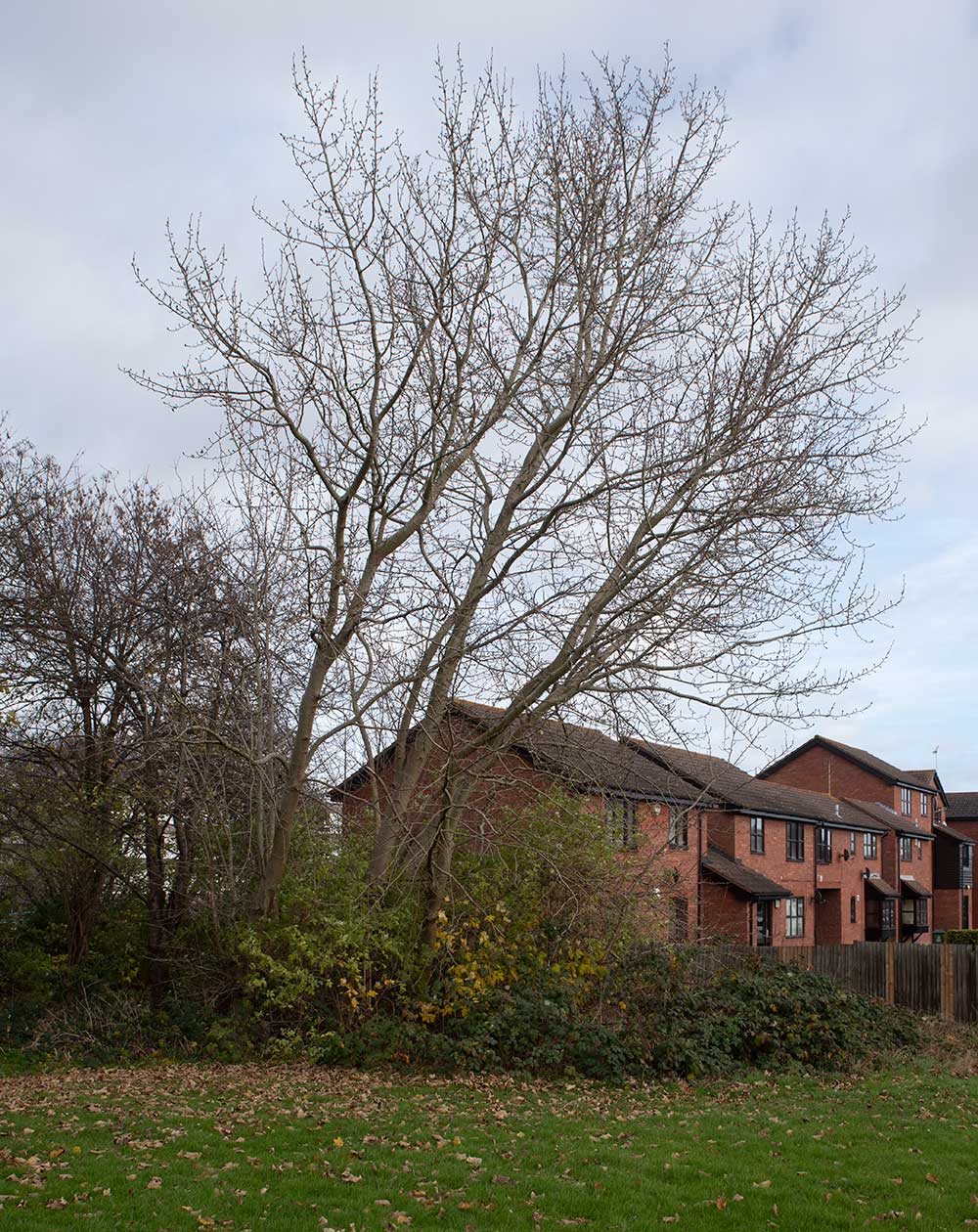 The Peabody Housing Association is absolutely bloody useless isn’t it? But I suppose you know that if you are one of their residents.

During the recent not very severe winds a tree within falling distance of my house assumed a bit of a list. I thought that the land owner, Peabody, would want to inspect it to see if it was safe and perhaps avoid landing themselves with a large repair bill.

I called them on their 0300 number in Joyce Dawson Way. There was no button to press unless you are a resident but I hung on anyway. They answered within two or three minutes which isn’t bad when Covid is the usual lame excuse for poor service. But that is where the poor service began.

I asked if they had an Arborilogical Officer. I was ignored, maybe the tongue twisting word was a bit too much for them. After going around a circle of ignorance once or twice I was asked what the tree’s Post Code was.

I could only give my own. That was no good as it didn’t come up as Peabody property on their computer.

Well no, I suppose it wouldn’t. Not very helpful are they?

If the tree does fall maybe a big repair bill will wake them from their slumbers. It would be a pity to lose the tree, it is very popular with crows and woodpeckers.