11 December - Go to work to party; work from the pub 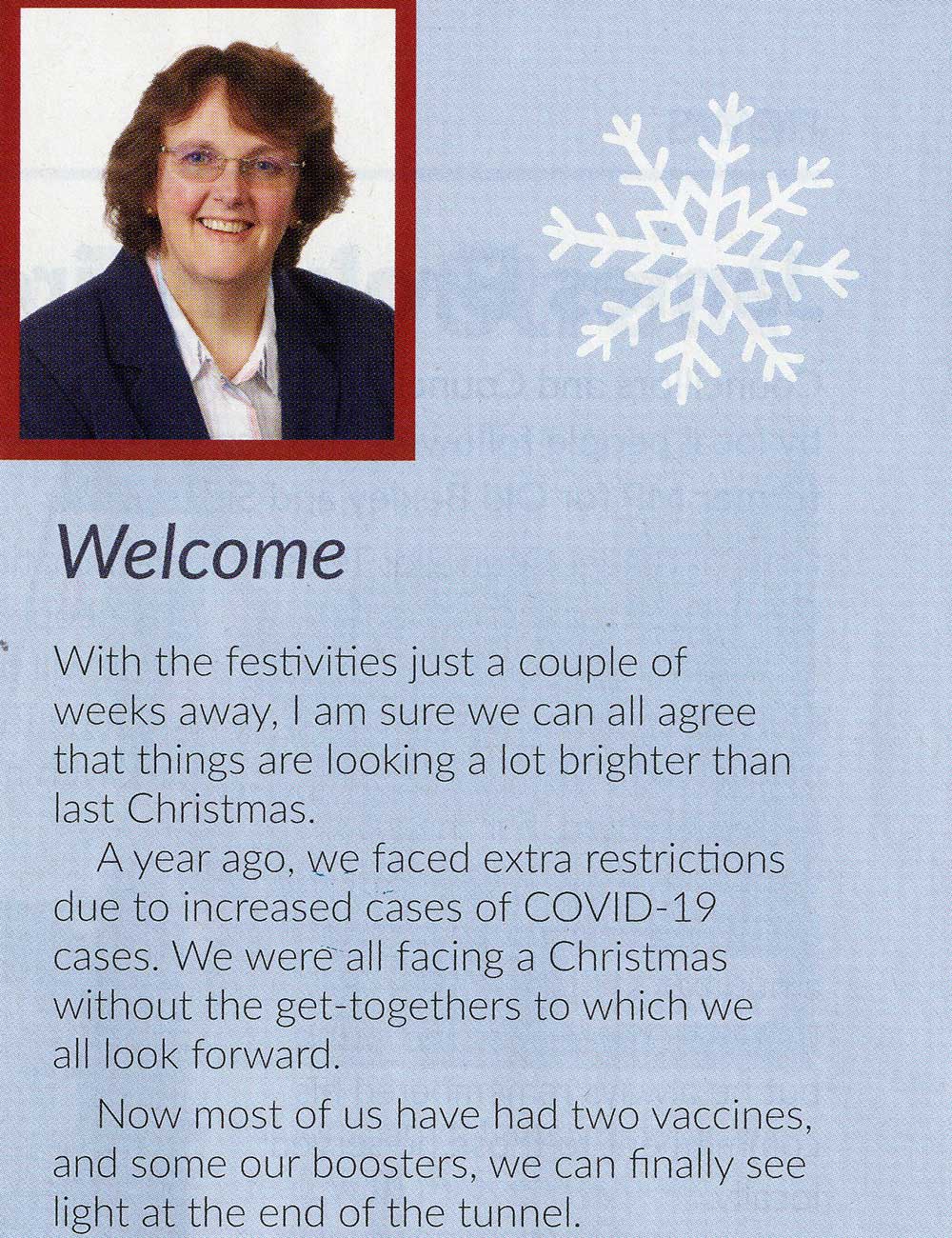 It used to be the case that a search for ‘Bexley Magazine’ would provide a link to the current issue and an archive of old issues which was useful when the real thing failed to drop through your letterbox.

Then a few years ago the archive disappeared and now the current issue is unavailable as a PDF too.

Someone must have realised that the earliest issues were a catalogue of Bexley Council’s lies and incompetence and should be removed from view. The quarterly dissection of the latest issue was a game (the link being one example of dozens) that came to an end when someone realised that using the Magazine as a propaganda sheet was counter-productive.

Some issues are bland and quickly filed away but the current one is better and probably interesting to many residents - if they ever get to see a copy.

I felt just a little bit sorry for the Leader with her pre-Christmas message. Even she was caught out by the Prime Minister’s doom laden party-diversionary tactic this week. Last year he wrecked my Christmas plans and knowing exactly what his promises are worth my family decided in September that we would gather for our Christmas celebrations next Saturday. Whether that is sufficient to side-step his illogical intentions is yet to be seen.

With luck the coming week will see Boris Johnson’s premiership in a death spiral and not my Christmas plans.

I am fortunate to be able to write this short piece. I was walking home yesterday afternoon and noticed a fellow with a delivery bag slung over his shoulder in front of me. He missed the last house in the road before mine and Numbers 1 and 2 when he turned the corner into my road.

He hesitated outside Number 3 (the house numbers run sequentially and not the usual odds one side, evens the other) and as I passed him by noticed that he had several copies of the Bexley Magazine in his hand.

I decided to save him a walk by asking for my copy which he was pleased to give me. Whether he actually delivered to Number 3 I do not know but I saw him go to Number 4.

From there he crossed the road to Numbers 6 to 9 which are flats with a single door without a letterbox. He did not go inside.

Magazine distribution used to be done by off duty Council staff and the recently retired - I knew one of them - and my deliveries were reliable but in 2016 the Council sacked them all and the job was contracted out to London Letterbox Marketing. Following that I several times had to beg a copy from neighbours and friendly Councillors.

On one occasion I saw a delivery exactly like yesterday’s. Another bad decision from Bexley’s Conservative Council.

P.S. It wasn’t just a white bin missed yesterday, no brown bins collected either. (Mine was empty and not put out; hence only just found out.)