The Old Bexley & Sidcup by-election demonstrated that the candidate’s name is subjected to a lot of web searches some of which end up on Bonkers. With the selection of Anna Firth for the forthcoming Southend West by-election it is possible something similar will happen. It seemed to be a good idea to generate a menu of Anna’s mentions here. Having seen more than 100 entries thrown up I became less sure that it was a good idea but it is done now. Probably it will be weeded out to remove anything a bit too trivial.

Anna arrived on the Erith and Thamesmead scene at the time of almost peak dishonesty at Bexley Council with various scandals unresolved and she had no alternative but to associate with a selection of less than savoury characters. She seemed a little too good to be true and as a result initially suffered a negative press both here and elsewhere. An unknown Tory did not deserve the benefit of any doubt. 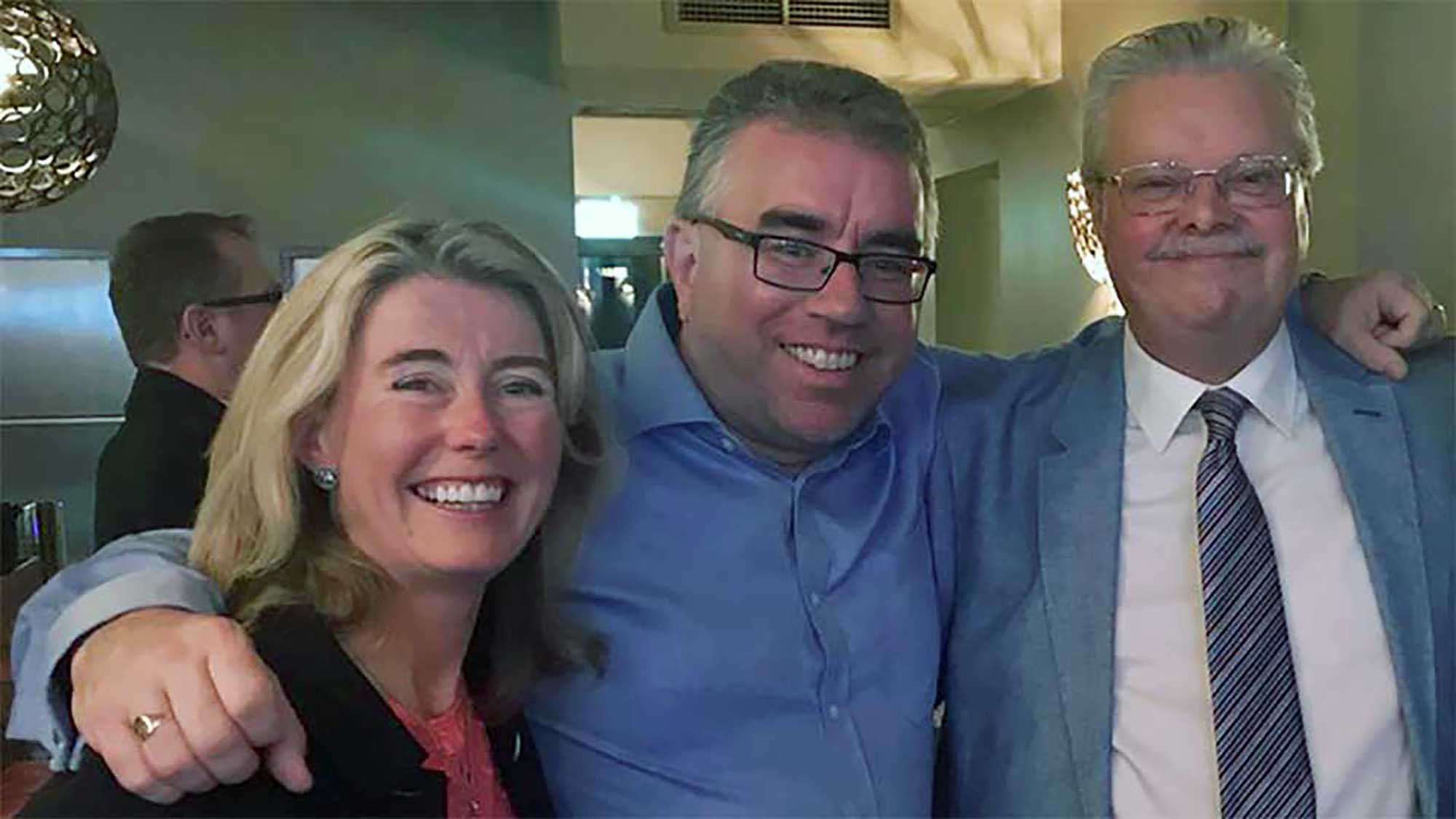 As time went on minds were changed, mine included and there is no doubt Anna ran a very good campaign here in 2015. It being an almost unwinnable seat at the time she was probably given very little support by CCHQ. Instead of 100 visiting MPs she may have had two, David Evennett and James Brokenshire. 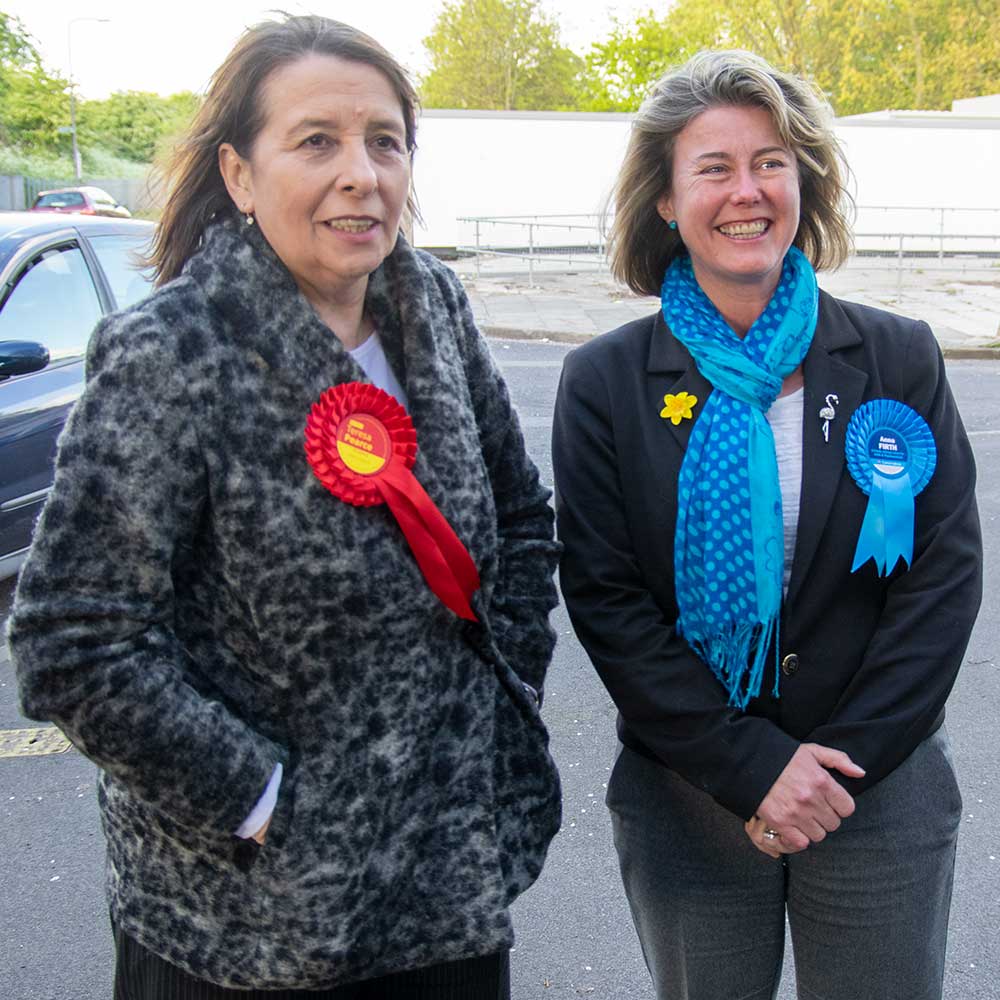 Unlike any other defeated candidate she stuck around after the election while nobody ever heard of her predecessor and 2017 and 2019 successors ever again. She did her level best to secure the future of the Belvedere Splash Park and in 2016 took a prominent role in the pro-Brexit campaign. For her willingness to stand by her principles she was kicked off the list of approved Parliamentary candidates by the cowardly David Cameron.

In 2019, with David Cameron consigned to the lobbying scrapheap, prospective MP Anna was up against the student vote in Canterbury. The cathedral city missed out on having her many talents on call.

Southend West has the opportunity to grab her while they can and they should.

Note: The bulk of the Anna Firth activity in and around Bexley took place between 2015 and 2017, a period of Bonkersְ’ history that has been off line for a couple of years pending an update to ensure the old pages are mobile friendly and image quality is as good as can be managed. As such the quickly restored Anna pages will display but maybe not as well as they should and backward links are probably unreliable.