13 December - Career or democracy. Is there a choice? 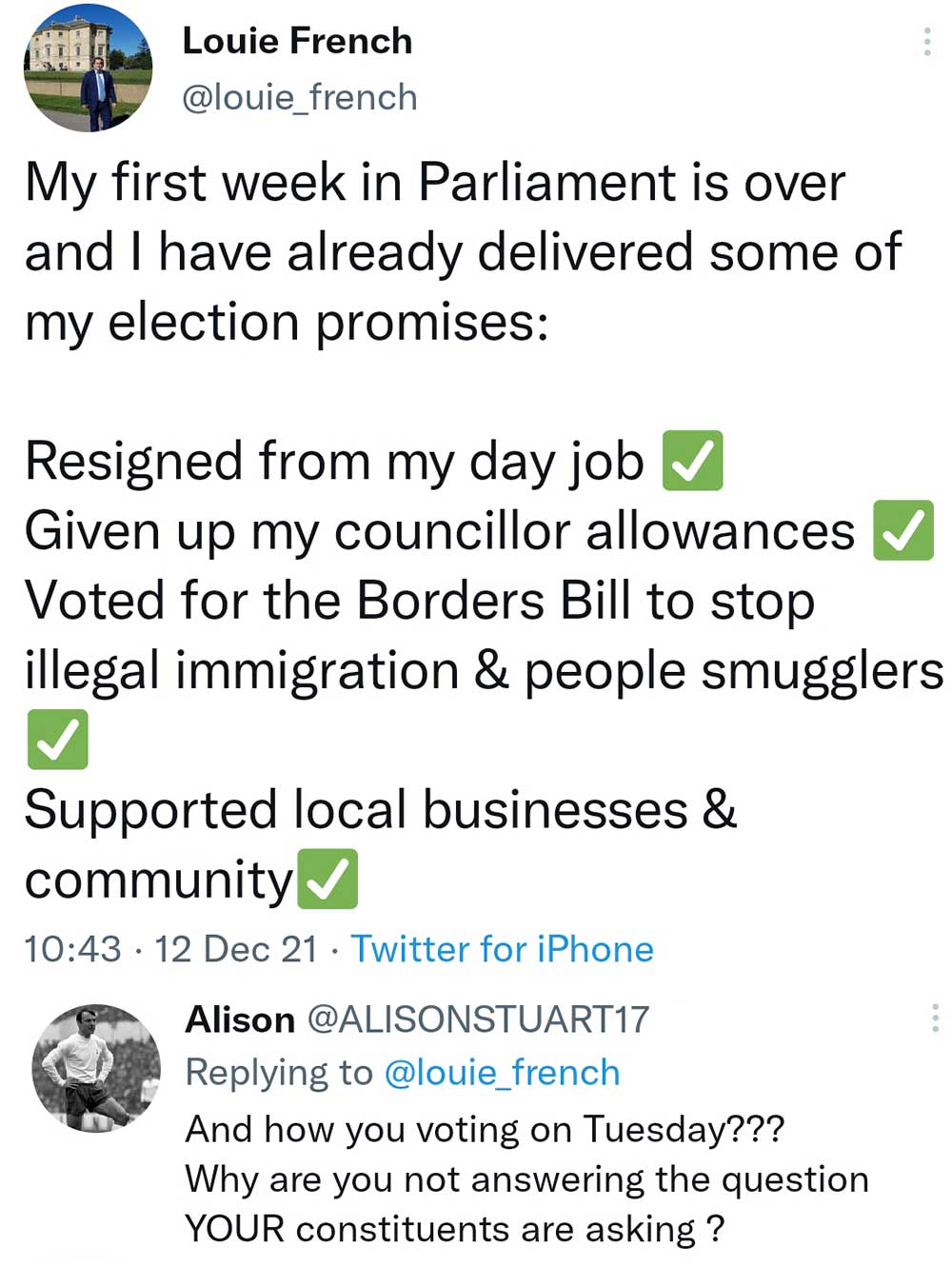 The thing I have never liked about the Government’s response to Covid is not that they flounder around looking for something - any bloody thing - to try next but the fact that they chose to do what never stands up to logical analysis. That and not learning from past mistakes.

Just recently the Scottish Government issued a 53 page report that said that Vaccine Passports had no measurable effect so Buffoon Johnson thinks he should wreck the hospitality industry by adopting that as his next failed policy.

Possibly my own recent experience is not untypical. 900 plus people crammed into a sports stadium last Saturday afternoon for more than two hours - no masks. Today a visit to the Chiropractor - no mask again.

Tomorrow unless Bozo has another brain fart the annual Christmas Dinner with neighbours - no mask, and in the evening a few hours in the pub for the weekly quiz - same again.

But yesterday five minutes in Sainsbury’s and it was masks all round and a little later the church Carol Service saw 45 people spread out over 300 seats and masks were compulsory, for singing too; until that is the mulled wine and mince pies made an appearance. It was then just fine for 45 people to squeeze into the small kitchen area with barely a mask to be seen.

It is no wonder that the hapless Louie French MP was bombarded with literally dozens of enquiries about his attitude to the creeping totalitarian state after he Tweeted about his ‘achievements’ during his first week in Parliament.

Disappointing that Louie French has not reacted to those enquiries. The promise to support local businesses may have lasted exactly two weeks.

Abena Oppong-Asare MP (Erith & Thamesmead) also indulged in bragging on Twitter after her election two years ago until she forgot to vote on the EU Withdrawal Bill which brought that idea to a premature conclusion.

It might be a good tactic for Louie to adopt so that he can face both ways after tomorrow.

It must be difficult to carve an independent path in Parliament if the priority is career over constituents but Bexley’s third Councillor in Westminster, Gareth Bacon, appears to be unafraid to make his disquiet known by allowing his name to be included in a rebel grouping. Gareth Bacon has previously shown the qualities of a good MP while of doing battle with the idiotic London Mayor. 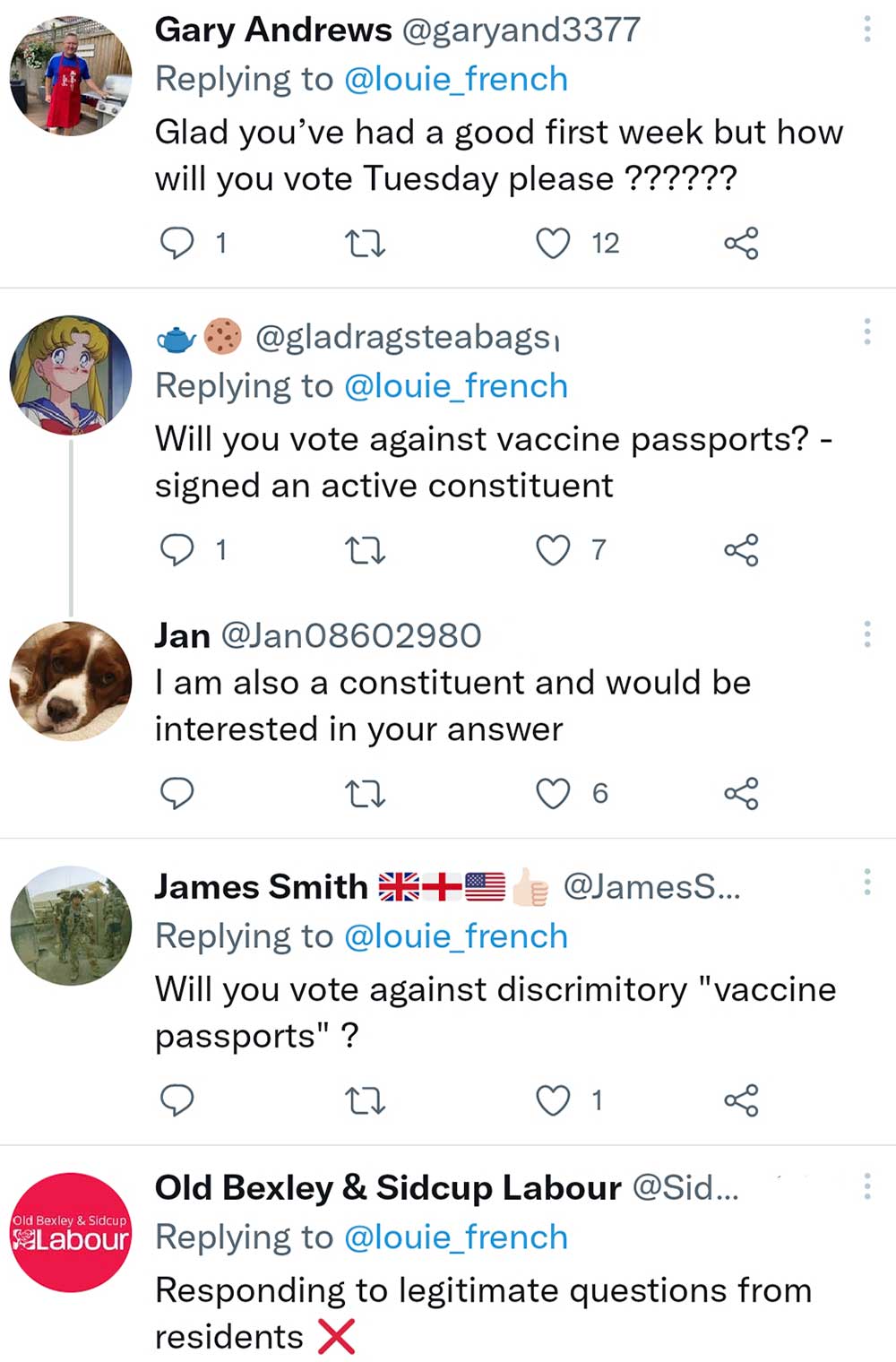 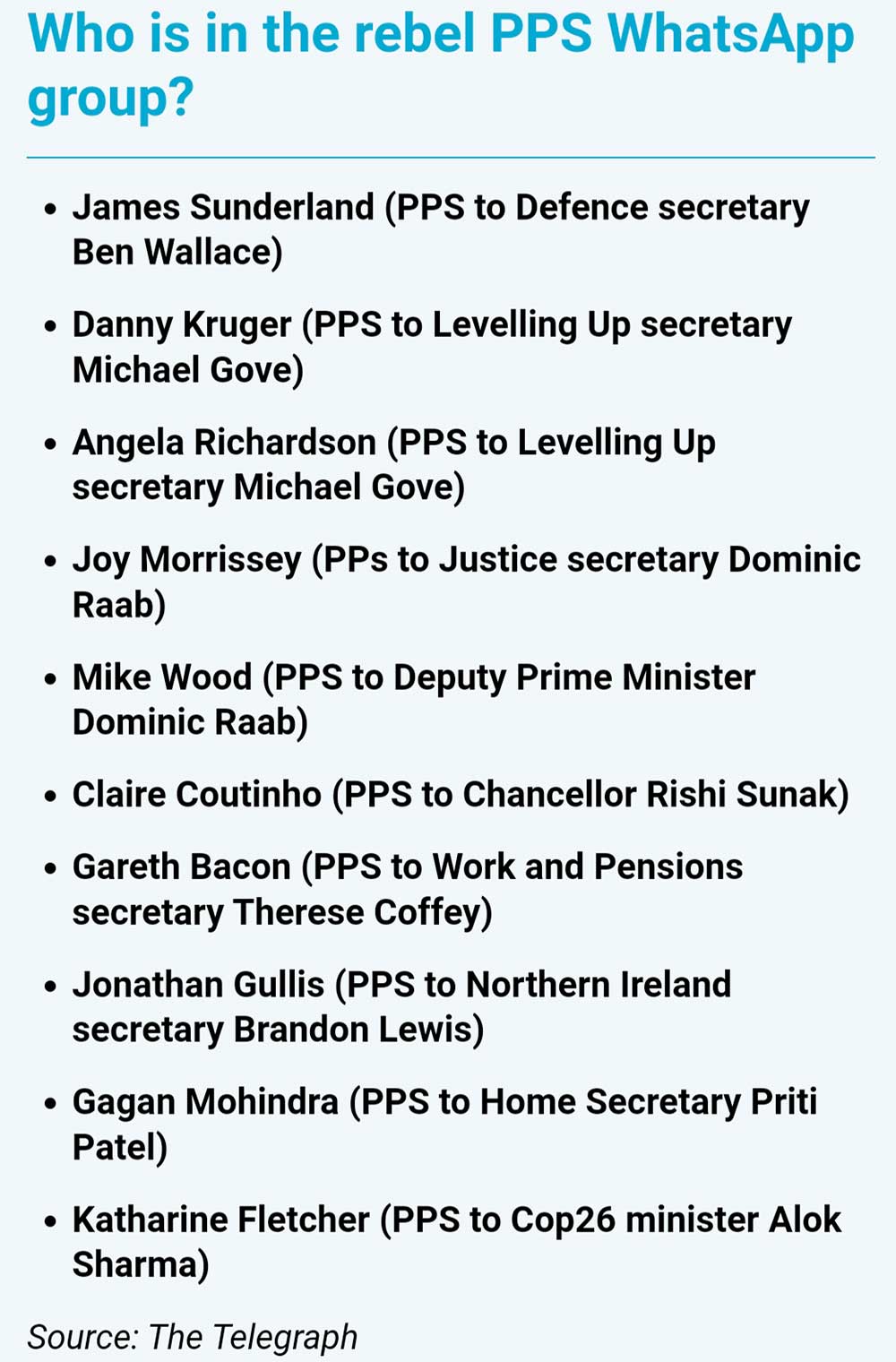 What Louie’s voters ask. What Gareth Bacon is doing.

Note: To my knowledge two churches were insisting on masks for singing although the Church of England guidance suggested that it was not law. But is is for going inside.