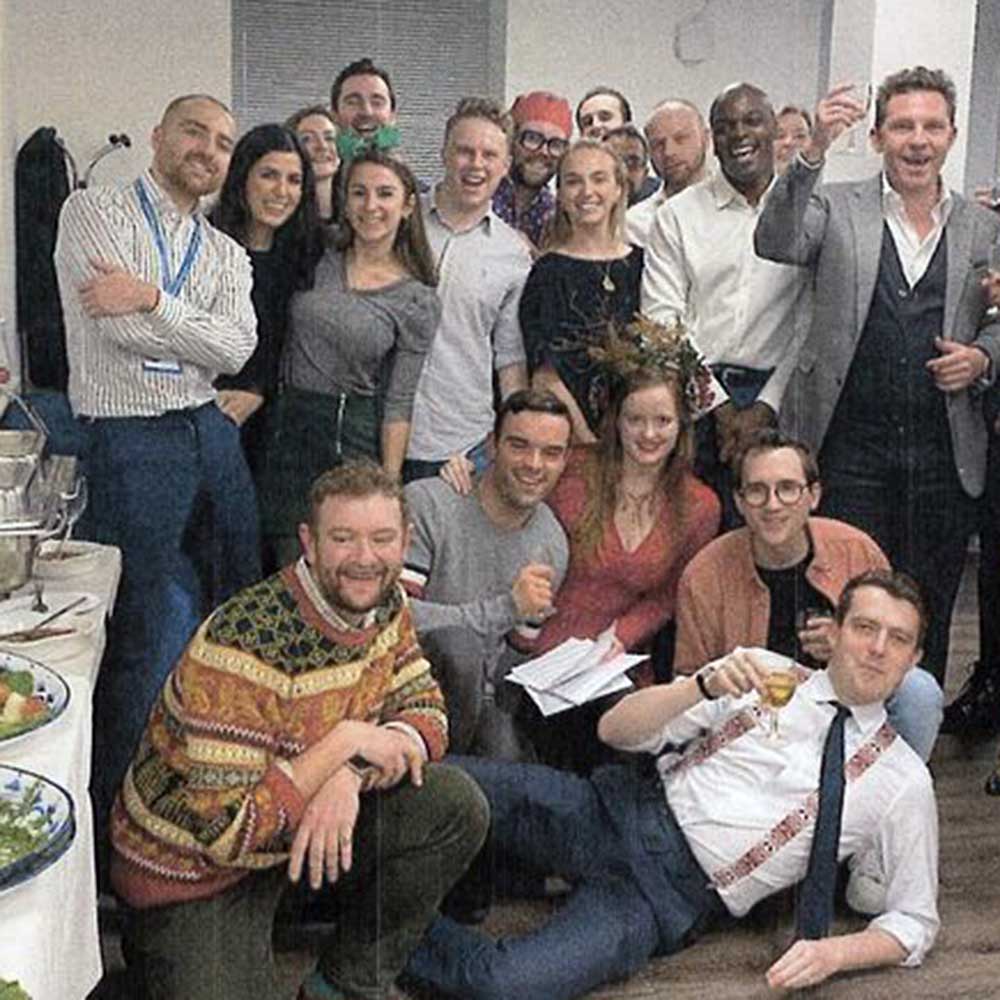 This evening was not a good one to be at a Quiz with everyone’s phone switched off which explains why I am late to the illegal Christmas party. It is not just a national scandal, there’s a very definite local angle.

The face peering over Shaun Bailey’s right shoulder is Bexley Councillor Adam Wildman. Presumably he got his invitation through his close links with Shaun Bailey. In July 2018 Councillor Wildman claimed to be “Deputy Chief of Staff at the GLA”.  Beyond that he heads up a management company, Wellington Strategy, which has an address in Ongar which is Shaunְ’s neck of the woods.

Shaun Bailey has resigned his chairmanship of the GLA’s Police and Crime Committee. Can anyone explain why photos are taken of illegal events? Is it because Cressida Dick is not very good at finding evidence?

What will Adam Wildman do? Presumably Bexley Conservatives will be looking for yet another candidate for next May. Who will that be? Chris Taylor or his mother Mandy?

Adam Wildman has passed his four years as a Bexley Councillor almost unmentioned here which may be a measure of his worth. He was nevertheless given a Committee job by the Leader. 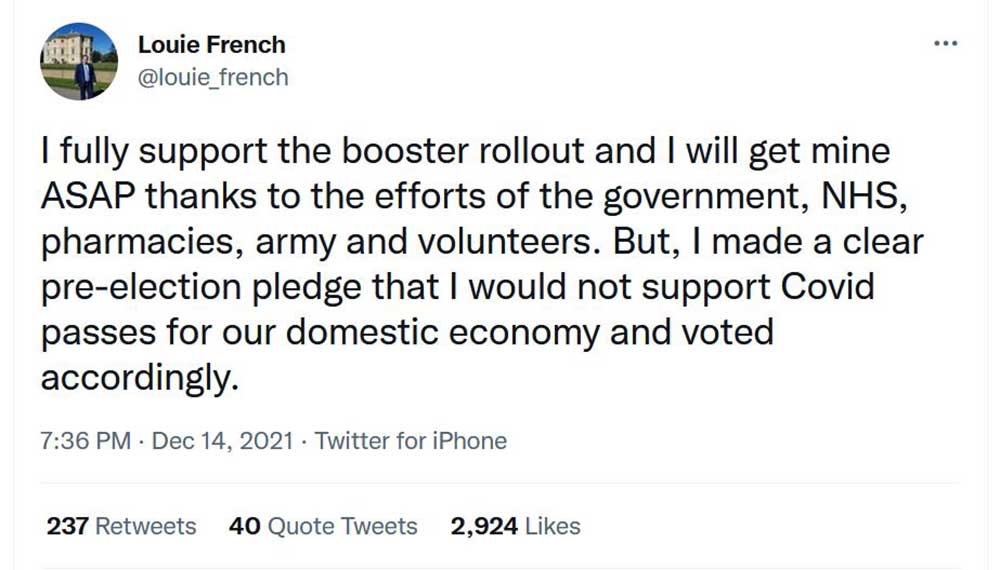 Someone who will not be deleting his Twitter account is newly elected MP Louie French who confounded his critics by voting against the Government today. A brave man.

He stood up to the rule of tyranny in Bexley’s Cabinet and he follows through in Westminster.

He won’t be popular with the Conservative whips but at least Old Bexley knows he is a man of his word after all.

Now where did I hide away that Humble Pie?